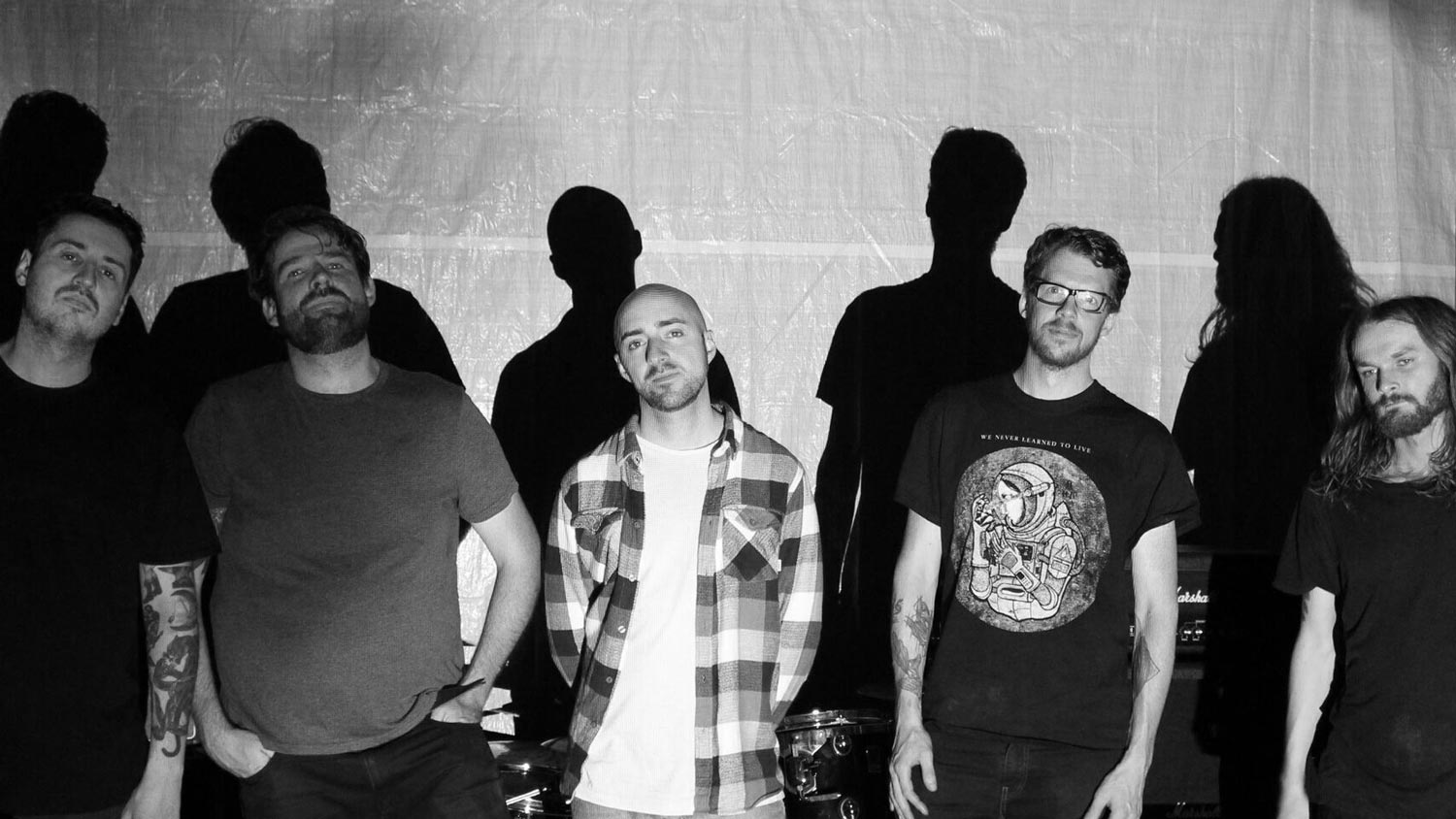 Group Of Man have recently announced the upcoming release of their latest EP World Peace Champions. The EP tackles difficult topics like sexuality, social anxiety and procrastination in its lyrics, which are backed by Group Of Man’s fresh and constantly evolving post-punk hardcore sound. With a style that echoes a mixture of influences like The Bronx, Torche, Fleetwood Mac and Slade, World Peace Champions looks set to be an interesting game-changer – combining vibes both nostalgic yet new. Group Of Man is made up of Chris Barling and Mark Scurr (Hang The Bastard and MINE), Nick Searle (Tempers Fray), Stuart Anderson (Paradiso) and Tom Davis (Nevermind Me). The physical release of World Peace Champions will be limited to 50 handmade and painted cassettes put together by Cult Culture, and will no doubt go fast – so don’t miss out. Holy Roar Records will also be handling the EP’s digital release and both releases will be available on January 26th 2017.

Find out more about Group Of Man: