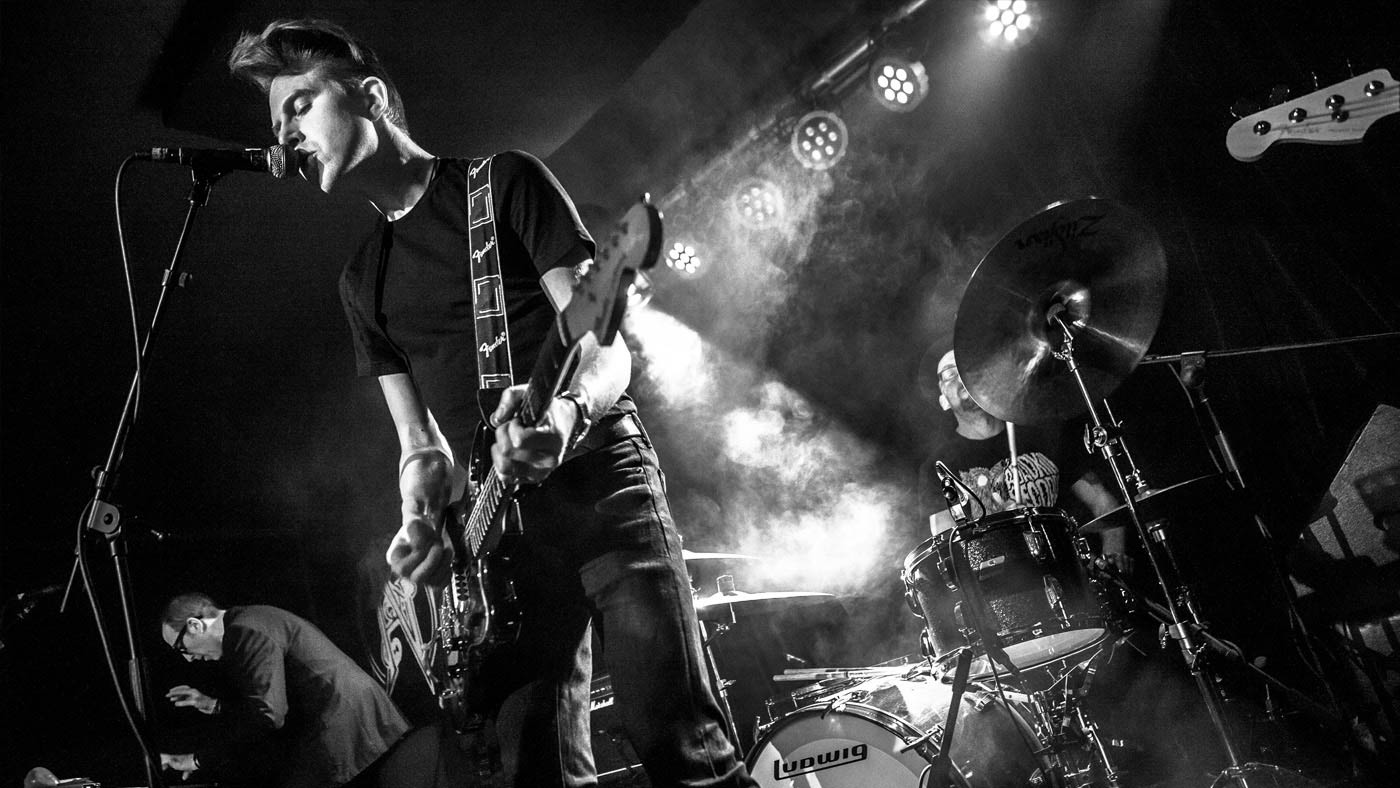 Top billing this week goes to The Sly Persuaders, who launch their fantastic new album Saboteurs at The Shacklewell Arms on Saturday. They’ll be playing the album in full, after supporting sets from Déjà Vega and Mangö. It’s free entry, but bring spare pennies for a special coloured vinyl copy of the record. You know you want to.

Garage pop duo Cherry Pickles join Black Mekon for a night of free music at the Dark Horse in Moseley, Birmingham on Saturday. There’s a free risograph poster for the first 50 through the door, too (I don’t know what that means either, but it sounds cool).

A couple of chances to catch Guru this week, first in Liverpool at The Shipping Forecast on Thursday, then as part of the Astral Festival opening party in Bristol on Friday alongside Phobophobes.

Lots of dates for The Physics House Band in July, starting this week with shows in Brighton and Leicester. Looks like they have a variety of support acts so check out the link at the bottom of the page to see who’s on near you.

Big fan of Kick The Clown who play in Worcester on Tuesday alongside Woes, Floorboards and Yikes.

Wildcard of the week: if you’re in Glasgow on Saturday, get across to the wrestling at ICW to show them some love after the tragic death of their champion and all-round good guy Lionheart last month.

The world as we know it has ended. A nuclear conflict has virtually obliterated human life from planet earth. A… END_OF_DOCUMENT_TOKEN_TO_BE_REPLACED

“Women represent over 50% of the population in Brazil, and if motorcycle-riding former army captain Bolsonaro, is to have any… END_OF_DOCUMENT_TOKEN_TO_BE_REPLACED