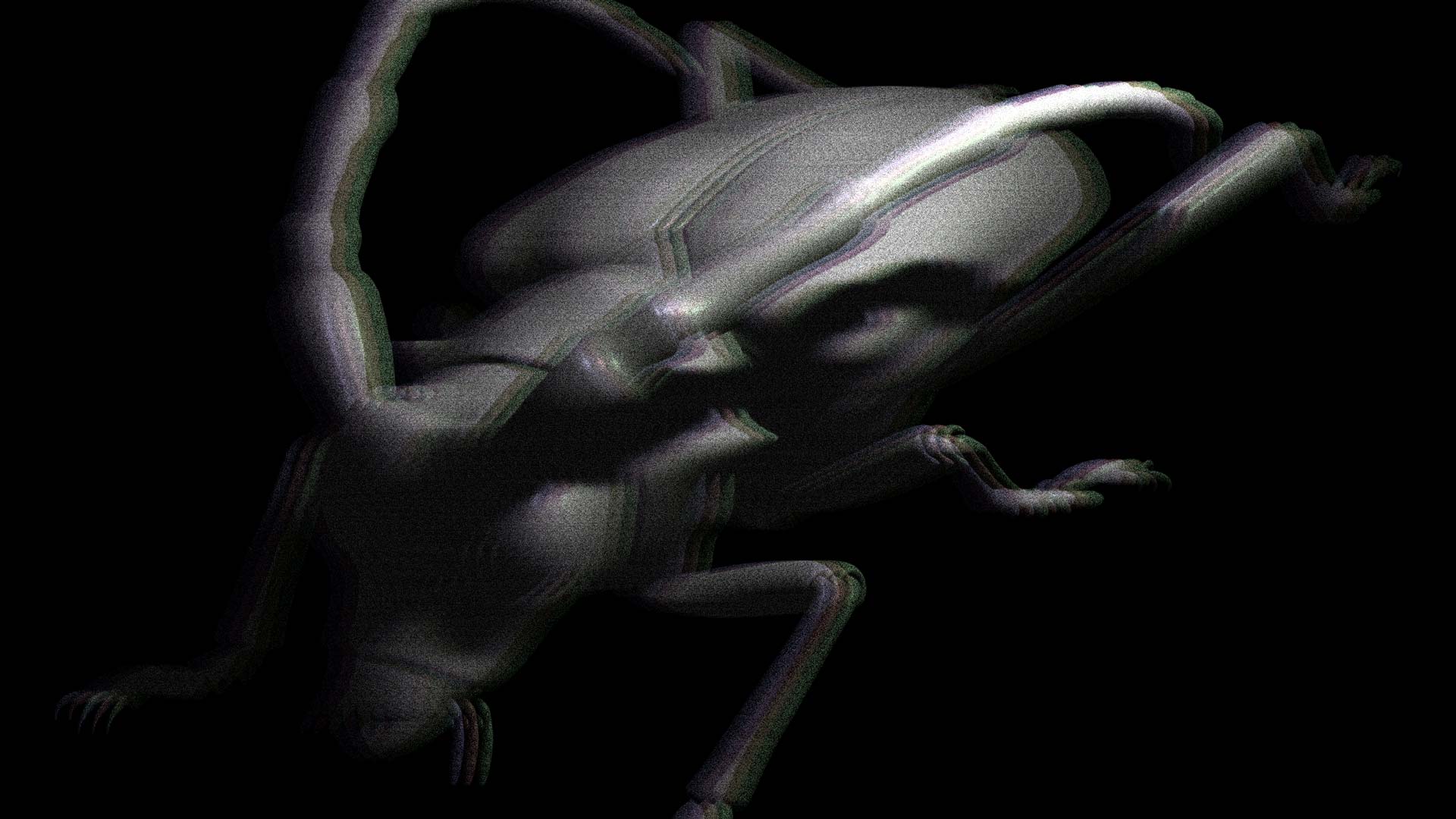 The world as we know it has ended. A nuclear conflict has virtually obliterated human life from planet earth. A new generation of radioactive hexapod invertebrates is emerging from the debris of our cities. It’s the beginning of a new civilization.

True London rave culture goes underground again, but this time to the Metaverse. When the elusive Luca Pointzero resurfaced from living in the desert, he had the loudest party in his head and decided to turn his London-born techno label Caustic into a Web3-only experience.

Genesis, the label’s first drop, features ‘Under Control’ by Pointzero, ‘Floor is Lava’ by Rats On Acid, and ‘Magnetar’ by Tiago Santos. Each track comes with an animated post-apocalyptic insect. ‘Under Control’ comes free, reflecting Luca’s true spirit, which now resonates with the city techno pulse of Detroit.

Feel the burn and the desert heat, warm up your speakers and kick the beat!

Hidden away in a desktop file named ‘father’ in a studio overlooking the Adriatic sea, there was a lost, forgotten… END_OF_DOCUMENT_TOKEN_TO_BE_REPLACED

Brooklyn rapper Your Old Droog is replacing cultural figures at a rapid rate of knots in the shape of projects,… END_OF_DOCUMENT_TOKEN_TO_BE_REPLACED