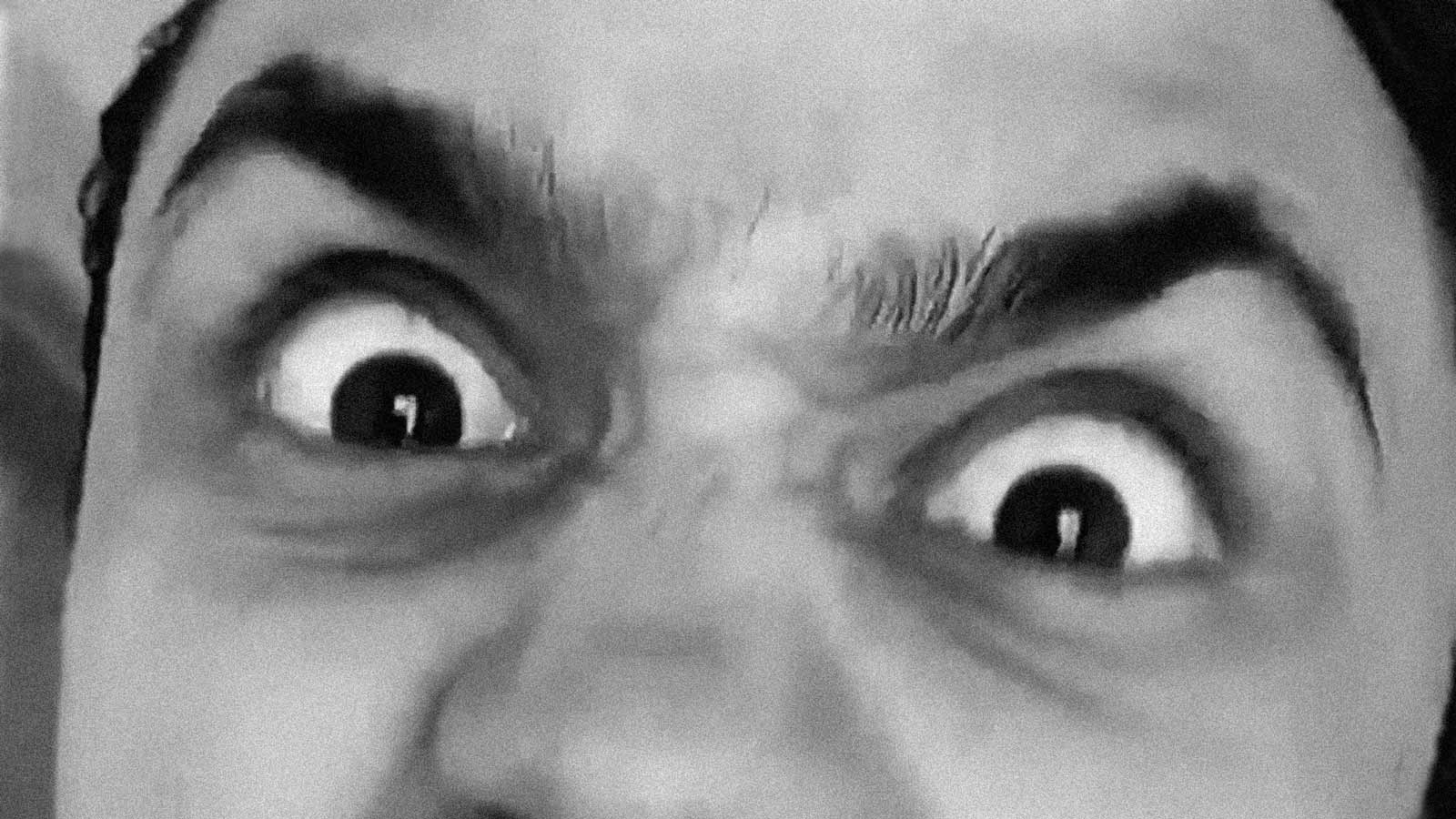 2020 has been a particularly pernicious year, a war of attrition based mostly on our ability to gird our own sanity. Doing our best to face a world that seems to be spinning out of control at an increasingly dizzying rate.

“Either the rapture didn’t happen, or we’re all going to hell. Put your hands over your nose, try to ignore that burning smell.”

The lyrics to Hearse Pileup’s ‘We’re All Going To Hell’ remains as fresh now as when they were first written in 2011, almost a decade ago. The themes of recession, protests, and the human tendency toward self-destruction could just as easily have been written in the last few months. Though references to Tottenham and Brixton being on fire highlight the song’s roots.

2012 was also a chaotic year, we were still recovering from the recession of 2008. A global Occupy movement had taken off – on the tail of a very active student protest movement in the UK. Not to mention that 2012 was the last year on the Mayan calendar, leading to predictions of the end of the world. And the press was just starting to tire of mentioning the (still active) “War on Terror” in the wake of Osama Bin Laden’s death.

“Tottenham’s on fire, hate has spilt into our streets. A heated wave of fury is pooling up around our feet.”

To top it all off, the recent and incredibly controversial killing of Mark Duggan by police officers in Tottenham gave rise to a spate of riots, looting and fires across the capital. Scenes that echo the riots inspired George Floyd’s murder in the US.

“England’s on fire – we’ll engulf ourselves in flame. We’ll turn upon ourselves when we have no one left to blame.”

The second verse to the single has almost turned to prophesy at this point. With a country barely recovering from the highly partisan aftermath of Brexit, we now find ourselves in a position where there seems to be a complete absence of universal truths. We can barely come to an agreement about the severity of a pandemic, and the deadliness of the disease that caused it.

‘We’re All Going To Hell is out’ on Bandcamp now as the second single from 2020, Hearse Pileup’s first studio album.

Stay in touch with Hearse Pileup:

“I have always been open to writing any genre and style. I guess that’s why the Moonsama chaos methodology resonates… END_OF_DOCUMENT_TOKEN_TO_BE_REPLACED

Hidden away in a desktop file named ‘father’ in a studio overlooking the Adriatic sea, there was a lost, forgotten… END_OF_DOCUMENT_TOKEN_TO_BE_REPLACED