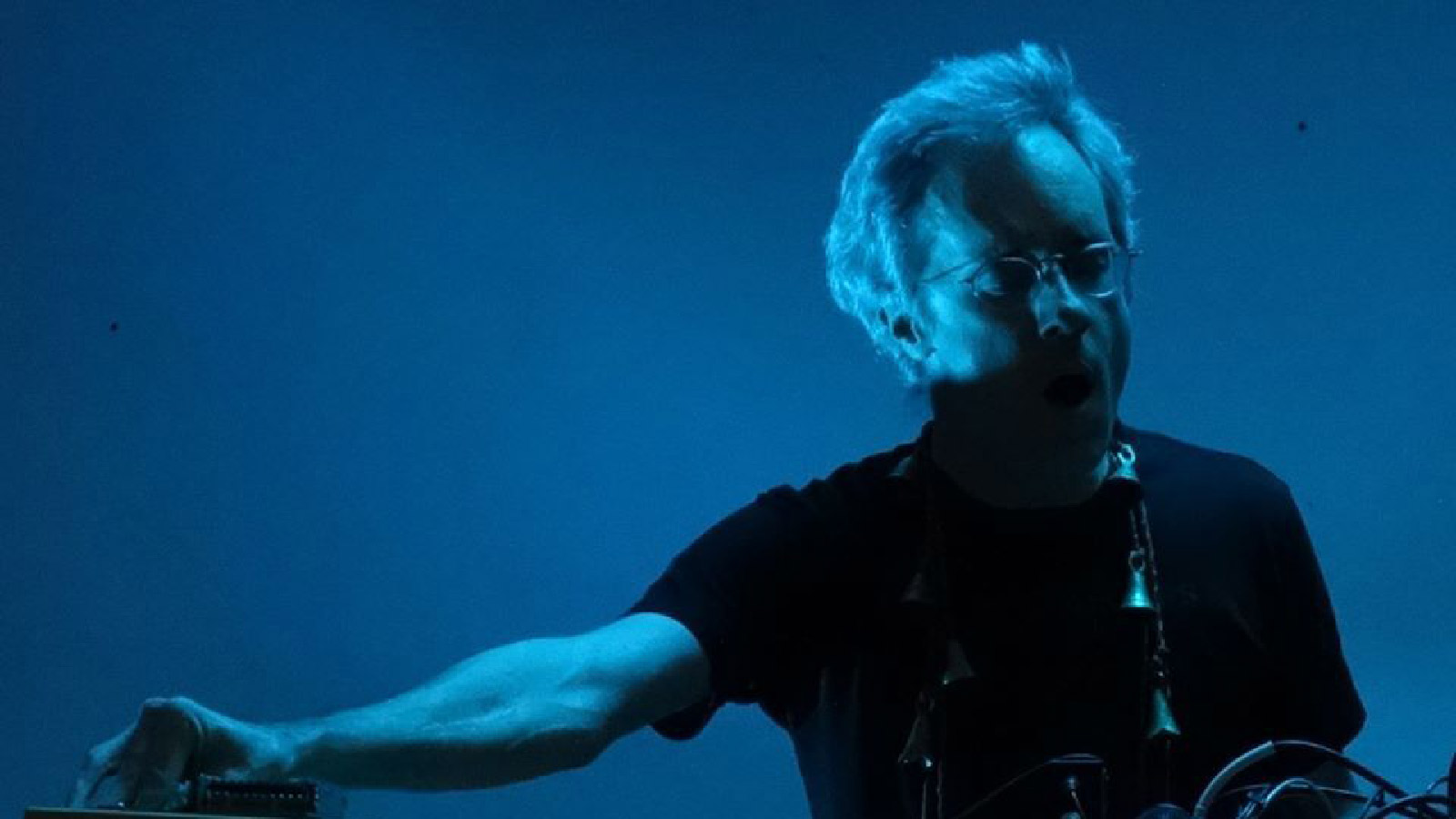 For over twenty years, Drekka has curated a vast archive of recorded material for his cinematic ambient industrial soundscapes, using self-made field recordings of everything from insects in the mountains outside Kathmandu and a washing machine in Reykjavik to countless sketches and abandoned projects donated by friends.

In this way, he works with memory not only as a subject but also as a process, continually delving into this personal world of sound; examining, revisiting, and repurposing recordings and forgotten vocal snippets of out-of-touch friends into new moments and experiences.

We asked Drekka which seminal artists and records influenced his music. But Drekka’s scope goes beyond the effects of artistic influence; some of the artists he admires have become mentors, friends and family. These experiences and connections form the basis of his selections.

“I was working at a radio station in Salem, MA when this album came out. As with all things 4AD at the time, I grabbed it and took it home to review. I brought it back to the station, exclaiming that this was going to be the sound of the ’90s! It was everything I wanted to hear at the time; ramshackle experimentalism, cut and paste sound collage and ethereal vocals. It was the 4AD sound with an American, lo-fi warp, and it was perfect in its imperfection. At some point in 1990 (or 1991, I can’t remember), I took a train to Michigan to visit a friend. It turned out she lived near Livonia, so I somehow looked up Warren’s address in the phone book and went over to his house to say hi. Totally unannounced, I knocked on the door, and an older man answered and told me that Warren wasn’t around but that I was welcome to come in. I hung out with Warren’s dad for a while, chatting and eating popcorn, if I remember correctly (which I very well may not). In 1992, on a whim, I spent all my rent money and took a bus to New York City to see the 4AD showcase at CMJ that year. Red House Painters, His Name Is Alive, Belly, Medicine…I showed up in a kilt with no bag, no plan, no place to sleep, Ivo (Watts-Russell) was there, I met Darcy from Smashing Pumpkins, and at some point, someone introduced me to Warren out of the blue. “This is Michael Anderson” or something like that. Warren and I talked about Hanatarash and some other stuff, and he said something to the effect of “I am glad you aren’t a psycho or a stalker” after my visit with his dad. He asked if I had a place to stay and when I said no, I found myself with HNIA and the rest of the 4AD entourage back at the hotel and slept on the floor of their room. Since then, I have met many people involved in the Michigan experimental scene through ‘His Name Is Alive’, many of whom are like family to me. To this day, when I read an interview with Warren, I always find myself feeling like I had answered the questions somehow.”

“Post 4AD CMJ trip, I decided it was time to start recording some albums myself. One of my best friends and I were working on an album under the moniker Alizarin. I had a precise idea of what the album would sound like. Like a secret party in the woods, a whisper or one of those old friendship booklets us goths used to mail around to each other to make friends and trade tapes. Then, I heard ‘Love Charms’ and stopped working on the album altogether, as B’eirth had somehow recorded it for us. As seemed to be a habit by this point, I called the label and somehow convinced them I was not a stalker and got B’eirth’s phone number. I remember him being hard to track down. Still, I have fond memories of chatting with him from time to time and eventually meeting him for the first time at those legendary first couple Current 93 shows in NYC. Over time, I would release In Gowan Ring’s ‘The Glinting Spade’ – a masterpiece – in 1999 and even join in playing with IGR live. Fulfilling my dream of singing backing vocals on ‘Dandelion Wine’.”

“In 2016, I was on tour in Italy with my friend Altaj. We had played an entertaining show in an old factory building in the middle of nowhere, near Arezzo. The promoter was making up some late-night, drunken pasta for us, and he put on a tape by an American band that had been visiting Arezzo regularly. I laid down on the couch to listen and was utterly floored by what I was hearing. The next morning, I asked to listen to it again and was just as intrigued and excited by the album. Some internet research and some asking around led me to Timber Rattle’s Bandcamp (an outlet called Burial Dance)…and not only Timber Rattle, but their alter-ego Lightning White Bison and precursor Land What Land. Friends and other artists who I mentioned Timber Rattle to would say things like, “I played a show in Croatia with them a couple of years ago and thought it sounded like something Bluesanct would put out”, or “I saw them play in “insert random city in the middle of nowhere in Eastern Europe” and meant to ask you about them. So, you guessed it. I found an email address and wrote to Adam, begging to re-issue this album on my label and hinting that he just may have picked up a new collaborator or at the very least a devoted disciple. Turns out, I am both an avid devotee of all of Adam’s projects, and a collaborator, with several tracks under our belts and a double cassette out later this year under the project name xDRxLWBx.:

“I have always been open to writing any genre and style. I guess that’s why the Moonsama chaos methodology resonates… END_OF_DOCUMENT_TOKEN_TO_BE_REPLACED

Hidden away in a desktop file named ‘father’ in a studio overlooking the Adriatic sea, there was a lost, forgotten… END_OF_DOCUMENT_TOKEN_TO_BE_REPLACED