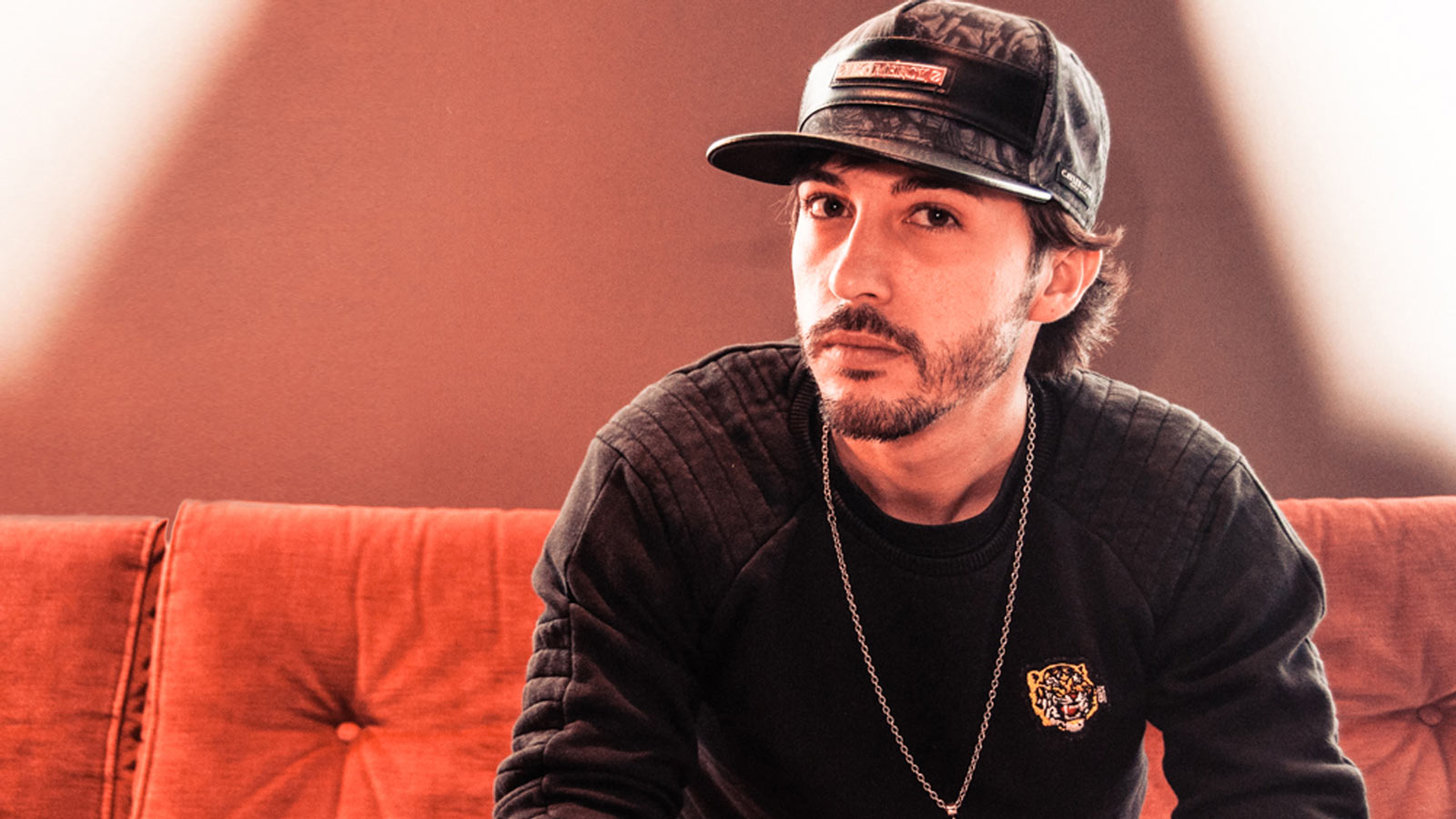 Dead Tribe (AKA Marco Garavini) released a new Web3 4-track EP called ‘Mare’. The music result from years of experimenting with analogue synthesisers and recording organic sounds while travelling in India and the Canary Islands. ‘Mare,’ meaning sea in Italian, was inspired by Marco’s biggest fear – deep water. But also his love of the sea with its melancholic, calm, yet powerful nature and the fact it’s where all life began. Marco’s fascination with the interaction between humans and their environment started with his imagined utopian-like city for his album Ultrafuture. A city where nature was totally absent and manmade machines were the main focus. He then explored radio frequencies for his ‘Transmission’ EP, recording blank radio channels and their interferences using only a broken radio and an effects pedal. Radio silence is the void that sits between human communication channels.