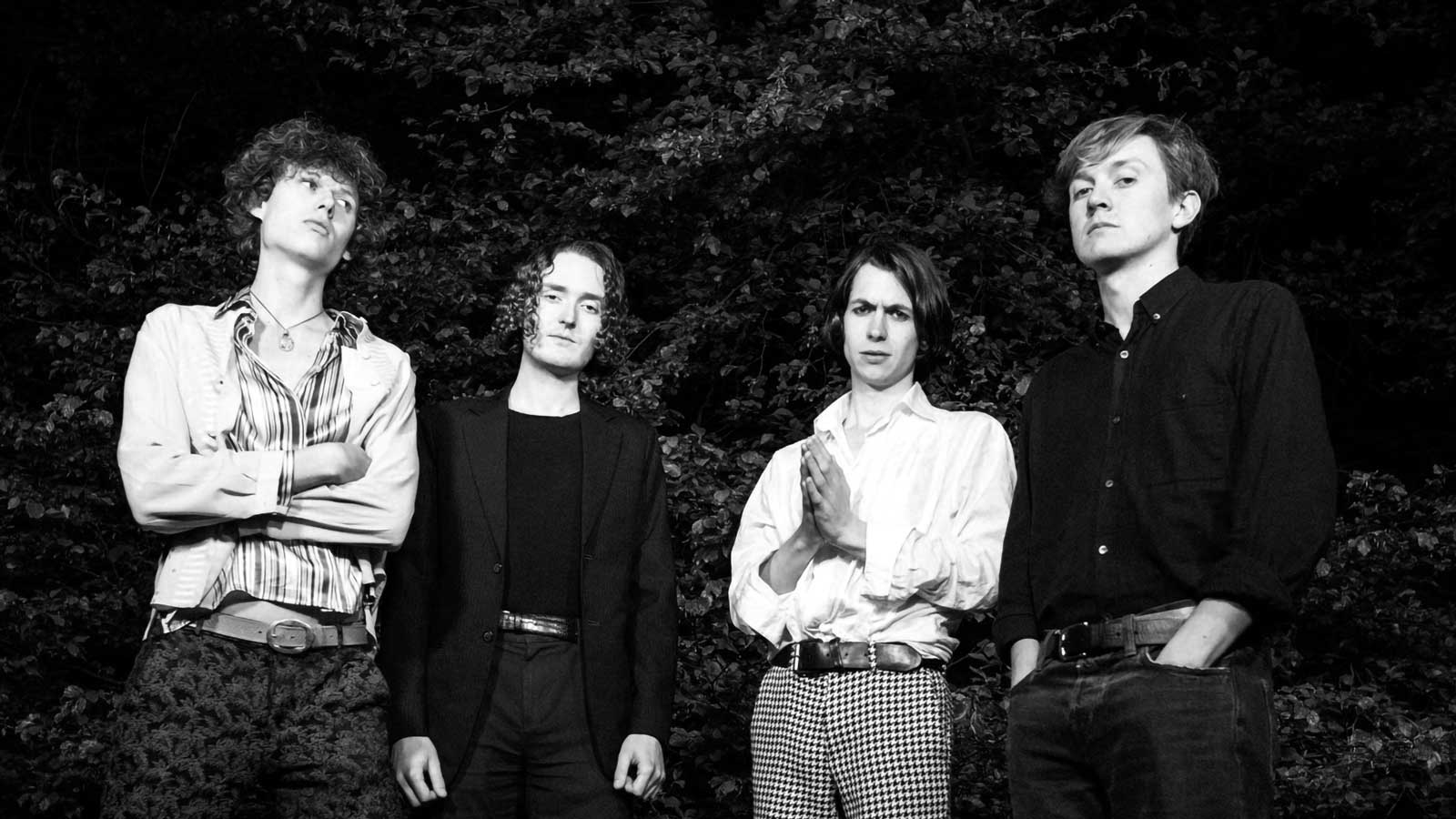 Charlie from Strange Cages talks about the band’s latest track and why some people play out representations of their identity instead of showing their true selves.

“The act of ‘Dancing like an alpha male’ is just one example, but it happens in many different ways, throughout one night or over a long period. I think that the longer a person stays untrue to himself,  the more likely a deep hole of unhappiness will open up and start consuming them.

Our sense of self is constantly being attacked from all different angles, and our egos are at risk of being moulded by dark forces. I don’t necessarily think that the individual is to be blamed for acting in this way. I try to remember that, anytime I feel a sense of disdain or unease towards somebody who’s actions and general demeanour appear fake. It’s easy to see during a night or out or a jolly scroll through your favourite social media feed.

It might sound a bit dark, but I’m not cynical about it. There is definitely hope, and everyone experiencing this, is on a journey to break out of it. Even if it happens to be a long, harrowing and complicated journey.

I’m not sure exactly what it takes to come out the other side, and it is likely very personal and unique to each person. But in the song, I imagine it could take place over an intense 24 hour period of highs, lows and ego-shattering realisations. I’ve had my share of those, so I wanted to channel the sleaze and desperation of those times.

My girlfriend Oona first described some people’s behaviour as the “dance of the alpha male”. I thought that would be a good line to use in a song (I asked her first). There are other songs on the album about staying true to human nature in a modern world that doesn’t exactly encourage it. I didn’t plan to write about that stuff at first, but that’s the kind of things that came out, and it all started to link up.”

Stay in touch with Strange Cages:

Hidden away in a desktop file named ‘father’ in a studio overlooking the Adriatic sea, there was a lost, forgotten… END_OF_DOCUMENT_TOKEN_TO_BE_REPLACED

Brooklyn rapper Your Old Droog is replacing cultural figures at a rapid rate of knots in the shape of projects,… END_OF_DOCUMENT_TOKEN_TO_BE_REPLACED