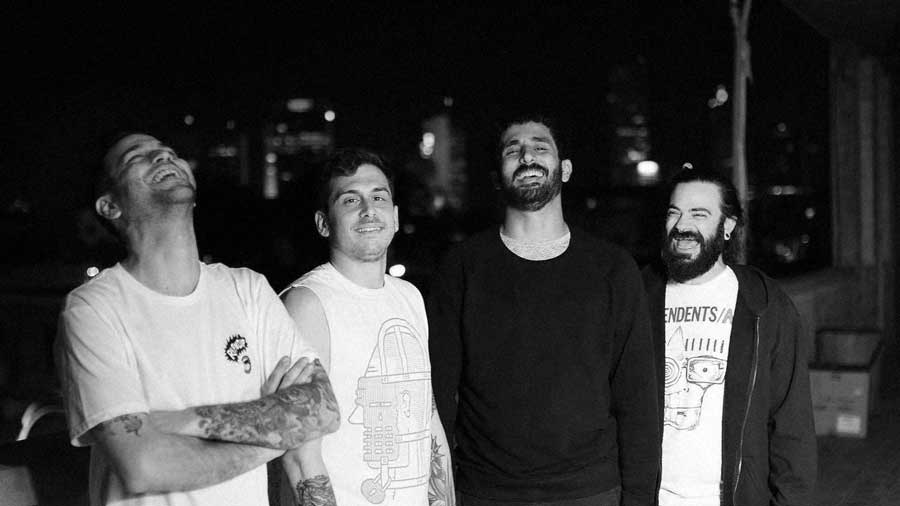 Tel Aviv punk band Kids Insane come from a scene that is flourishing in the face of true adversity, within a country that has seen more than its fair share of war and hardship. Fearlessly voicing their politics over ten tracks of crushing riffs in three-minute explosions, Kids Insane truly epitomise what it means to be punk.

Out now on Germanys Redfield Records is the second full-length LP, Cluster, from Israel’s Kids Insane. Citing classic hardcore punk bands 7Seconds, Circle Jerks, and Refused along with contemporary bands like Boston’s Defeater and fellow Tel Aviv punks Not On Tour, BEST and You’re Next as some of their influences, the band play a furious and politically fuelled breed of hardcore.

Kids Insane will be touring Europe from March 17 – April 2 with Slander, who they released a Split EP with, through London’s Tangled Talk Records in 2015.

Cluster can be purchased on limited red or white vinyl here:

Find out more about Kids Insane: