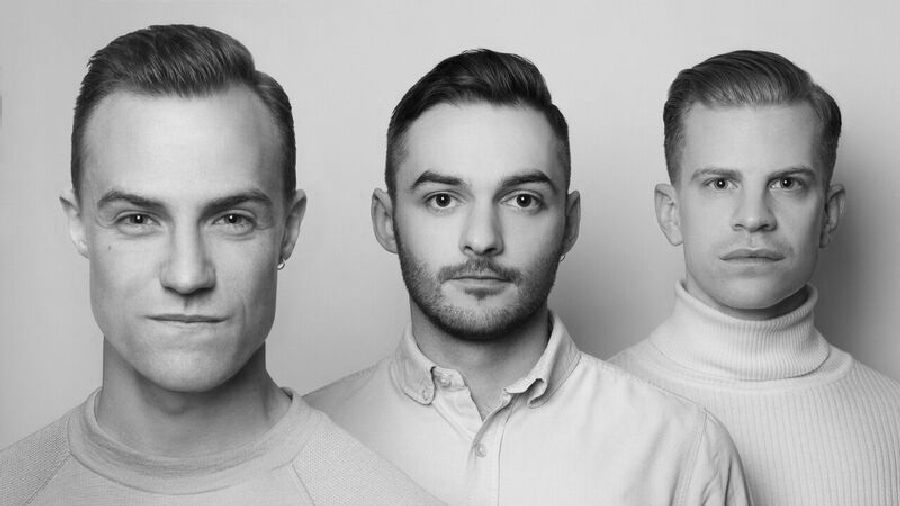 When Brontide announced their split in April this year, it didn’t come as too great a surprise. After all, the band hadn’t played a live show together since September 2015, busy instead with other projects including Dua Lipa and Rolo Tomassi. However, they’ve now announced a farewell show in London next month, giving their fans a chance to say a proper goodbye.

The gig will take place at The Garage on 31 August, with support provided by Holy Roar labelmates Pijn and (my personal favourite) math-prog group The Physics House Band. Brontide admit that they always wanted to do an official final show but it took time to put it together, making this event even sweeter: “It will be the last time we come together to play as Brontide and we hope you can all join us for a proper send off.”

Tickets are expected to shift fast. You can get yours from here.

You can also hear tracks from all three bands on Bandcamp:

The world as we know it has ended. A nuclear conflict has virtually obliterated human life from planet earth. A… END_OF_DOCUMENT_TOKEN_TO_BE_REPLACED

“Women represent over 50% of the population in Brazil, and if motorcycle-riding former army captain Bolsonaro, is to have any… END_OF_DOCUMENT_TOKEN_TO_BE_REPLACED