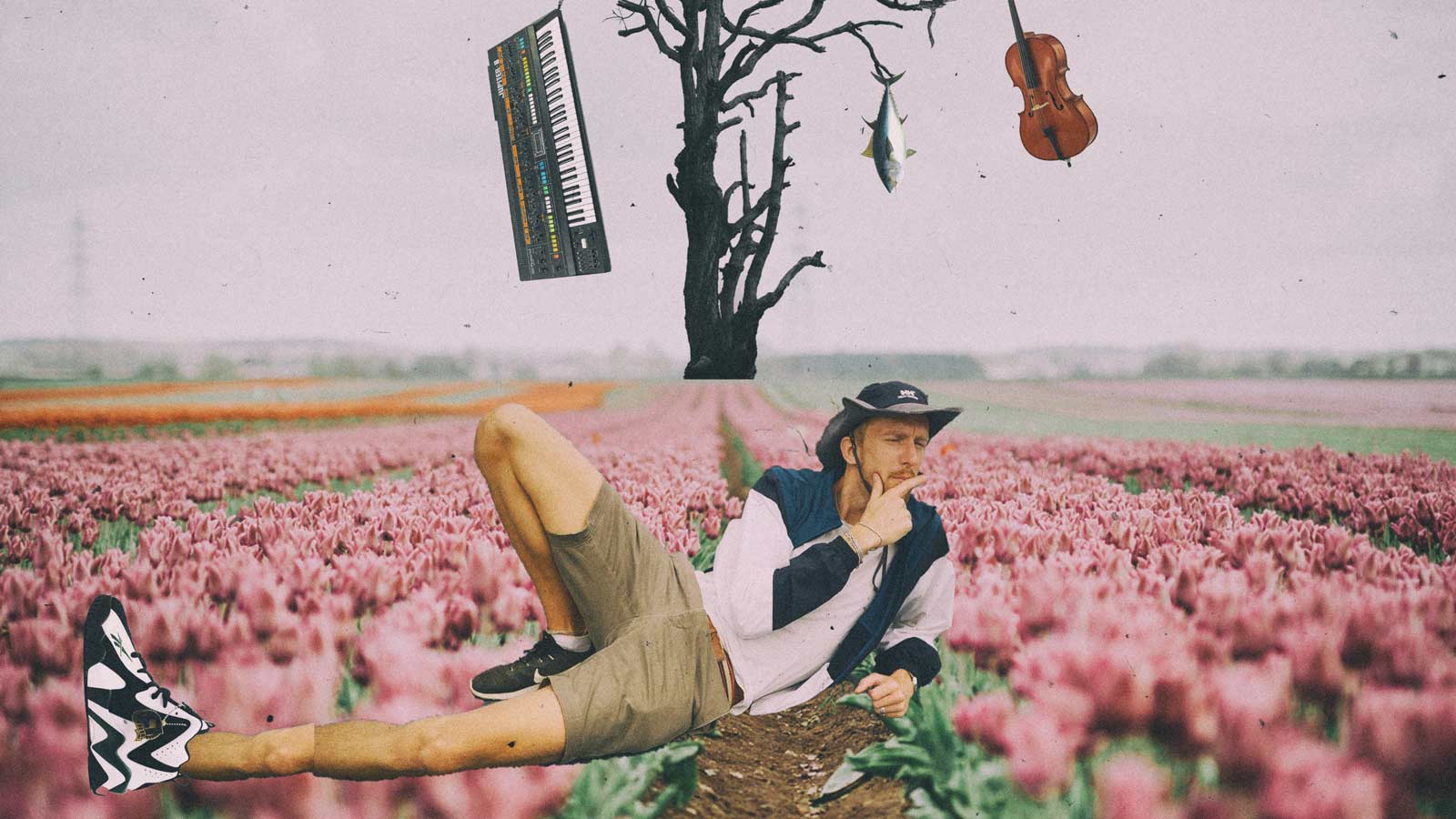 Sort of picking up where he left it in ‘Telemachus in Morocco’ back in 2014, this conceptual amalgamation of Trip-Hop, Ambient, West African High Life, Dancehall, Jungle, Folk and Film Soundtracks firmly consolidates Telemachus place outside of any defined genre.

He is joined on his Vietnamese folk tale inspired journey by the similarly genre-breaking Jerome Thomas, as well as Killa P in the more upbeat ‘Wickedest Ting’. Subhash Chander does the narrating in what is as much a story as it is an album.

“I have always been open to writing any genre and style. I guess that’s why the Moonsama chaos methodology resonates… END_OF_DOCUMENT_TOKEN_TO_BE_REPLACED

Hidden away in a desktop file named ‘father’ in a studio overlooking the Adriatic sea, there was a lost, forgotten… END_OF_DOCUMENT_TOKEN_TO_BE_REPLACED