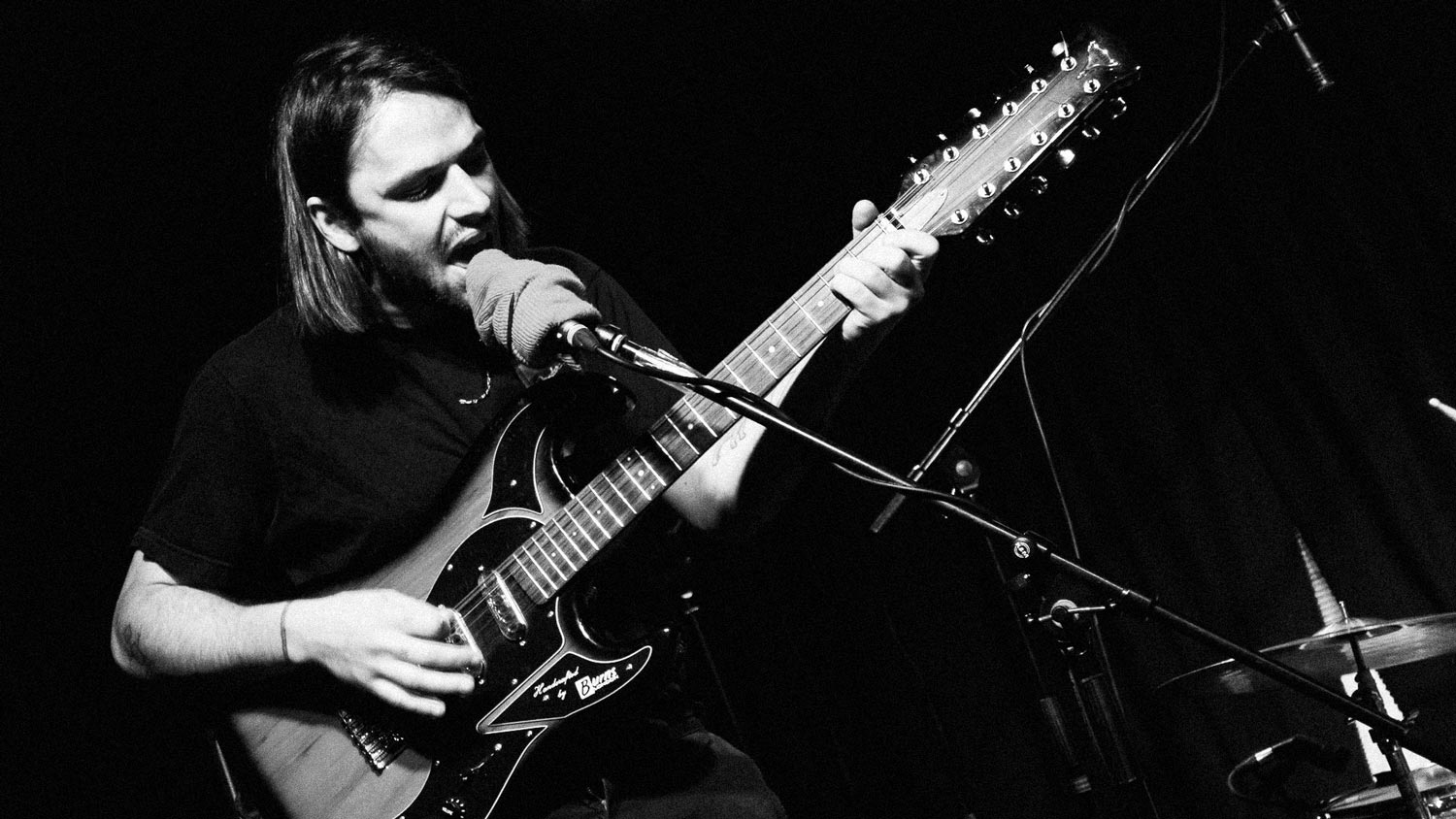 Born out of Asher Preston’s bedroom project, Virgin Kids have great ambition. Much of this is about embedding their personalities into their music. In fact, this has led to the trio revealing their future Academy Award and BAFTA wins on their Facebook page! Asher was impressed that I spotted this subtle humour, and it was with this eagle-eyed approach that I wanted to get to know them better.

An open-minded and down-to-earth band, I was highly interested in jumping into their humour and unearthing how their personalities are reflected in their music. Asher demonstrates this perfectly, talking about those “award wins” in more detail: apparently, the 2020 Academy Award for Best Actor goes to all three of the Virgin Kids for their performances in “a really bad romcom.” I tried to think of a really good romcom but we both agreed it probably needed to be “really bad”.

A year later, Sean Hughes will apparently win the 2021 Academy Award for Best Supporting Actress. This, according to Asher, will be for his “charisma and attitude”.

Finally, Virgin Kids will win the 2040 BAFTA Award for Best Cinematography. Why the nineteen-year gap? “We took a break – a Buddhist retreat – to find ourselves.” Of course.

It’s an interesting exercise to consider a five-year plan, whether one of serious musical ambition or of being photographed on Hollywood’s red carpet. Virgin Kids offer a clear, open-minded, and witty approach to their musical future – and perhaps branching into acting.

The band has been compared with Black Lips and Hinds, but are these reasonable comparisons? “To a certain extent,” Asher says. “They come under the same umbrella. When we first started we were more like Black Lips. But we’ve progressed in a more commercial route; we’ve become poppier, cleaner.”

We had both watched the coverage of Hinds’ recent performance at Glastonbury and agreed they are really superb live. I wonder if it is an advantage that the Spanish girls are all hot. “It helps!” Asher laughs.

Asher began his music as a bedroom project. He has performed in many bands, including H. Grimace, and plays a range of instruments: drums, guitar, bass, vocals. Taking the bedroom project live with a drum machine drew Asher’s attention towards the need for band members. He had played with Paul Rosser before in his late teens then, when Sean came aboard, his impact made the band decide on a specific musical direction: “A cleaner idea,” Asher asserts. He was keen to emphasise the band’s movement and transition from quick guitar numbers to a cleaner approach, something comparable to Pixies.

Having spoken about the Brexit vote with numerous artists, there has usually been agreement that staying in Europe would be better for artists wanting to tour on the continent. It came as no surprise when Asher thought that leaving could cause real problems: “I hope it doesn’t,” Asher said. “Who knows? The people in charge don’t have a clue.” I agreed. Asher’s worry was that bands travelling through Europe would experience the same “nightmare” as he has experienced touring the USA. “Europe really appreciates UK bands.” This, for me, is the fundamental mantra for the UK music scene.

And it is indeed bands like Virgin Kids whose distinct UK voice deserves to be shared across Europe and recognised with awards, whatever they may be!

To hear more, check out their debut album Greasewheel,released earlier this year via Fluffer Records (UK) and Burger Records (USA).

Find out more about Virgin Kids: