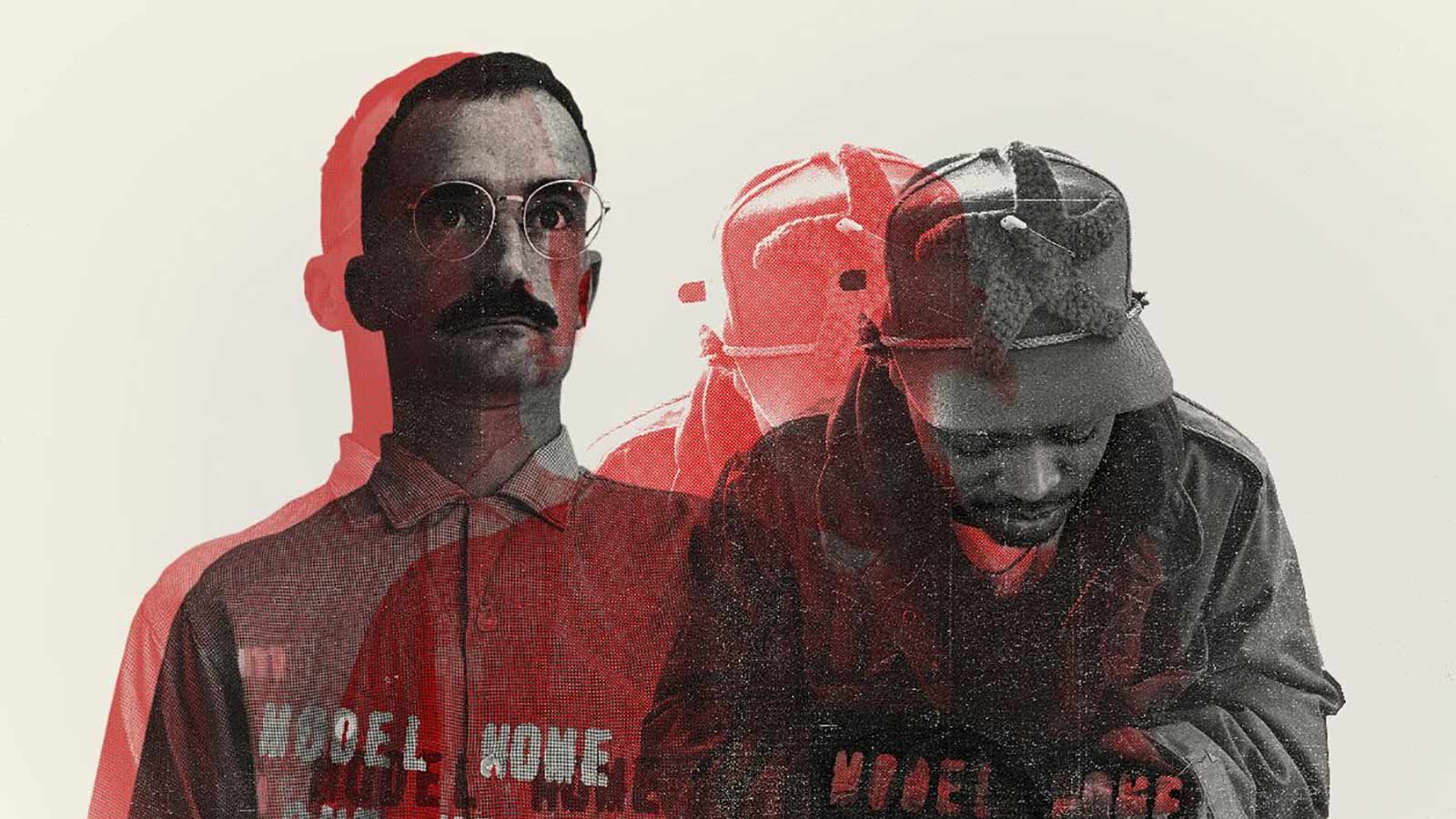 Model Home’s new album assembles tracks from eight different self-released mixtapes made during an intense ‘One Year’ period. It is a strategy that Disciples Records adopted with Black Lodge and Bogdan Raczynski, but with the idea of creating a framework for a new underground sound.

The productions on ‘One Year’ were already pretty fractured and abstracted, but then things got really sonically weird. Enter Pure Rave, a Detroit crew that uses prepared turntables, damaged records and drum machines for their experimental performances.

Pure Rave disassembled Model Home’s album and created a new one, that refracts the original work through a maze of mirrors.

Disciples records were asked to send two copies of ‘One Year’, which Pure Rave then manipulated live to create a mixtape. Each side of the cassette is titled after the respective mission statements of the crews involved. Side one taking on Model Home’s “a collaborative experiment in liberated sound, vision, and performance”, and side two Pure Rave’s “an indeterminate arrangement of patterns and rhythmic sonic collage”.

“I have always been open to writing any genre and style. I guess that’s why the Moonsama chaos methodology resonates… END_OF_DOCUMENT_TOKEN_TO_BE_REPLACED

Hidden away in a desktop file named ‘father’ in a studio overlooking the Adriatic sea, there was a lost, forgotten… END_OF_DOCUMENT_TOKEN_TO_BE_REPLACED