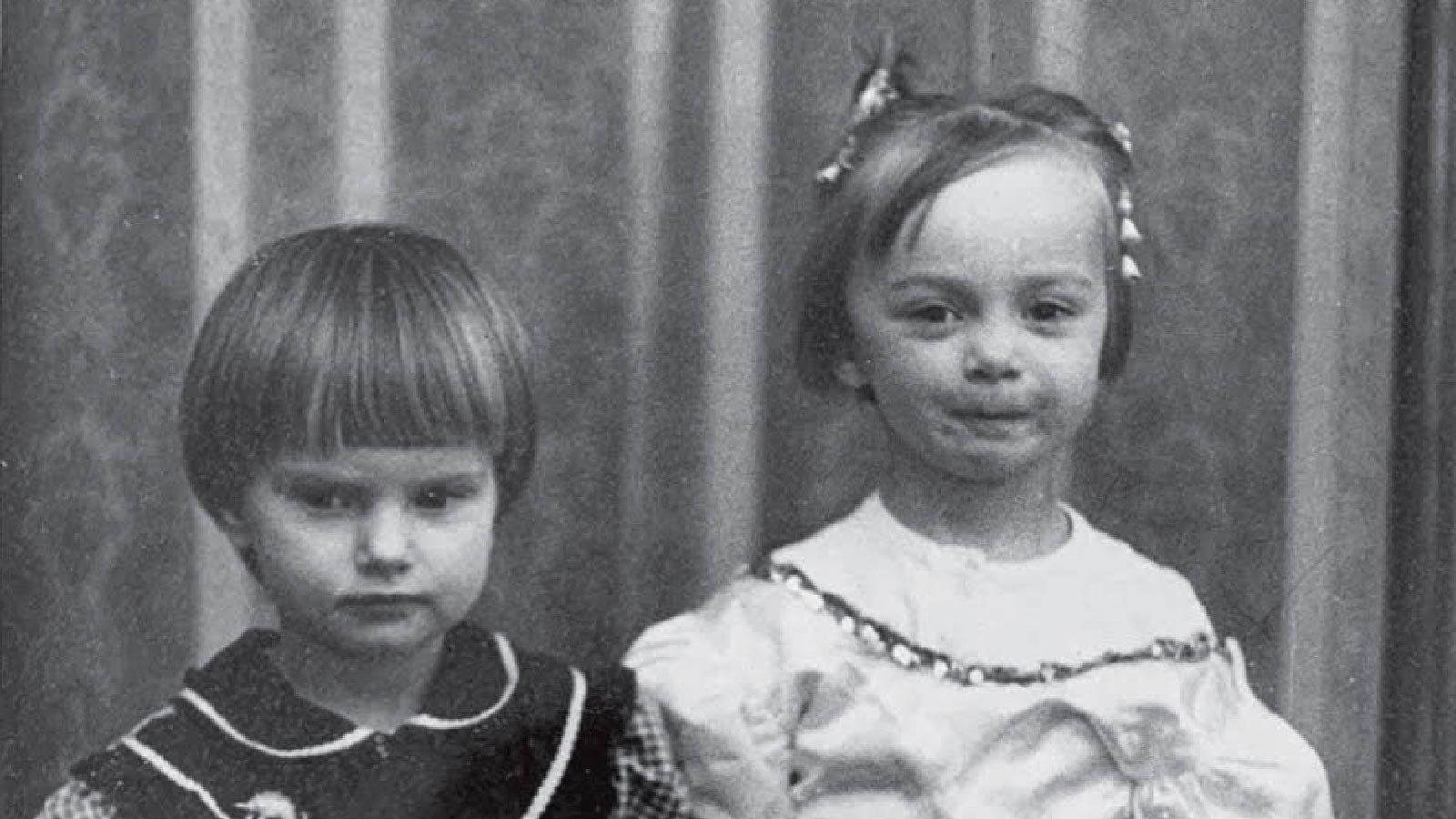 International Women’s Day sprung up in 1917 to celebrate women’s progress under socialism. Western feminist movements adopted it in the 1960s. However, it is still a lesser-known tradition in the West than in Russia, where it remains a national holiday. And to celebrate the day, we chose Lev Parker’s poem for his Russian ex-wife.

Lev Parker: I thought this would be an appropriate first single for the Surrealist Temple Band’s album because it can be read either way. It is a celebration of International Women’s Day and women’s suffrage but also a jarring reminder of how far we still have to go in understanding one another.

Can you describe to us the personal events shown in the video and the meaning of the lyrics?

Lev Parker:  ‘International Women’s Day’ shows my ignorance of my ex-wife Russian traditions and my attempt at making up. First with flowers, as she had expected, and then with a poem. From the original version, “you” has been changed to “she” since we are no longer married. It is also a homage to the Russian avant-garde tradition of Dziga Vertov, particularly his 1931 cinematic sound-poem Enthusiasm: The Symphony of Donbass, and the American synth pioneer Bruce Haack, especially his Far-Out educational records from the 1960s.

The line ‘In Russia, we give four flowers when somebody dies’ encapsulates the cultural differences between the West and the former Soviet Union beautifully.

Lev Parker:  You could say it’s a kind of cultural exchange, literally, between a faltering divided western culture and the revival of the former Soviet Republics. I have come to respect whose traditions since meeting Ilya and living in the parallel Soviet reality of the DAU film experiment for a brief period.

Stay in touch with:

“I have always been open to writing any genre and style. I guess that’s why the Moonsama chaos methodology resonates… END_OF_DOCUMENT_TOKEN_TO_BE_REPLACED

Hidden away in a desktop file named ‘father’ in a studio overlooking the Adriatic sea, there was a lost, forgotten… END_OF_DOCUMENT_TOKEN_TO_BE_REPLACED