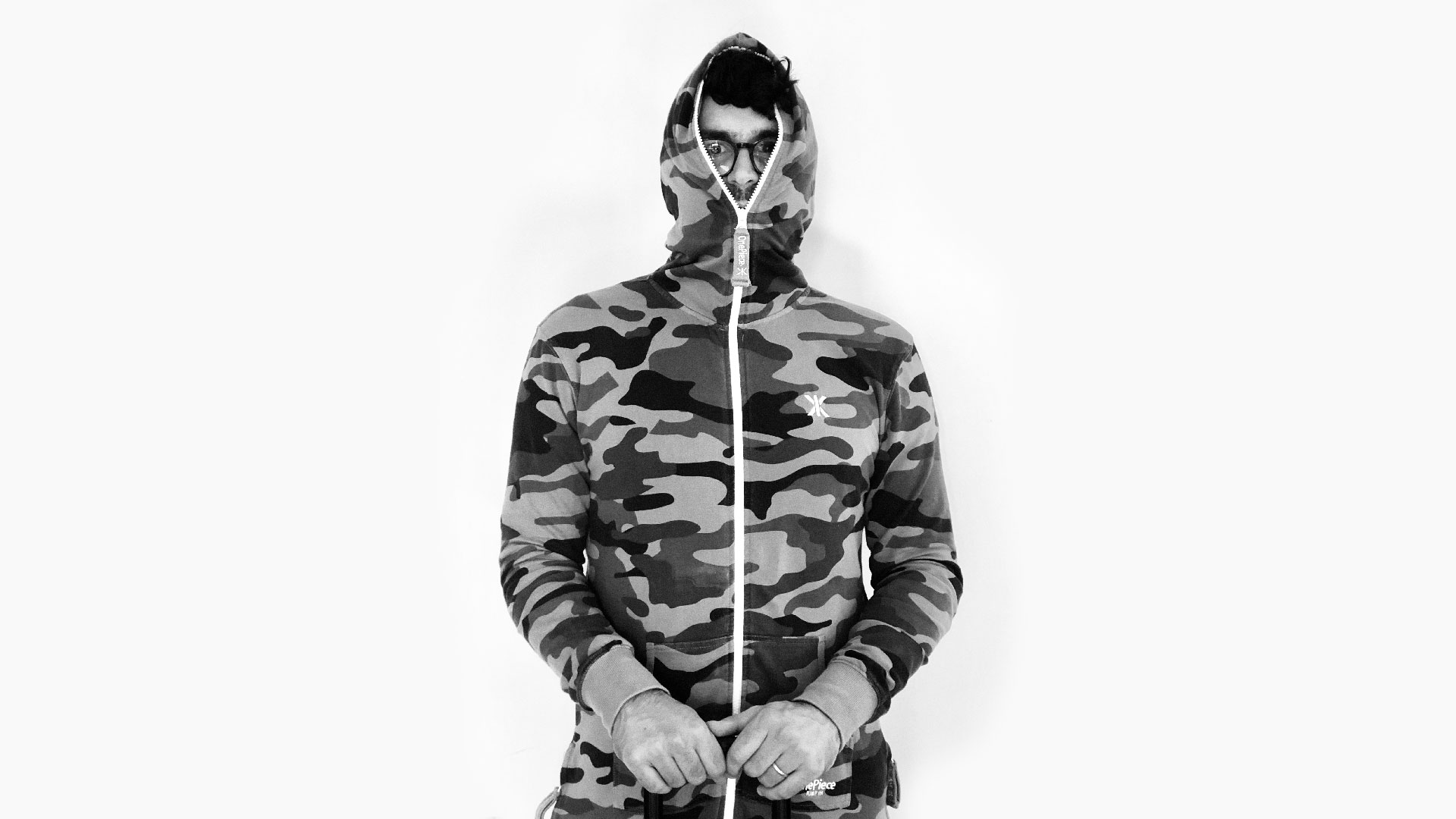 Hidden away in a desktop file named ‘father’ in a studio overlooking the Adriatic sea, there was a lost, forgotten music track that is now to become the ice breaker for Francesco Mami’s solo career.

The track ‘Dedicato A Mio Padre’ (Dedicated To My Father) was written in 2009, recorded in a single take on a vintage Korg MS2000 synthesiser and was never touched or performed until now. Referred to as a “purist of sound”, Francesco Mami has always experimented with and explored electronic music. His studio is an Aladdin’s cave of keyboards and synths and is a haven for many acclaimed artists to develop creative ideas. With the help of Francesco’s production techniques, these ideas often result in mastered music tracks ready for release.

Known back in the early days as “Frankie”, his first DJ residencies were at the legendary Discoteca Cocoricò in Riccione. But as his career developed further, he started playing sets worldwide. A series of collaborations then led to releases on labels such as BPitch Control, Get Physical and Ibadan Records.  Highly respected as both a talented DJ and music producer, Francesco now feels it is time to embark on a solo career bearing his full name.

This debut Web3 release is a lost and found hidden gem, a taste of what’s to come, a peep into his future.

“I have always been open to writing any genre and style. I guess that’s why the Moonsama chaos methodology resonates… END_OF_DOCUMENT_TOKEN_TO_BE_REPLACED

Hidden away in a desktop file named ‘father’ in a studio overlooking the Adriatic sea, there was a lost, forgotten… END_OF_DOCUMENT_TOKEN_TO_BE_REPLACED