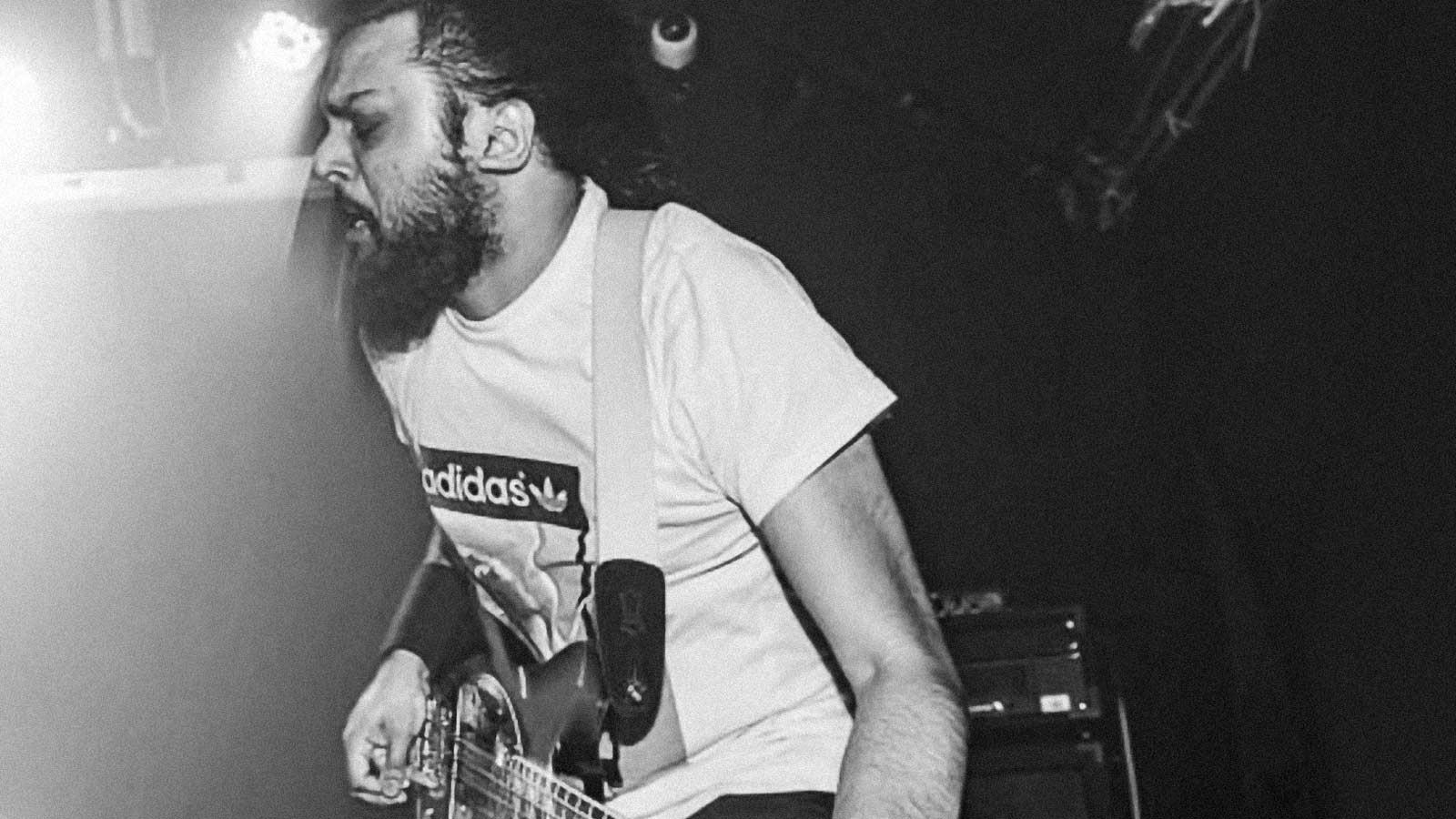 Unmissable stuff for the next couple of weeks as The St Pierre Snake Invasion and Cassels hit the road together. See them in Bristol, Brighton, London, Birmingham, Cardiff, Oxford and Nottingham.

The first-ever Liverpool Psychedelic Society event is happening at the Craft Taproom on Thursday. Black Doldrums headline, with support from the Society’s resident bands, Thee Lucifer Sams and The Shadow Kabinet. Free entry.

Some Weird Sin are celebrating their seventh anniversary on Friday with a postpunk special, featuring High-Vis, Butterflies on Pins, REAL(s) and Modern Literature.

Fake Turins have a single launch at the Victoria on Friday.

Møl are part of the Rivers of Nihil tour that reaches the UK this week, playing in Birmingham, Bristol, Manchester and London.

“I have always been open to writing any genre and style. I guess that’s why the Moonsama chaos methodology resonates… END_OF_DOCUMENT_TOKEN_TO_BE_REPLACED

Hidden away in a desktop file named ‘father’ in a studio overlooking the Adriatic sea, there was a lost, forgotten… END_OF_DOCUMENT_TOKEN_TO_BE_REPLACED