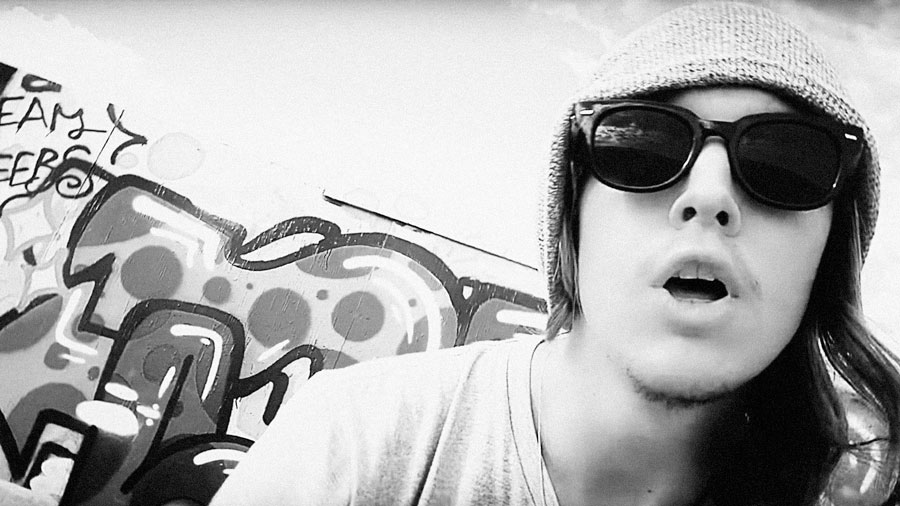 Historically, links between hip-hop and St. Patrick’s Day probably don’t go much further than House of Pain, the American 90s rap group of Irish descent who told us all to ‘jump around’ over 20 years ago. Yet, when Yogocop’s headline show at the Green Door Store in their hometown of Brighton fell on March 17th, all those present were given hip-hop memories of St. Patrick’s Day that’ll last sometime – albeit ones severely faded by Guinness.

With institutions such as the iconic Rarekind Records within its liberally thriving lanes, and it being the current hometown of High Focus kingpin Fliptrix, Brighton is a city with hip-hop pedigree. However, it is Yogocop Records who boast some of the finest local talents, with Concept of Thought veterans of the past (and hopefully future) on the label and the consistently hard-hitting Benaddict arguably the biggest name among their ranks. As such, they have attracted quite the following as evident on this evening, hosted by 95, the promoters frequently thanked by the rappers on stage for hosting this and many other nights similar up and down the country.

It’s a magical thing when those Soundcloud statistics are translated into physical support and the songs you’ve streamed from bus stops to bedroom are brought to life on stage. The half-nurtured bass of your bog-standard Apple headphones is swapped for the rib-trembling thud of an enormous sound system – a speaker set-up that Green Door should be proud of considering the small size of the venue. But, when it comes to live hip-hop, a small venue is key. Here, it allowed the headliners, Benaddict, NuphZed, et al, the opportunity to simultaneously move their crowd beyond the standard head-bop whilst landing their standout lyrics. Live hip-hop often has a problem with accomplishing both of these aims, with the latter frequently lost in a collision between bass and microphone mumble – however, Yogocop rappers were able to deliver their bars poignantly.

Be they chilled out, self- and society-analysing lyrics over the top of Mr. Slipz jazzy instrumentals, or more lively, chant-inducing hooks over some heavy boom bap beats, all these rappers had their message heard. Benaddict, a thinking man’s rapper with a tendency to intertwine praising his favourite herb with getting genuinely deep at times, spat something extremely heartfelt for the group’s penultimate song. With the Green Door lit up by nothing but lighters, phones and Mr. Slipz’ decks, the local rapper whose reputation stretches internationally with a feature on Gas Lab’s new record, rapped an emotional tune about an ex. Granted, it turned the mood from one of beer-spilling, jumping around that the aforementioned H.O.P would’ve conjured, to one more sombre, but it illustrated the depth and range of this talented rapper.

NuphZed juxtaposed the shit out of this vibe with the final track performed, leaving a crowd on the cusp of a big Friday night that would spill out all over the city. But what they left, with me at least, was an urge to backtrack through Soundcloud and rummage through the Bandcamp of this record label and take their music back off the stage and into my bog-standard Apple headphones.

Find out more about Yogocop Records:

The world as we know it has ended. A nuclear conflict has virtually obliterated human life from planet earth. A… END_OF_DOCUMENT_TOKEN_TO_BE_REPLACED

“Women represent over 50% of the population in Brazil, and if motorcycle-riding former army captain Bolsonaro, is to have any… END_OF_DOCUMENT_TOKEN_TO_BE_REPLACED