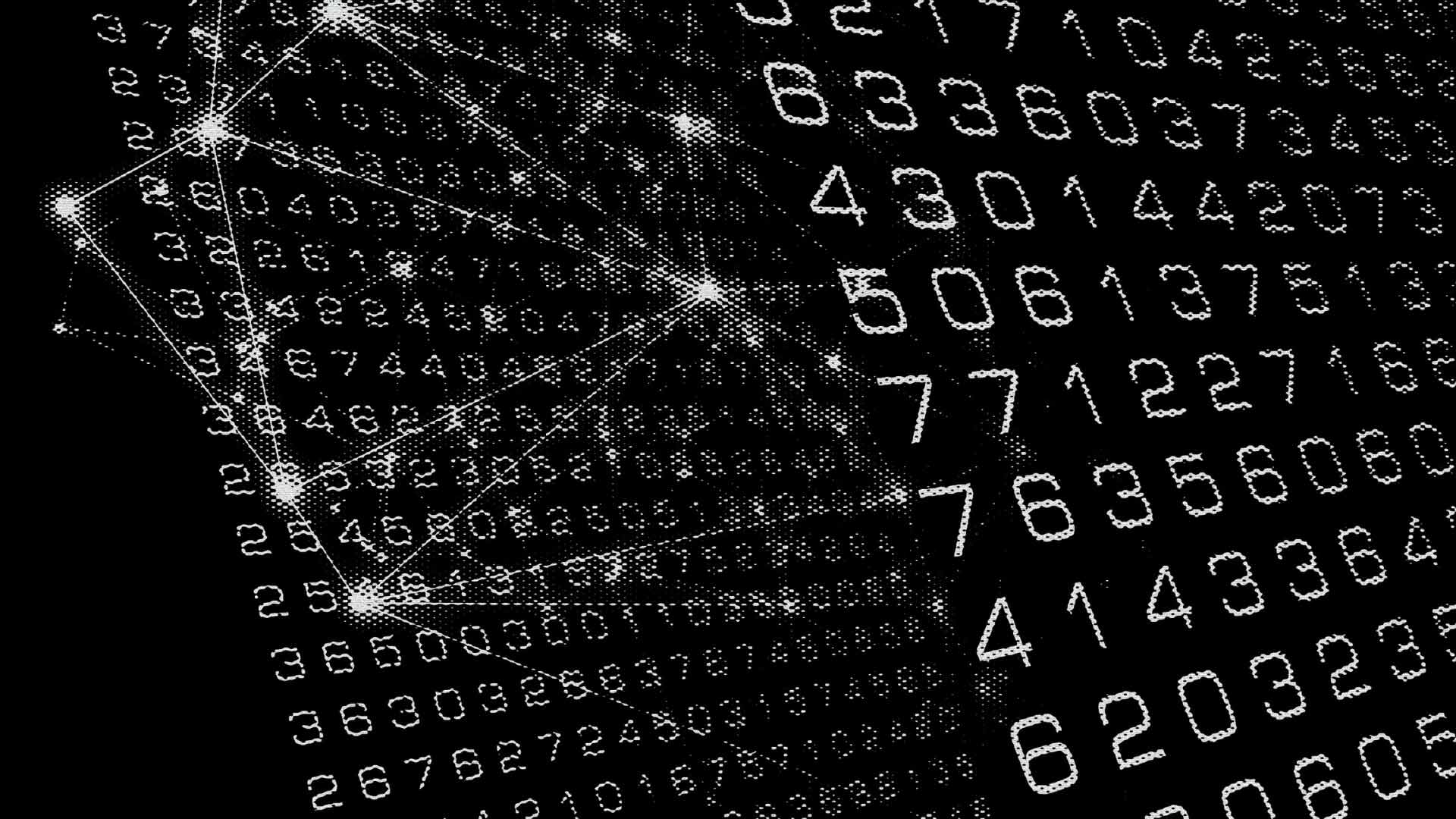 It’s becoming common for social media to replace your news feed. Even modern news is dominated by what politician X said on twitter yesterday. It wasn’t always that way.

When the internet first gained traction, there was no single place to find news. Instead, you had to find and subscribe to trusted sources. The only way to find information was with a direct link from a site you visited or using a search engine.

Today there are a handful of websites that most people go to regularly for news and entertainment, Facebook and Twitter being among the most popular. These websites have started to supplant more organic ways of browsing the web.

You no longer choose the material you’re exposed to. Instead, a computer program (that even its’ creators barely understand) chooses for you, based on what makes the platform money.

The relation you have to the algorithm isn’t one way. Another side effect of machine-curated content feeds are closed ideology echo chambers – online spaces of ideological homogeneity. The equivalent of shouting into a room and having your opinion bounced back at you. When used without caution these spaces can encourage extreme views and little self-reflection. We are digitally herded into thought camps, massaged and rubbed against one another in just the right way to create profit for someone.

We’re drawing battlefronts for two opposing sides to line up along.

This pattern encourages a kind of us and them mentality that is easy to get sucked up into. Engaging in discussion only seems to make the problem worse – Brexit is a prime example of a pressing and divisive issue. It feels like a situation that is easily used against us.

How many of us spend an inordinate quantity of time, violently disagreeing with each other? Having the grim realisation that none of this will move the other person’s stance one iota?

Angry Jack’s mind won’t change, likely neither will yours.

In the meantime, you’ve both added a little uptick on the platform’s engagement metrics. The algorithm saw that, and it knows next time Jack says something inflammatory to rub it all over your face.

Article refined from the original on Gaffen

“I have always been open to writing any genre and style. I guess that’s why the Moonsama chaos methodology resonates… END_OF_DOCUMENT_TOKEN_TO_BE_REPLACED

Hidden away in a desktop file named ‘father’ in a studio overlooking the Adriatic sea, there was a lost, forgotten… END_OF_DOCUMENT_TOKEN_TO_BE_REPLACED