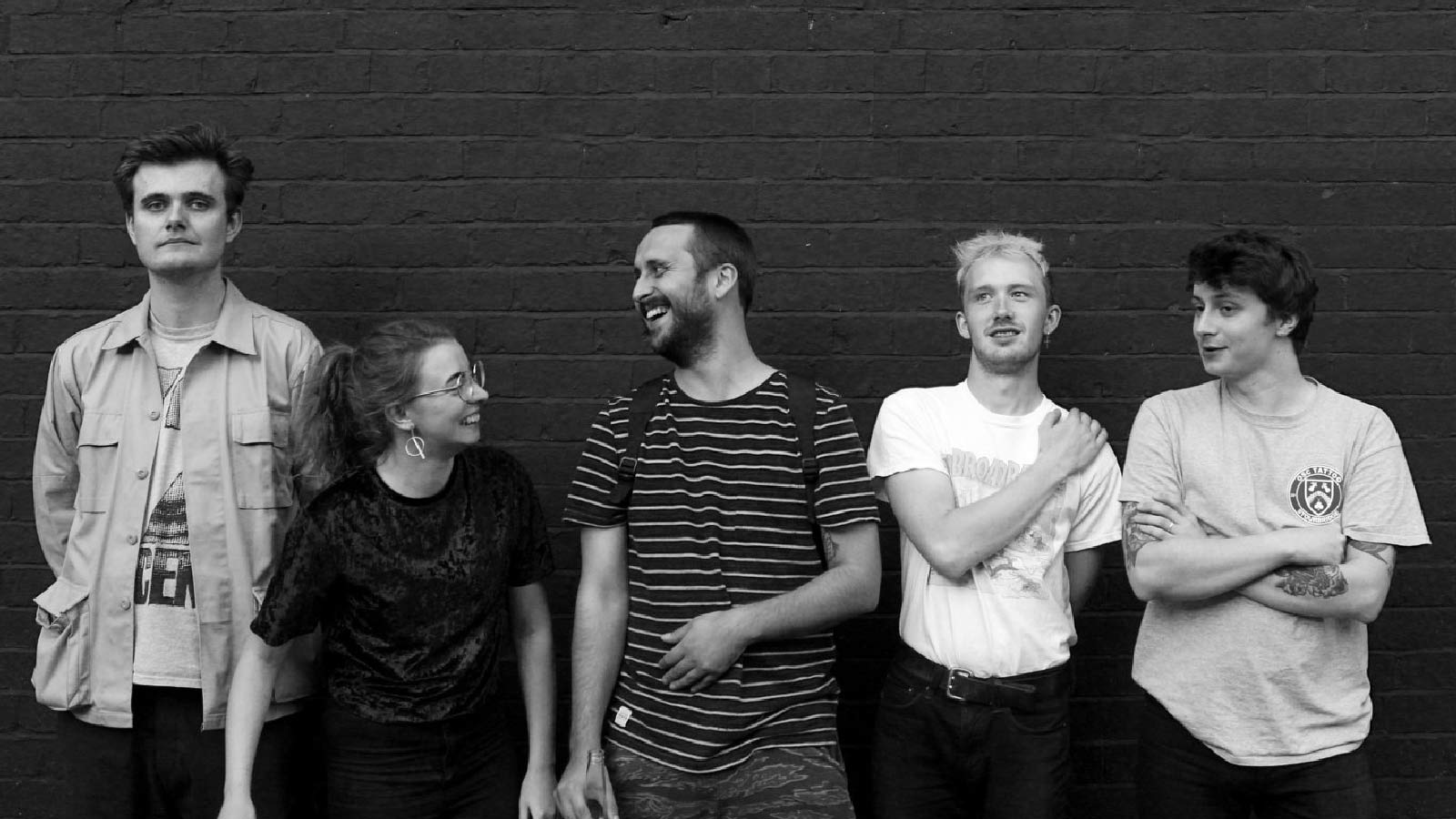 “I started my label to release Blood-Visions EP. Because they’re a band from the small industrial town I grew up in, and where there isn’t a lot of opportunity for burgeoning artists.”

Katie Malcolmson is a true friend to the bands on her label, aptly named True Friend Tapes! Despite the existence of a thriving underground scene, bigger bands just don’t travel through to places like Northants. Katie is determined to change this and improve the chances of groups having a future.

Blood-Visions is more of a collective though, with members coming and going as they please. With frontman Joss Carter’s preoccupation with the shortcomings of small-town life, the band’s punk credentials are cemented in lyrical gold.

“We realised that we could just write punk songs about what we knew. Why posture and pretend we haven’t driven into Wellingborough for the fifth night running, thinking – fuck this place and the job I come here for? That’s the stuff I find to be worthy of writing songs about because it’s a visceral reaction to something”, says Joss.

“I have always been open to writing any genre and style. I guess that’s why the Moonsama chaos methodology resonates… END_OF_DOCUMENT_TOKEN_TO_BE_REPLACED

Hidden away in a desktop file named ‘father’ in a studio overlooking the Adriatic sea, there was a lost, forgotten… END_OF_DOCUMENT_TOKEN_TO_BE_REPLACED