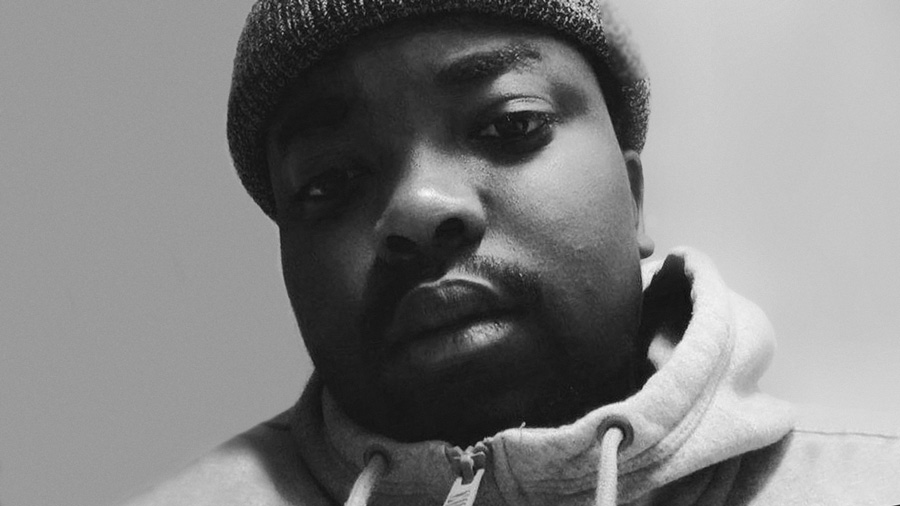 YGC producer Mr Slipz’ joint album with Croydon-born, Brighton-based rapper Verbz has proved this to be true once again, as the duo released one of the strongest EPs in British hip-hop this year. Released on German label, Radio Juicy, Verbz’ outlook of a life growing up in modern Britain has resonated with an international audience, lacing Mr Slipz’ always elegant beats lyrical talent that suggests much more is to come from the 21-year-old.

For those who haven’t heard the album yet, they recently stopped by Brighton radio station, Platform B to chat about Lessons of Adolescence and perform some of the album live on air. Captured by Off Licence Magazine, you can catch the live rendition of the tracks Kemptown Blues and Same Old Same as well as an unreleased track off a forthcoming project from Slipz.

The album of which is a snippet is performed is the first release from Verbz, whilst Mr Slipz has a fine back catalogue of work on Yogocop Records. With illiterate and Benaddict also releasing albums this year, and some of their talent getting recognised by household names such as Radio Juicy, it’s exciting times for hip-hop on the south coast.

“I have always been open to writing any genre and style. I guess that’s why the Moonsama chaos methodology resonates… END_OF_DOCUMENT_TOKEN_TO_BE_REPLACED

Hidden away in a desktop file named ‘father’ in a studio overlooking the Adriatic sea, there was a lost, forgotten… END_OF_DOCUMENT_TOKEN_TO_BE_REPLACED