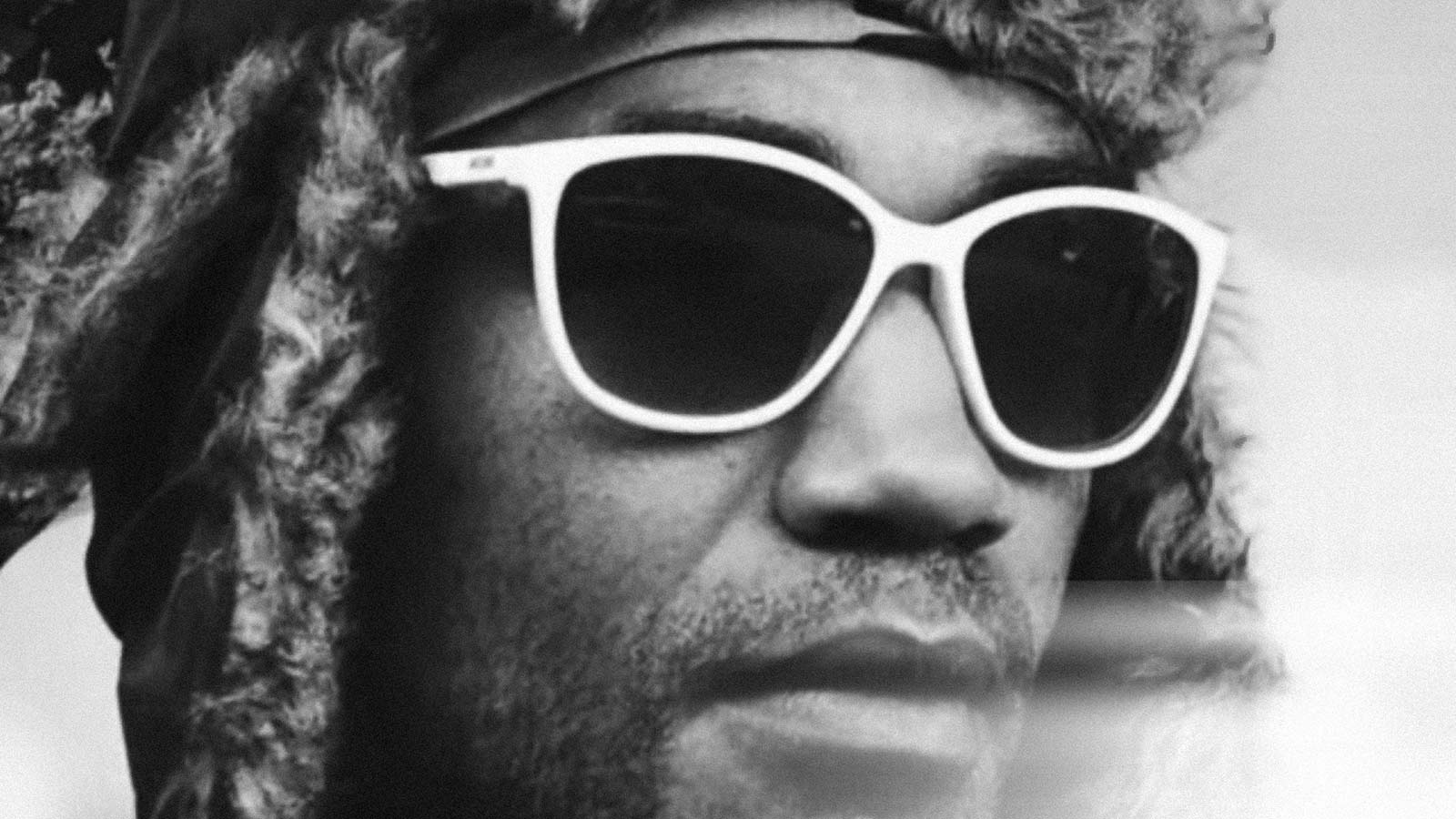 Eh? is gritty, up-North rap from Lee Scott, instrumental dabbler Jack’ Bath Boy’ Chard and Children of the Damned original, Bill Shakes. Its minimal effective beats allow you to get lost in one of Shakes’ many romantically reminiscent rants, urban legends and UFO sightings.

Those more up to speed with the cult and its teachings will recognise some familiar preachers. King Grubb and Sly Moon bringing back the classic Children of the Damned cadence, with Jam Baxter also delivering a characteristically cryptic verse and hook on ‘Lost S07E01’, a personal favourite. Bill has always had the magical ability to make you laugh and tremble in your boots in the same bar.

Keep up with Blah Records:

Hidden away in a desktop file named ‘father’ in a studio overlooking the Adriatic sea, there was a lost, forgotten… END_OF_DOCUMENT_TOKEN_TO_BE_REPLACED

Brooklyn rapper Your Old Droog is replacing cultural figures at a rapid rate of knots in the shape of projects,… END_OF_DOCUMENT_TOKEN_TO_BE_REPLACED