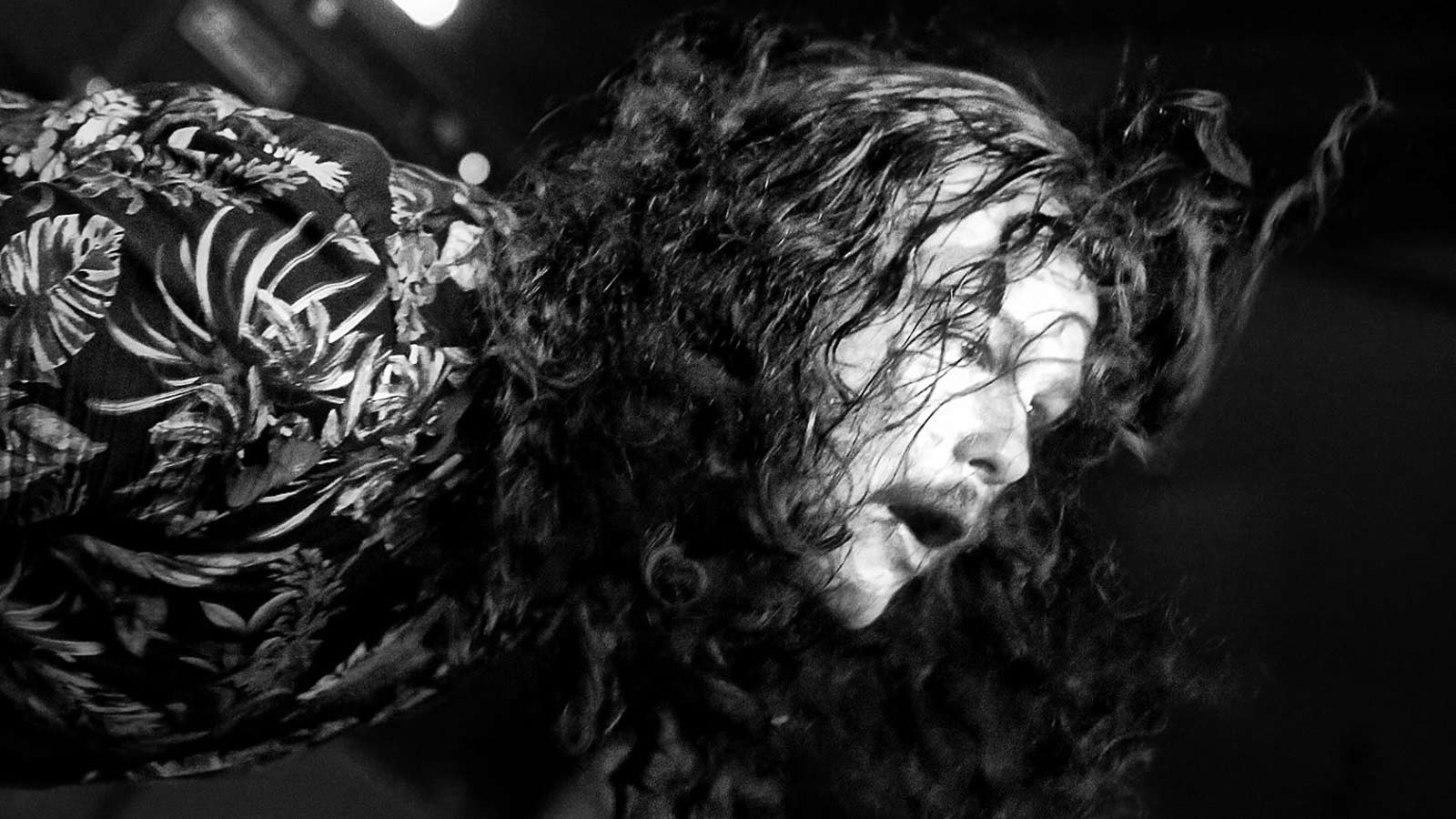 It’s all going on down in Margate this weekend with It Came From the Sea II. Lots of acts over three days. The Sunday looks particularly good, bringing together Girl Sweat and Acid Cannibals amongst others.

Get to the Shacklewell Arms on Friday for a free show from Drahla and Bo Gritz.

Also free entry at The Old Blue Last as they celebrate the bank holiday weekend with Beachtape, Roxy Girls, Youth Sector and more.

Berries support Bleached at the Lexington on Thursday. Tickets are sold out but keep an eye on those last-minute releases and returns.

Frauds are part of the Quiet Mind Fest lineup this weekend in Brighton. Money is going to suicide prevention charity Papyrus UK.

Also in Brighton, but on Wednesday this time, you can catch Guru and Pottery at the Prince Albert.

Black Mekon and Cherry Pickles team up again at the Windmill on Wednesday.

Italia 90 seem to be popping up a lot at the moment. Catch them at the Victoria on Thursday with North by North, Wutip and Moscow Nights or at the Waiting Room on Tuesday with Curfew and Folly Group.

“I have always been open to writing any genre and style. I guess that’s why the Moonsama chaos methodology resonates… END_OF_DOCUMENT_TOKEN_TO_BE_REPLACED

Hidden away in a desktop file named ‘father’ in a studio overlooking the Adriatic sea, there was a lost, forgotten… END_OF_DOCUMENT_TOKEN_TO_BE_REPLACED