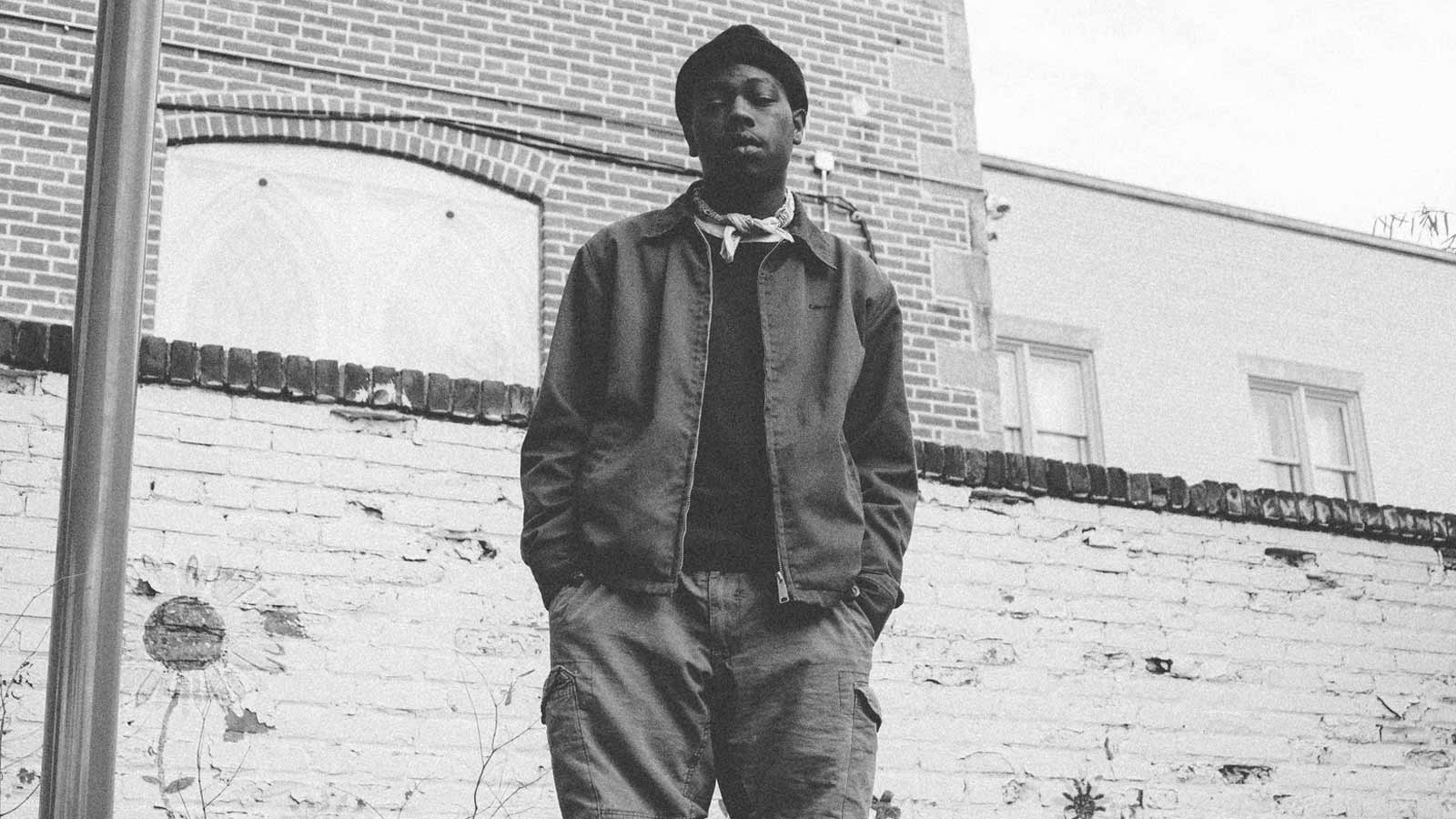 In his new album ‘IFEELJUSTLYKTHEIRART’, Nappy Nappa confronts the displacement of ancient African artefacts, a post-colonial state of play that violates its ancestry.

The album is spliced with segments from ‘Eye on Africa’, an investigative news story that documents the refusal of France to return stolen artefacts, to Benin. An example of culture and heritage being taken without consent, sold, then displayed in museums. France invaded Benin in the mid to late 19th century and remained as an invading force until 1960.

Today, African history is still archived by other nations, indicating that institution-led efforts often have no ties to the past that is purportedly being ‘preserved’. The Euro centricity of historical origins, as in the case of Benin, has been misleading us for too long. ‘IFEELJUSTLYKTHEIRART’ claims that harmony, divine order and truth must be restored.

Nappy Nappa conveys how callous individual acts and the societal conditions that enable them, contribute to our own collective displacement, shaping our existence and consequently, our oppression. His work is a testament to resistance and solidarity, to the end of human and environmental mistreatment for the sake of capital gain.

‘IFEELJUSTLYKTHEIRART’ was released on Black Friday as a commentary on the mindless consumerism often witnessed around this time. More importantly, the release date reflects Nappy Nappa’s recognition of Native American Heritage Day, with which this project is aligned, in its poignant remembrance of indigenous roots.

The world as we know it has ended. A nuclear conflict has virtually obliterated human life from planet earth. A… END_OF_DOCUMENT_TOKEN_TO_BE_REPLACED

“Women represent over 50% of the population in Brazil, and if motorcycle-riding former army captain Bolsonaro, is to have any… END_OF_DOCUMENT_TOKEN_TO_BE_REPLACED