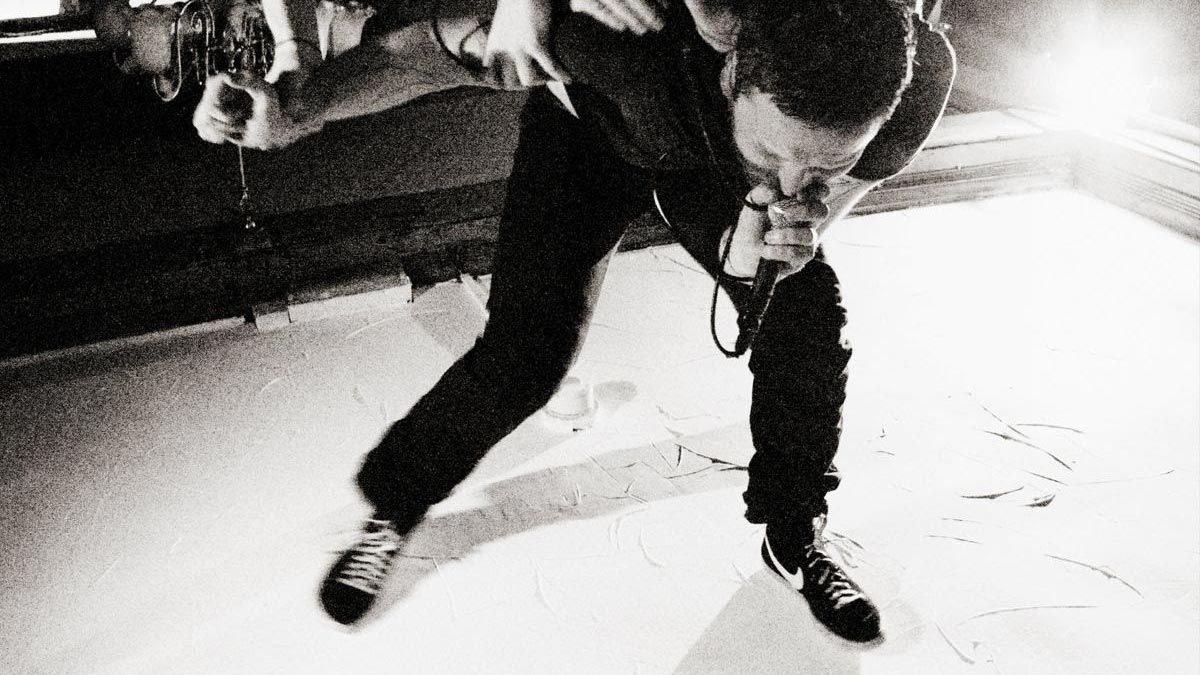 Despite forming in Bristol back in 2011, this is only the band’s second album, following on from 2015’s excellent A Hundred Years A Day, but the record could have taken even longer. Additional studio time was needed to get the album down and singer Damien Sayell blew his vocal cords on the very first day of a three-day session. Even once the recording was complete, there were ongoing disagreements about the mixes, with bassist Dave Larkin leaving the band after the album was finally ready.

The good news is that taking time over the record has allowed it to develop along with the band and their lyrics: “The album was written over the course of 2-3 years and began with the intention of being a critique of my romanticisation of music, and how it felt to be an ageing musician who hadn’t achieved the bedroom aspirations of my teenage years. As the writing progressed the theme gradually became more about ego, self-entitlement, defeatism and identity, or more so a sense of losing your identity.”

Damien’s growing self-awareness led him into drawing “comparisons between my own unsavoury characteristics and the current political climate. Brexit, Trump, national pride, identity politics – the sense of losing an identity to an exterior body, UK/EU, immigration or in my case as a musician, losing your identity to age, lack of success or other people’s success. I realised that 14 year old me had romanticised a future which would most likely never exist and that now at 31-32 I was romanticising the past as a way of dealing with how I foresaw my future.”

With this mix of the political and the personal (isn’t it always?), Caprice Enchanté looks like it might be one of the defining records of 2019. Music-wise, that sounds great to me; what it says about society, however…

The St Pierre Snake Invasion have released the first single, ‘Casanovacaine’, from their upcoming new album ‘Caprice Enchanté’, out 21 June.

Stay in touch with The St Pierre Snake Invasion:

“I have always been open to writing any genre and style. I guess that’s why the Moonsama chaos methodology resonates… END_OF_DOCUMENT_TOKEN_TO_BE_REPLACED

Hidden away in a desktop file named ‘father’ in a studio overlooking the Adriatic sea, there was a lost, forgotten… END_OF_DOCUMENT_TOKEN_TO_BE_REPLACED