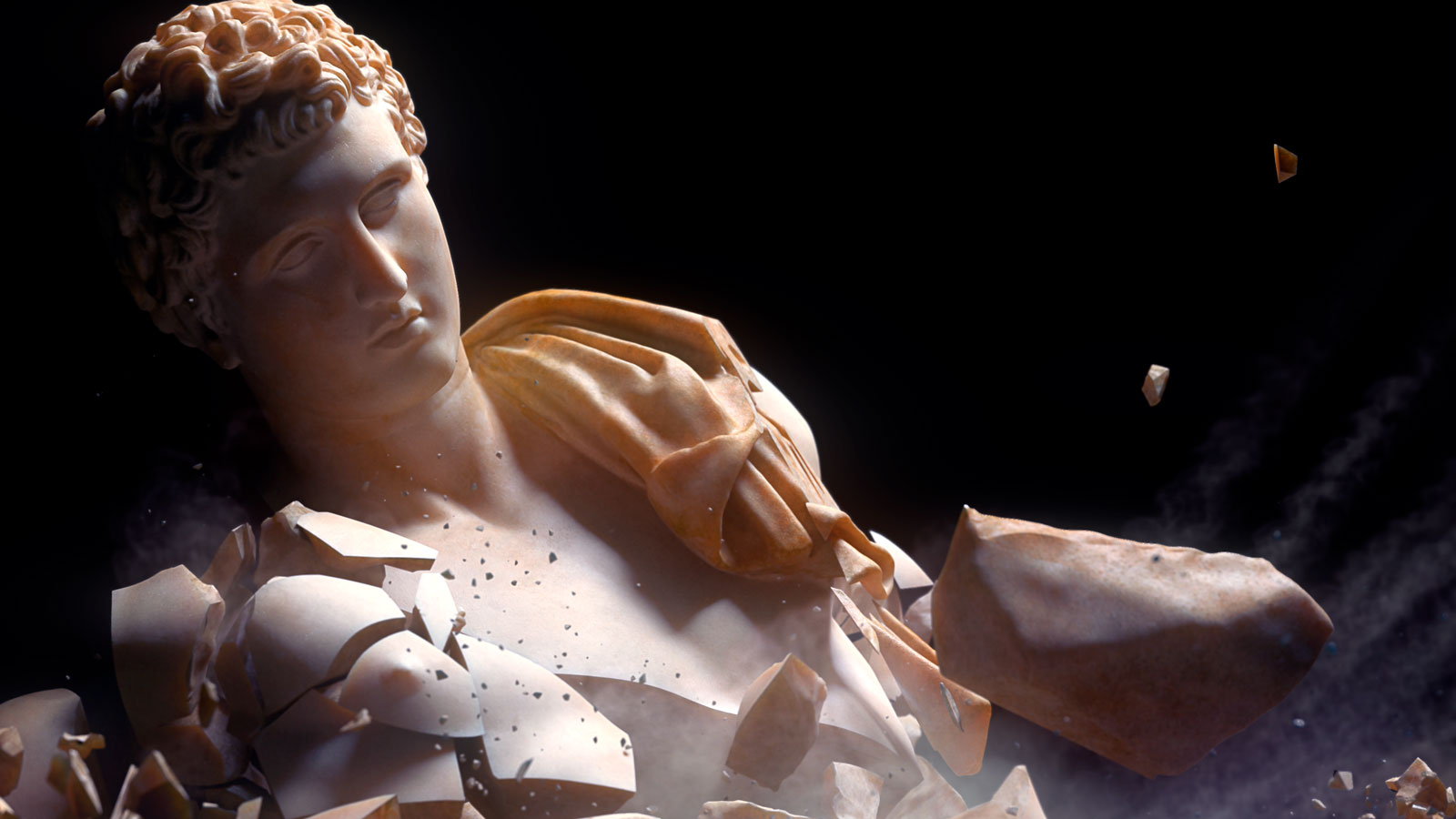 Winner of 35 International short film awards, ‘Les Dieux Changeants’ by Lucio Arese is a CGI short film that depicts the virtual demolition of some of the greatest sculptures of Western art history. His digital adaptation of ‘Nocturne Op. 27 No. 2’ by Chopin is the musical counterpart of his short film, ‘Les Dieux Changeants’ and is available as an NFT. Its intimate sweet, melancholy piano, opposed to the kinetic brutality of the statues disaggregating, creates a contrast that gives force and delicacy, primitive energy and decadence at the same time.

As a gift to our community, there is also an airdrop. ‘Dust’, featuring the particles used in the short film.