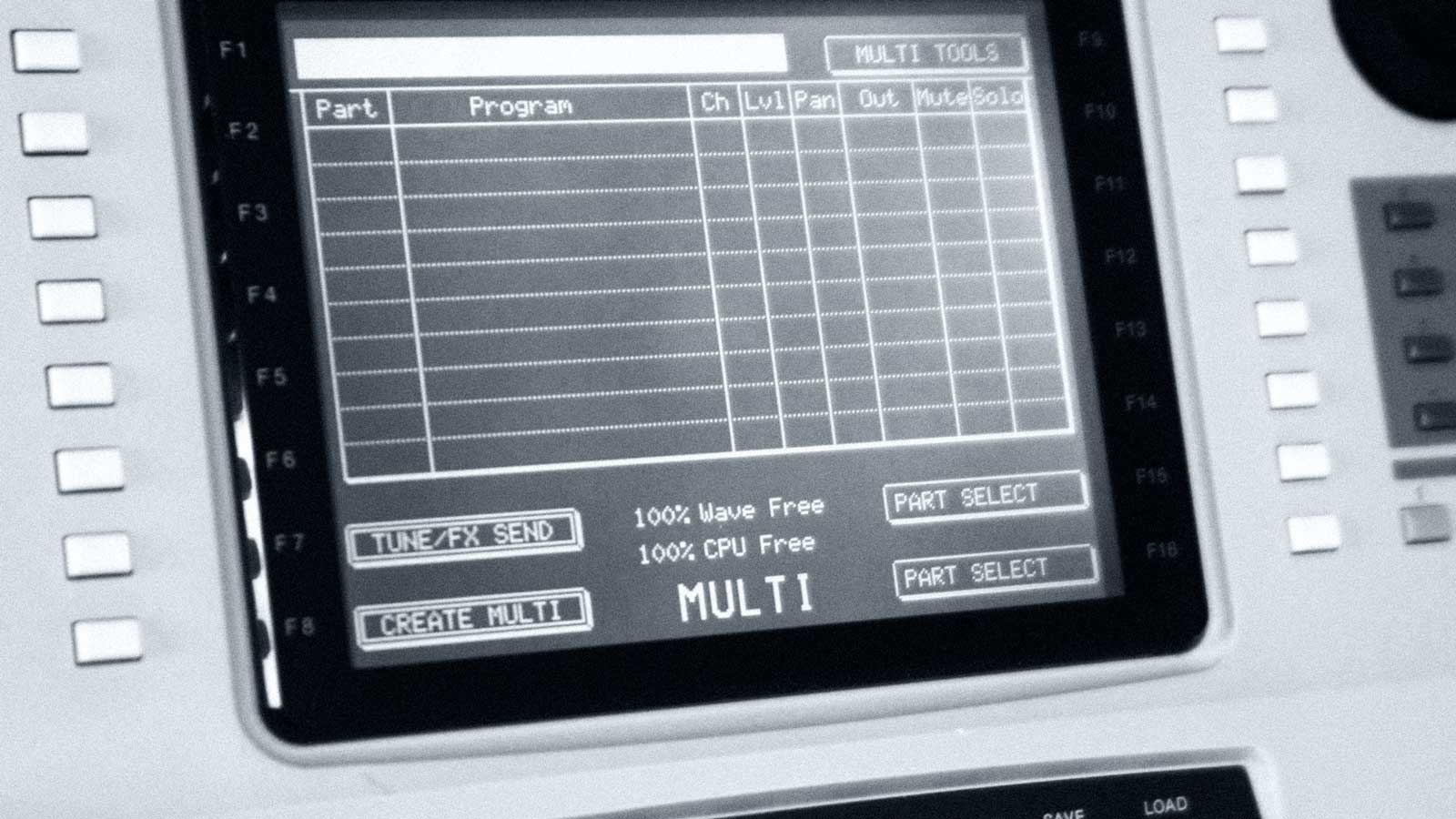 “I have strange feeling about that,” Gigi muses, when I ask about the heavy use of his work by other artists. “I love that young guys sample and create new pieces with my music, but I’m always in doubt that many do that for money”. I cannot help but agree, acknowledging the sheer contrast not only in the industrial and technical situations of the late 80’s to early 90’s when Gigi was first releasing material, but also the in creativity of ambient artists to those who utilise their art. Gigi explains of his first album Wind: “[It] was self-produced, and it was not for sale. This was my first intention – to do a ‘once in a life-time’ experience. just desired to make an album and I did it in a personal way, maybe in a jazzy style I must admit. I didn’t know at that time about ‘ambient music’ at all”.

This contrast shines so brightly for me, in part due to my experience as a member of a girl-duo-fronted band in the UK pop scene. The incentives behind the ‘art’ were almost always synthetic and artistically weak when compared with Masin’s. Within the shackles of the mainstream major label-run industry, inspiration is often taken from a similar, previously successful, artist and inherently restricts the musician from freely exploring their own creativity. In further contrast, Gigi claims “I’ve no logical method… maybe you collect memories or images or sensations in your brain and into your heart. Playing music, the feelings came back to you, without any requests, I’ve never decided what to do and the inspiration always runs free…”

Gigi’s story is an ode to the power of truly inspirational art. A power that, when analysed, exposes the yin and yang of modern music, one whose success may not be measured through short term album sales and sold out shows, but through its timelessness and constant re-visitation. A power that will forever highlight the importance of incentive over result.

Find out more about Gigi Masin

When picking a due diligence data room, it is important to pick one with advanced digital rights management and data… END_OF_DOCUMENT_TOKEN_TO_BE_REPLACED

The world as we know it has ended. A nuclear conflict has virtually obliterated human life from planet earth. A… END_OF_DOCUMENT_TOKEN_TO_BE_REPLACED

“Women represent over 50% of the population in Brazil, and if motorcycle-riding former army captain Bolsonaro, is to have any… END_OF_DOCUMENT_TOKEN_TO_BE_REPLACED