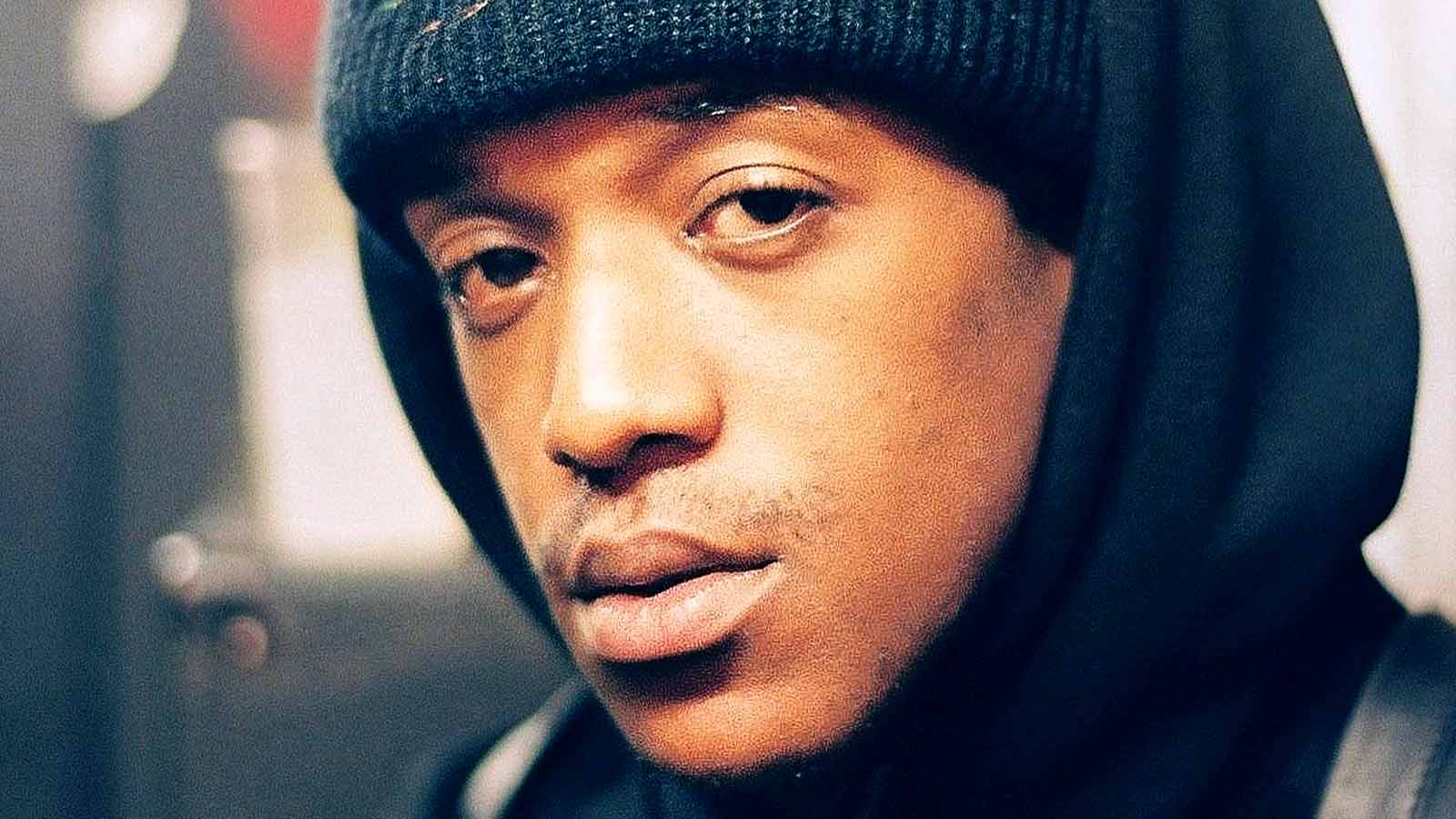 The Blah boys are back at it and the three most prolific at that. ‘Swegasus’ is the next outing for Black Josh and Milkavelli with Lee Scott providing directions in the form of some head-bop-inducing audio waves. The 8 tracks include last year’s single ‘Fisher Price’ as well as early release teaser ‘Doin’ Bits’ which you can peep on Blah’s ever-busy YouTube Channel.

The duo redesign and manufacture past bars into completely new ones that perhaps only avid cult members will recognise, something that makes the niche hip hop label so inclusively blessed.

‘Swegasus’ has a remarkably feel-good vibe to it, something which is maybe not directly associated with Blah, but their founder Lee Scott has brought to this release with his light-hearted almost cheery production- even on track ‘Die To This’.

The aesthetically archaic artwork is courtesy of in-house illustrator James Neilson- if that doesn’t make you want to cop a vinyl… then the tracks might.

Stay in touch with Blah records: