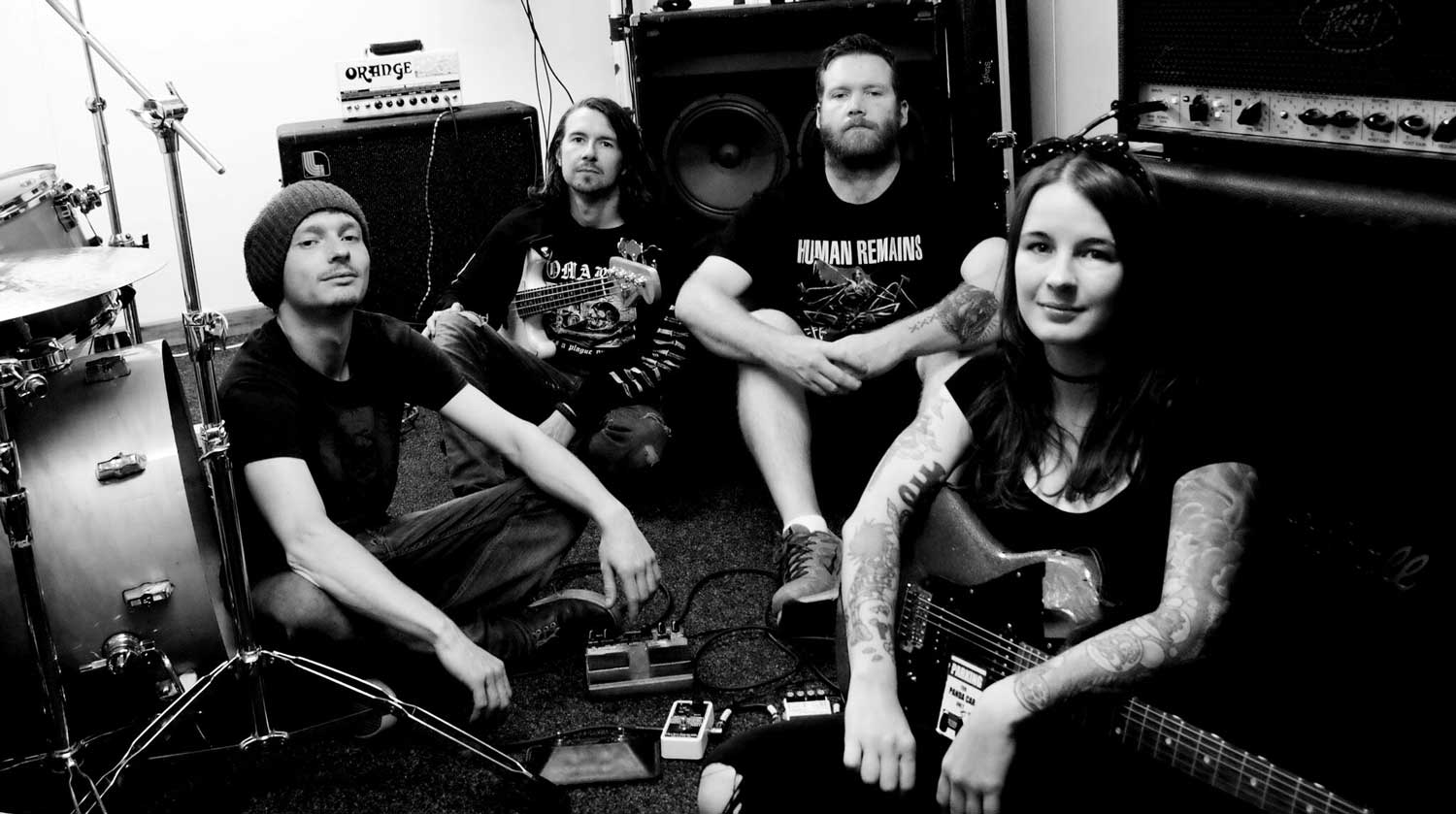 On October 28th 2016, Svalbard will be releasing a ‘Discography 2012-2014’ collection, available on 2xLP/DL via Holy Roar Records. The double LP, remastered in full by Brad Boatright (OFF!, Sleep, Converge) will feature the debut self-titled 7″, ‘Gone Tomorrow’ 10″, ‘Flightless Birds’ 7″, the split LP with Pariso (including collaboration songs) and a Victims cover that appeared on the ‘Cover Buzz’ split 7″ with MINE, Let It Die and Pariso. For the first time, the material Svalbard recorded prior to their debut album ‘One Day All This Will End’ will be put together in a new and enhanced collection for their fans.

Svalbard previously worked together as a band for 4 years before releasing their first album, experimenting with different sounds and directions and honing their craft over a number of 7″s, EPs and split releases, before officially entering the spotlight. This slow and steady pace of songwriting and recording has allowed them to improve and develop over time into the fascinating and genre-bending band that they are known as today. Combining post-hardcore, crust/d-beat, post-rock and black metal sounds, Svalbard appear to create a unique genre style of their own, which should appeal to fans of Tragedy, Deafheaven, Fall of Efrafa, Pianos Become The Teeth, No Omega, Oathbreaker, Martyrdod, Mew, Vales, We Never Learned To Live, and Explosions In The Sky.

Svalbard’s ‘Discography 2012-2014’ will no doubt serve as an interesting insight into their evolution and history for both new and current listeners.

Get a copy of Svalbard’s upcoming Discography release here.

Find out more about Svalbard and their upcoming release: