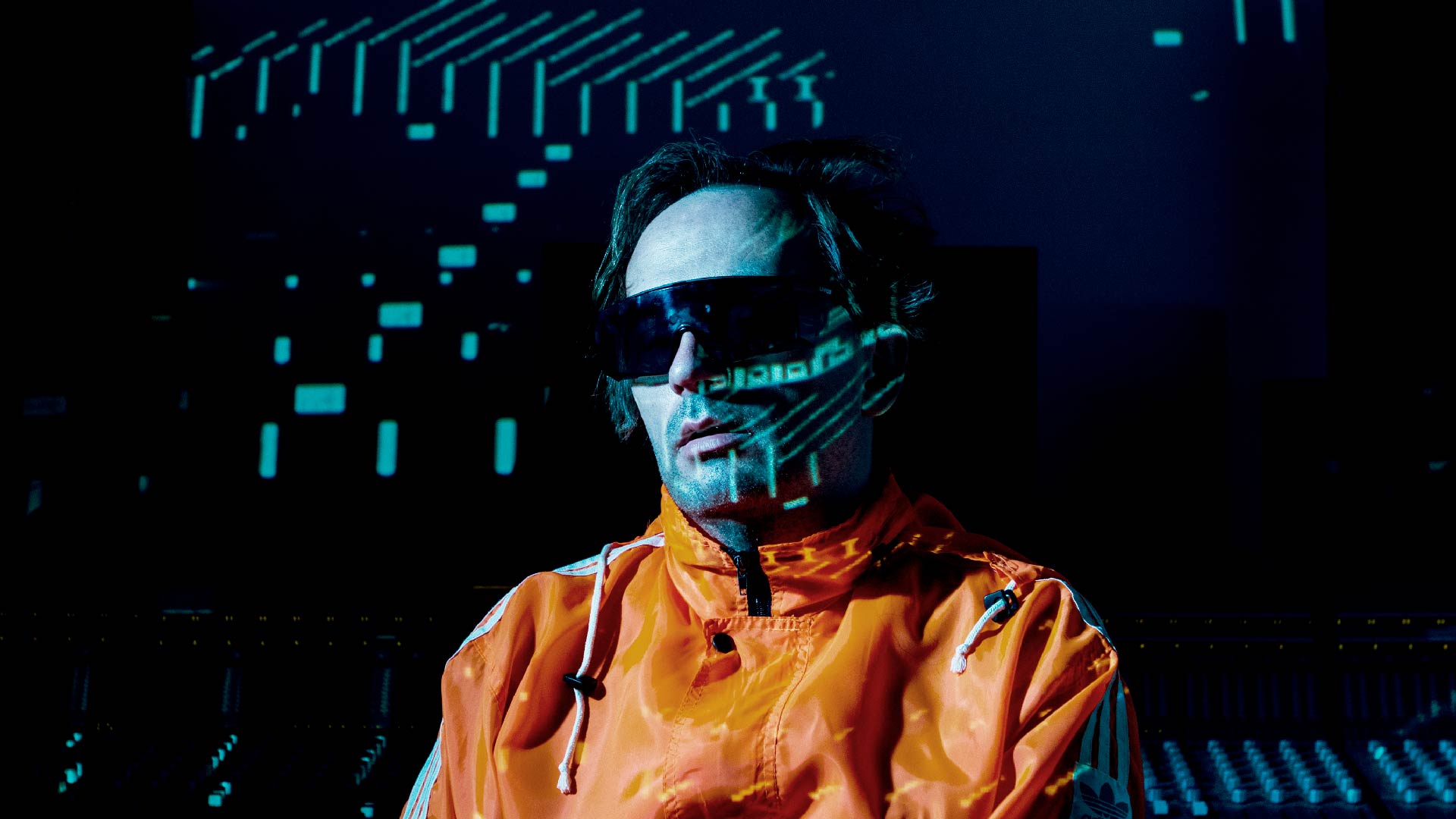 Squarepusher’s ‘Terminal Slam’ just got its first play today on one of the massive screens that populate Tokyo’s Shibuya Crossing, the most recognisable intersection in Japan, and probably the busiest in the world.

The dystopian video was directed by Daito Manabe, one of the founders of Japanese collective Rhizomatiks, Japan’s world-renowned collective of artists, programmers and DJs.

“The concept began with the idea of ​​implementing the near future, not the distant future, using modern technology. Soon, It would be exciting to be able to rewrite ads as freely as is depicted in this music video while wearing such a device and wandering around the city.”

Squarepusher starts his worldwide tour this Friday, headlining Berlin’s CTM Festival. He will be throwing a London launch party the following night where he will be joined by labelmates Plaid, also be behind the decks.

The world as we know it has ended. A nuclear conflict has virtually obliterated human life from planet earth. A… END_OF_DOCUMENT_TOKEN_TO_BE_REPLACED

“Women represent over 50% of the population in Brazil, and if motorcycle-riding former army captain Bolsonaro, is to have any… END_OF_DOCUMENT_TOKEN_TO_BE_REPLACED