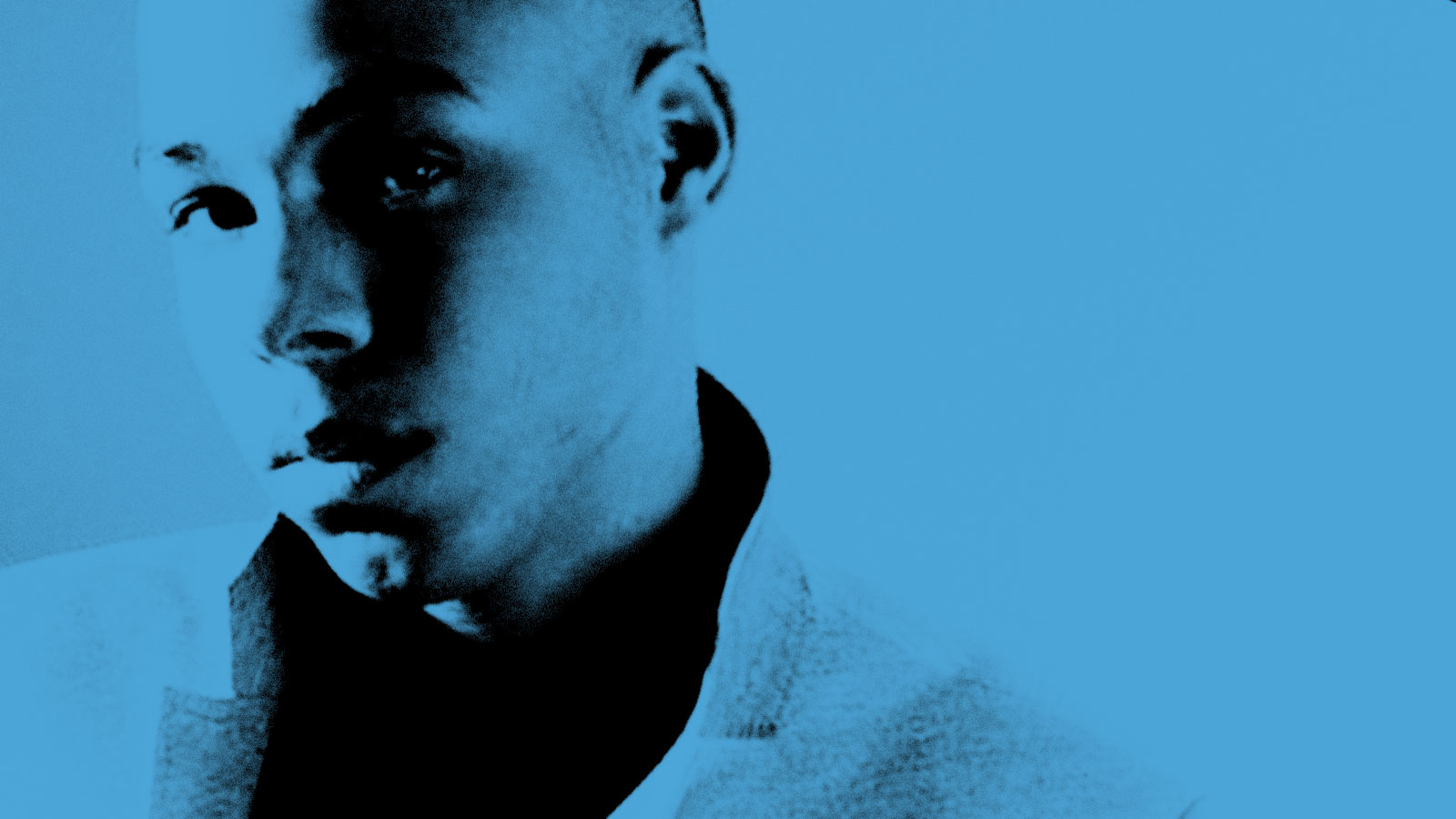 Growing up in East London, where gangs terrorised the streets and members couldn’t leave their area due to the postcode wars, really influenced Jorrel as a person and a musician. Seeing violence on the streets as well as his inside his own home, he turned to grime as a catharsis, “mcing in front of the decks of a pirate radio station to old skool garage”. As grime stormed the airwaves and battles such as Dizzee Rascal and Asher D made history, an increase in violence on the streets began to transform London’s communities. Music was used as a tool to target victims, to attack other gangs and to swear bloodshed. By contrast, Jorrel uses the medium of music to highlight the atrocities that were occurring around him as he grew up, specifically on the track Estate Life: “She’s ashamed of her dad / Their dad’s got a nice car and a good job / Her dad’s locked behind bars… / All because he wanted reputation and a name / Was it worth it, shanking that boy on the train?” Jorrel masters the art of writing a song that narrates a personal childhood experience through the eyes and mind of another.

Jorrel utilises this skill on other tracks of his, using acoustic elements as well as grime, forming a strong connection with his storytelling lyrics: “Watch my mum’s boyfriend nearly beat her to death / No sounds of sirens, no help was arriving / Affected by domestic violence / Help with me, she would always reject it / She said she loved him, convinced that he loved her… / At six years old I wanted to kill him / Put him in a casket… / It’s kinda deep when you’re young.. / Watching your mum get beat for fun”. Jorrel reflects on pivotal moments of his childhood, seeing his mother suffer from domestic violence at the tender age of 6, his emotions and inability to stop it. He highlights the relationship of the abuser and his victim, the emotional manipulation used to gain control of the family and how Jorrel actively fought back, despite his mother’s pleas and cries not to.

His hard-hitting truthful account of his childhood and how it has affected his future relationships has been further highlighted through the song Lying Eyes, which looks at how he began to follow the behaviour of his stepdad because that was what he was used to seeing as normal family life. His songs act as cathartic therapy, reflecting on those challenging times and using it to his advantage: “Domestic violence may have hindered me growing up but I wanted to use some of those experiences in this track in a hope that it may, I don’t know, help someone, help a child that was in my position say something, or give a woman strength”.

Although the song Surrender highlights the perspective of domestic abuse through Jorrel’s own eyes, most of his music has undertones of violence throughout, whether it be through his attitude to future relationships, violence that surrounded him on the estate, or as an observer of such actions. As a listener, you can see how Jorrel’s troubled childhood has not only affected his way of life but his thinking and all aspects of his songwriting, which makes his music incredibly powerful and emotionally significant.

With 1 in 4 women suffering from domestic violence, there is “clearly not enough being done” to help support vulnerable women and their families. Abusers can portray themselves as whoever they want to be until they cross the line of actually hitting someone: “A lot comes down to what’s happening in that person’s life, what’s happening in their head. The life and upbringing that person has been through are contributors to the end result of hitting someone. Bottom line, if you do get to that point there’s something wrong with you, no one else. Regardless of what you think that person did to hurt you, hitting that person isn’t right, it’s wrong.”

We need more artists like Jorrel, who are not only multi-talented and skilled in a number of genres, but who create music based on personal recollections of issues that need to be talked about. The more we as a society share and listen, the more likely we are to notice the signs or to have the strength to speak out.

For information and support about domestic violence here:

The world as we know it has ended. A nuclear conflict has virtually obliterated human life from planet earth. A… END_OF_DOCUMENT_TOKEN_TO_BE_REPLACED

“Women represent over 50% of the population in Brazil, and if motorcycle-riding former army captain Bolsonaro, is to have any… END_OF_DOCUMENT_TOKEN_TO_BE_REPLACED