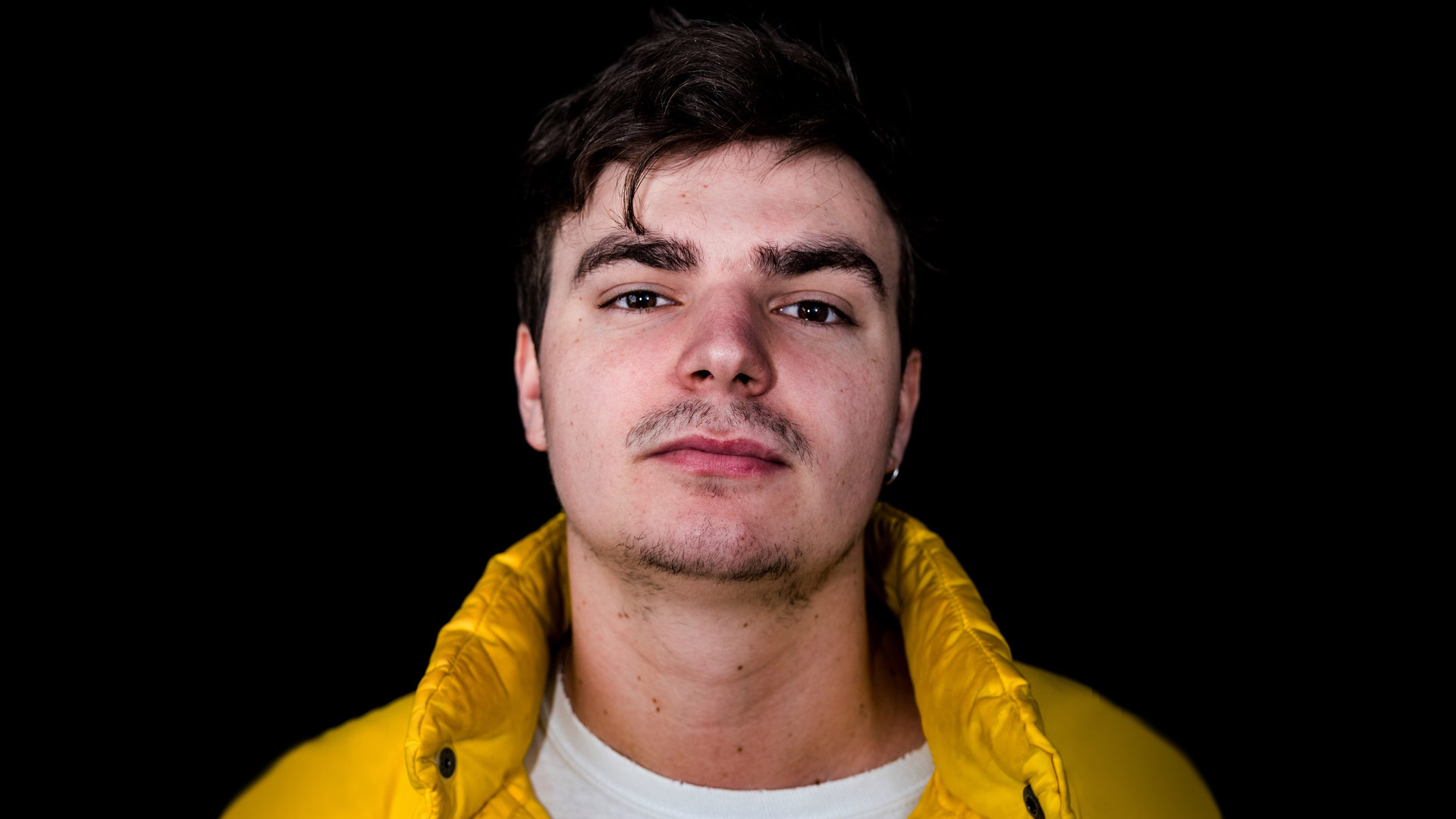 On the other side of the world, where people chill upside down and bask in temperatures we can’t conceive, there is a Kiwi flying higher than the rest who has started to nest rather comfortably in the UK scene. Rob the Bank, the Kiwi in question, spoke to me about his music, inspirations and what to expect in the not-so-distant future through some internet mail.

Yo man, so it’s been a busy few years for Rob the Bank, it was your feature with Finn Foxell that introduced me to your sound, talk us through how that came about?

Rob the Bank: Honestly, I heard his song Ericsson and thought it was so crazy. So I sent him a message on Instagram saying I had a song for him to feature on. He came back with his verse within the day, so I knew he liked it and that’s how Dope I Mean came about. Watch out for more with him to come.

Finn is certainly one to check out, along with the rest of the NiNE8 collective; if you don’t already know, you should.

You’ve recently moved to the UK I’ve noticed, was this to grow your music?

Rob the Bank: Yeah man the music scene in NZ is there and getting bigger, but it’s hard to escape the boundary of New Zealand Music, as we are quite isolated. I will always represent that side of me. Still, I wanted to push myself into a different environment with more opportunities.

Who would you say has influenced your sound?

I listen to a lot Robert Grasper, Mac Miller, MF DOOM and Big L, to name a few. I am subconsciously influenced by jazz.

Course we’ve had a collaborative album with Webstr, is there a solo EP/album in the works?

Rob the Bank: Yes, This next project I am putting out is very close to being released. It will have a whole new feel. It will bring me closer to my audience as I am more confident and comfortable in me being an artist.

Are you a beatmaker too, is this something which you enjoy as much as the writing?

Rob the Bank: Making beats is where I started. It gives you the freedom to make whatever you want. I didn’t think I would start writing to my beats as I used to make beats and listen to my music and homies freestyle. I would say it’s the whole process I enjoy. I can’t say I like one more than the other.

Starting with beats makes for such an accomplished product. In a frantically tidy kind of way, they keep you on your toes but do not distract from Rob’s witty lyricism. His new single ‘Spaceships’ is out today, so you can all experience what I’m eluding to, as with the rest of Rob the Bank’s discography, it can be found on all streaming sites.

Stay in touch with Rob the Bank:

“I have always been open to writing any genre and style. I guess that’s why the Moonsama chaos methodology resonates… END_OF_DOCUMENT_TOKEN_TO_BE_REPLACED

Hidden away in a desktop file named ‘father’ in a studio overlooking the Adriatic sea, there was a lost, forgotten… END_OF_DOCUMENT_TOKEN_TO_BE_REPLACED