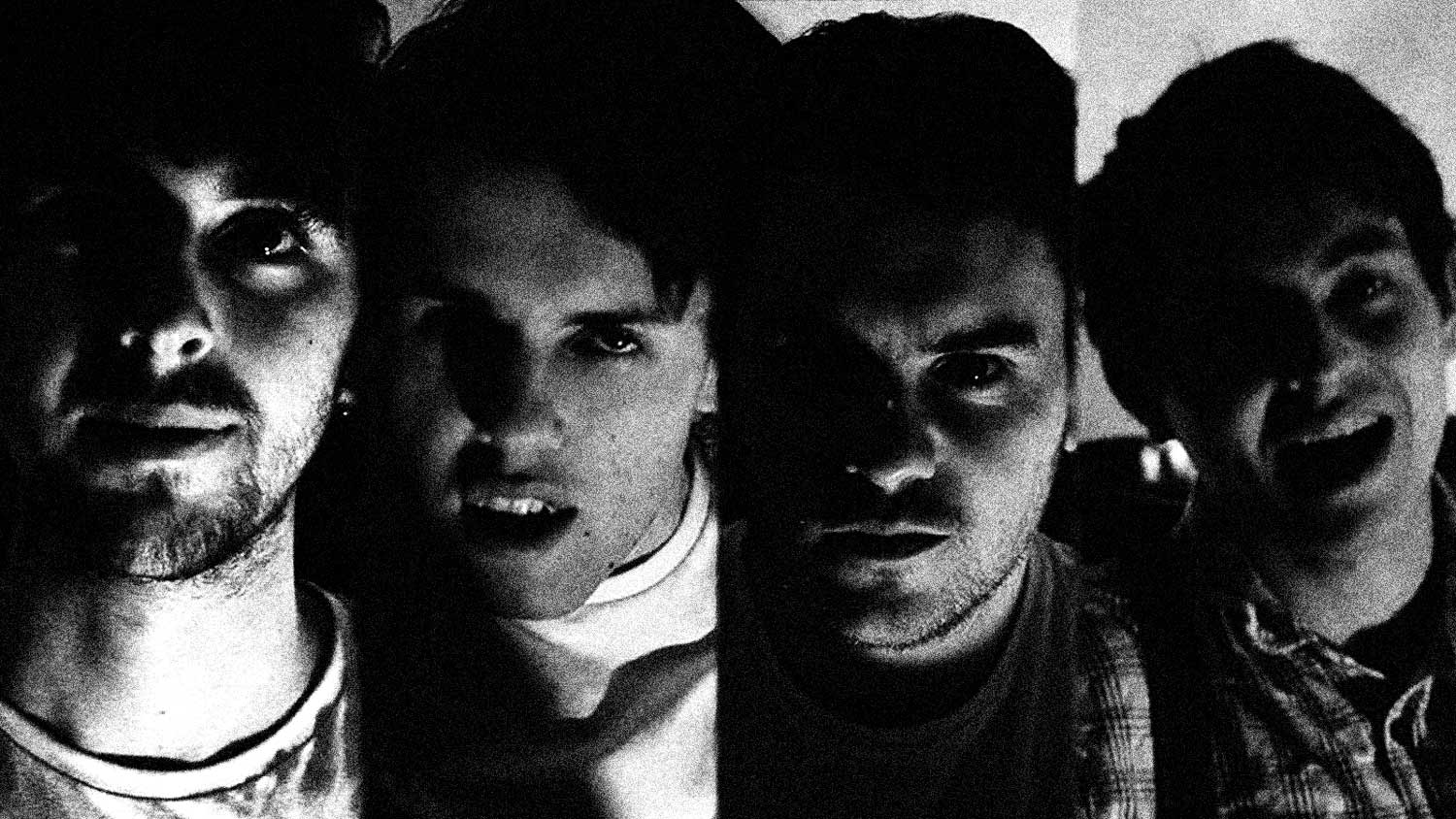 What with Britain recently shitting its pants and slithering away from the EU like some soft-brained, insolent child – primarily due to all those dirty, rotten foreigners coming over and contributing to our society, the bastards – now more than ever is the idea of ‘community’ worth thinking about. Music has always been a unifying force; after all, everybody can get into a good guitar riff or a soaring, singalong chorus. Music is a way for various cultures to intersect and co-exist, and it can paint vivid pictures of communities and the experiences of the people who live in them.

Recently I spoke to Brighton-based band Soul of a Leader – who, to quote the press release for their new single, ‘Palm Pleasures’ deal in “contemporary psychedelia, rock’n’roll and post-punk” – about their ideas of community and how their music reflects what they see around them. The band has roots in Hull but is now based in Brighton. Henry Stockley, the band’s affable bassist, relishes the ‘underdog’ status of Hull’s music scene in particular.

“Hull and East Yorkshire have a big effect on us. Hull has always been a relatively empty basket when it comes to music compared to Manchester or Sheffield. However, underneath the Homebase-DFS super parks, there is one of the most unique and untrammelled subcultures in Europe. The Boathouse, Adelphi and Polar Bear are three places which have dictated the sound. Bands like the Neat, Jesus Christ and Honeycomb Bones have had a big influence on us. It is self-deprecation. The community spirit. The knowing that we will probably never be as good as Sheffield or Manchester but just going on with things regardless.”

Guitarist and vocalist Tom Churchill echoes his bandmate’s sentiments while adding that humour is an inherently important part of their music, and inextricably tied up in their creative environment: “We do love the Yorkshire countryside and talk about it a lot – the cow shit fields, pushing your mate over in the mud and the pissed-up token bloke down the pub. I think it’s perhaps the time in between East Yorkshire and other cities that have recently moulded our ideas of the band more than anything. Just like with Hull/East Yorkshire there is a lot to laugh about in every town. There’s a lot to comment on, ridicule and engage with – starting with the absurd adoration of fucking seagulls in Brighton.”

So, then; what about being a young band in the age of the internet and, specifically, social media? I posit the idea that, with a wider range of tools than ever before for uploading and disseminating music (Soundcloud, Bandcamp, Twitter, Facebook, etc.), today’s young bands could more easily form a kind of collective community online, sharing tracks and promoting each other. “I think this age, with social media and streaming sites, is a positive one for new musicians”, says guitarist Doug Grant. “Social media gives bands more control over their own direction. It also encourages new bands to form as it’s so simple to write/record a song and put it online for others to listen to.” Stockley maintains a more old-school approach, emphasising the one-on-one, human element of sharing and enjoying music: “The internet is a platform for music, but the real side of it will always be in the pubs.”

The band seem to be in agreement that we are living in an uncertain and ever-more-divided age – and that music which has ‘something to say’ socially is becoming more important; necessary, even. Says Stockley: “It is certainly more warranted than it has been in recent years. People are getting charged up in the stands, in the squares.” However, Soul of a Leader are more interested in celebrating communion and humour through their music, rather than dwelling on what divides us. “We tend to just sit back and watch. We have very tongue-in-cheek lyrics about the people we see around us. Piss-head plumbers, Ms Gone-to-Chinas, hen-party brawls. People are getting angrier. It is all a laugh for us, but we are socially aware of what is going on. People increasingly act out of selfishness and vanity. We tend to promote togetherness. Let’s smash the mango as one.”

Find out more about Soul of a Leader:

“I have always been open to writing any genre and style. I guess that’s why the Moonsama chaos methodology resonates… END_OF_DOCUMENT_TOKEN_TO_BE_REPLACED

Hidden away in a desktop file named ‘father’ in a studio overlooking the Adriatic sea, there was a lost, forgotten… END_OF_DOCUMENT_TOKEN_TO_BE_REPLACED