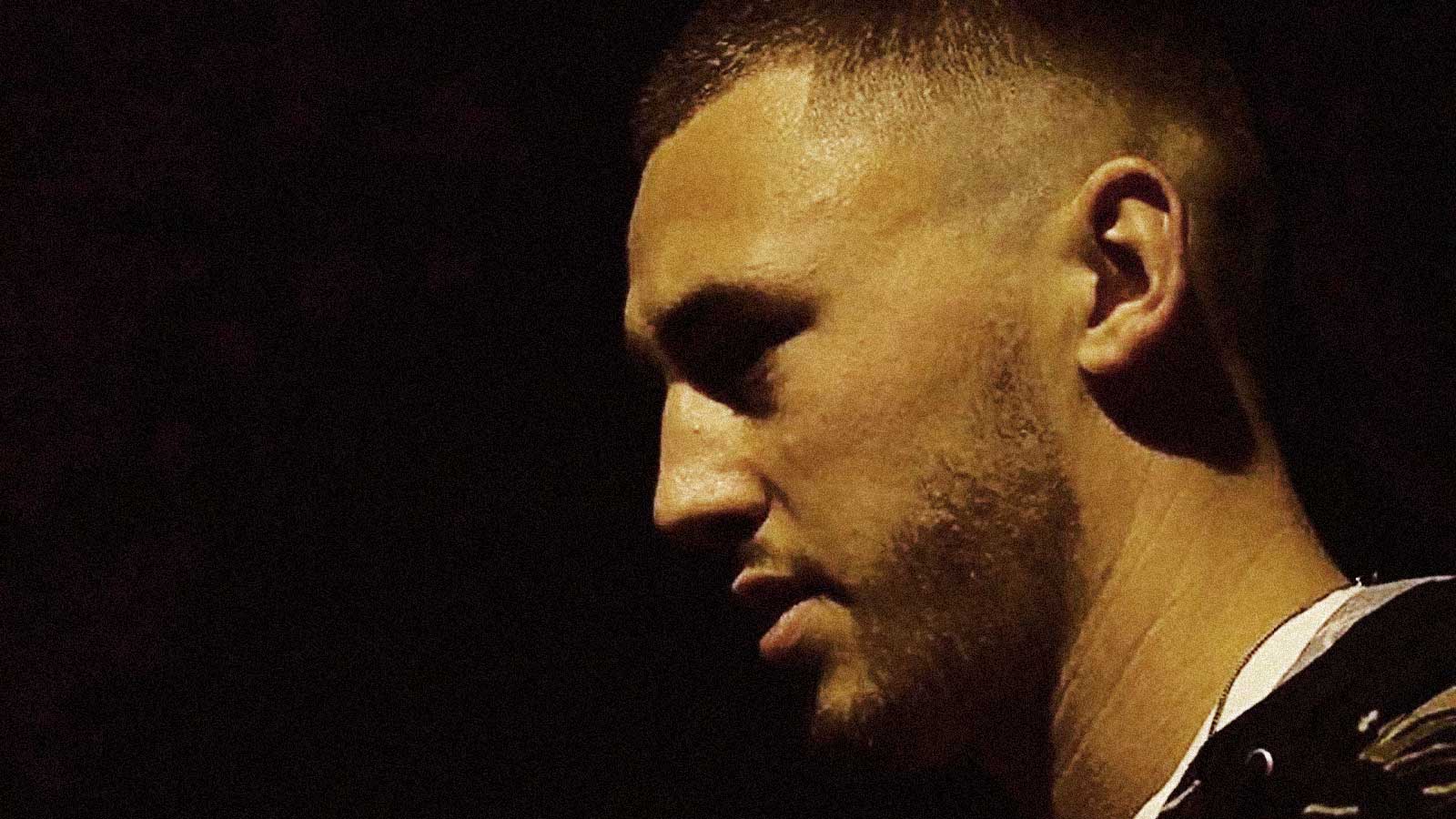 Callum teams up with friend and established producer Tambala to drop his second single of the year, and talks us softly through his Hertfordshire heritage. Can you tell us more about ‘Park Bench’?

Callum: I found this really cool Kalimba sample that I wanted to work with. When I brought it to my mate Tambala, we instantly took it to a cool direction, making it gritty and very bass-driven. His dad really liked it and kept asking me what I was going to write about. I remember just saying “something dirty and lust-driven”. Cause that’s what it felt the beat needed. I wanted it to reflect lust in a romantic capacity, like the lust for the girl you’re with, or the lust to look like we’re a good fit.

The hidden melodies add a new subtlety upon each listen; how would you say this differs from previous projects?

Callum: It’s something that came so organically. I found something I really liked, and Tambala helped me expand on it. I hit up my friend Jason (who is an incredible producer and pianist), and he managed to go further with it, in the last chorus you’ll hear the keys! They’re mind-melting to me.

Callum has a full discography on Soundcloud, which is also well worth visiting if you want to get a taste of what could be served up in the not-so-distant future.

Hidden away in a desktop file named ‘father’ in a studio overlooking the Adriatic sea, there was a lost, forgotten… END_OF_DOCUMENT_TOKEN_TO_BE_REPLACED

Brooklyn rapper Your Old Droog is replacing cultural figures at a rapid rate of knots in the shape of projects,… END_OF_DOCUMENT_TOKEN_TO_BE_REPLACED