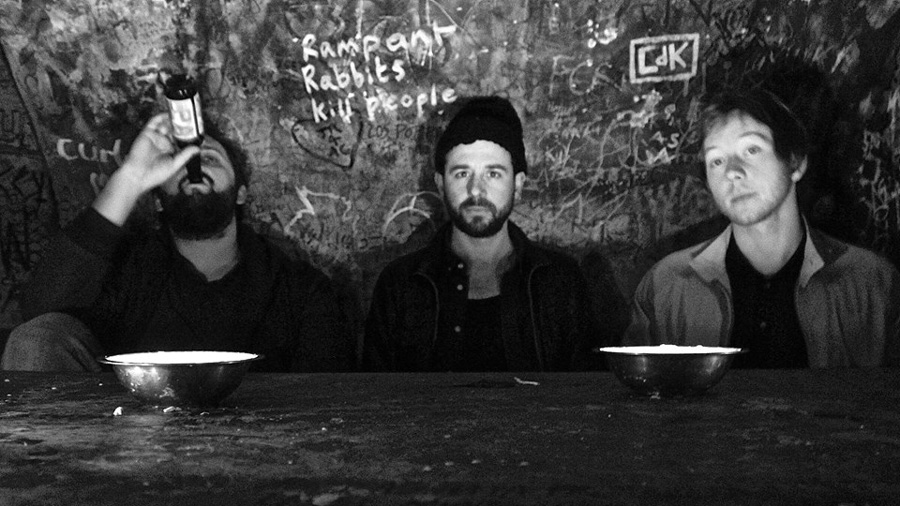 Back in September, we organised our first gig night in Paris, teaming up with L’Alimentation Generale.
The concept was simple: We selected some of our favourite UK bands and threw them into a British sounds hungry Parisian crowd. The result? A fucking great night both bands and the audience will remember.

The first event lineup featured Boyfromthecrowd, Calva Louise and Spoilers. A smashing performance followed by an indescribable all-nighter aftershow party through Parisian clubs and streets. It was epic! Now it’s time for a second night!

Check out some sounds and if you are in Paris on January the 18th, make sure you drop by, entry is free.