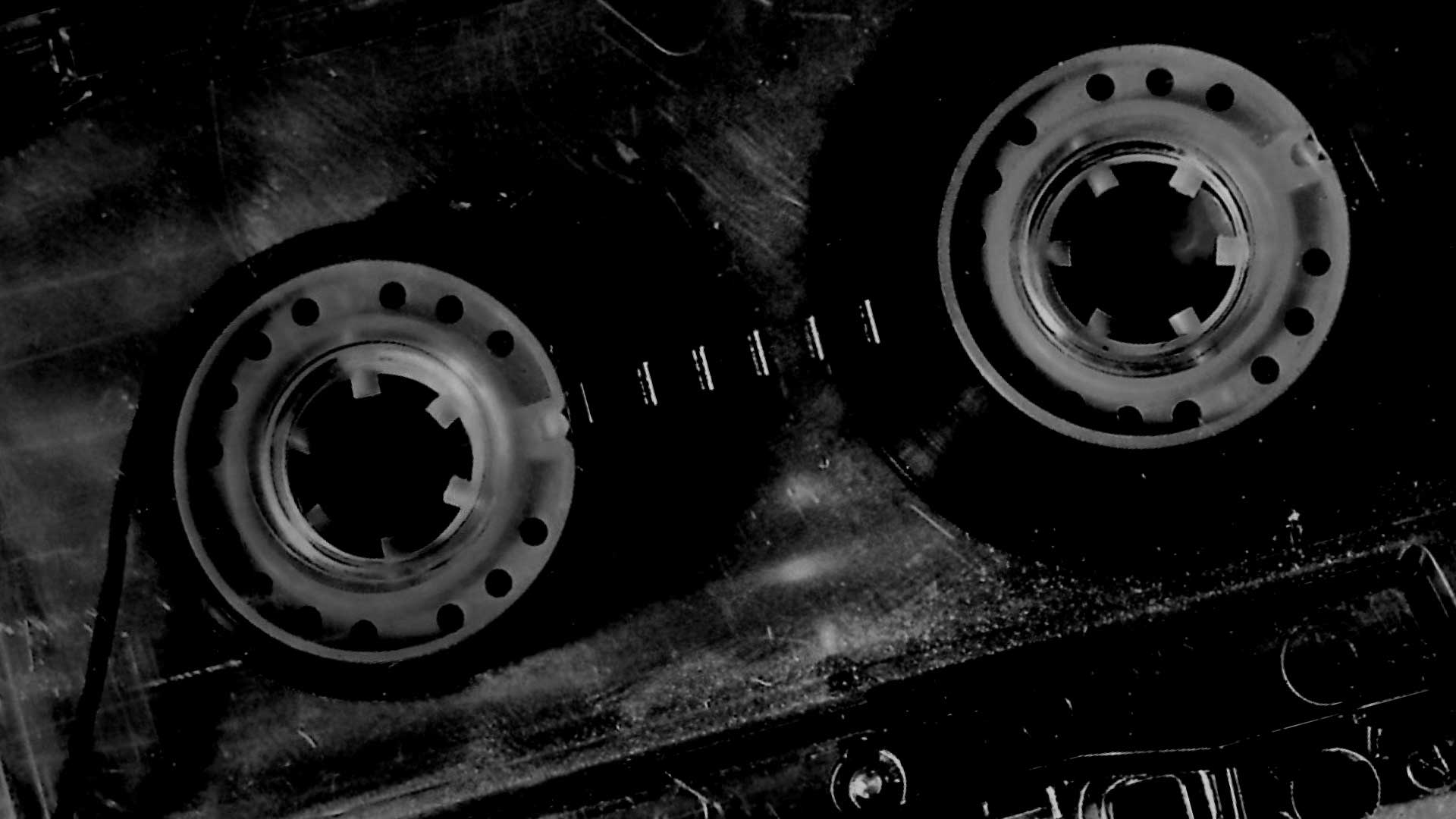 Public Pressure’s limited edition cassette tape packs in our favourite punk bands, just making their way onto the circuit, still full of piss and vinegar. If punk started in the misery of the 70s, then now is the time for its resurgence. What are we pissed off about? Where to fucking start…

Geeza starts with the affirmation “This is art!” followed by a laugh that perhaps undercuts the idea. Is punk art? Is it even music? Is it politics in aural form? Whatever it is, it has never sounded more life-affirming than coming from Freakouts. Although the band have now called it a day, the songs remain, a fitting tribute to a band that was in it solely for the music and that always (rather ironically) sounded invincible.

The layers of noise, the echoey vocals, the garage feel: Bo Gritz take that authentic DIY sound and lace it with menace. Self Select feels as off-kilter as a midweek hangover, when the world is sideways and full of threat; its distorted anxiety the perfect soundtrack to our fractured times.

Scout Leader combine shouty vocals and the darkest of basslines to create what they call “Proto-post-punk”. Their DIY feel extends to the artwork for their Demos EP, where you’ll find Friends: the collage-based visual aesthetic chopping up the old to create something newer, less familiar, more dangerous.

“Surely there’s a way for me to feel something?” So ask this Worcester four-piece on song 39 Steps, a song that captures the numbing influence of modern life. Kick The Clown have an assured grasp of melodic punk that only emphasises their lyrical bleakness. Just like their EP cover, which features a sinister masked figure in an alleyway, this is about the darkness at the heart of the familiar, the rotten core hidden in the everyday.

Taking the inspiration for the song’s title from David Lynch’s classic Inland Empire, 9.45 is a pulsing slice of rock’n’roll-inflected punk. And like the legendary director, these “London based purveyors of noise and sweat” are able to give an edge to something with mass appeal, finding the unusual and uncomfortable within their rhythmic, vital art-punk.

Auxilium’s bio is as basic as it comes: “North London Punk Band. We do it our way.” Maybe there’s not much more to say. They leave the music to do the talking instead, taking the best parts of everything from ska to hardcore as they find their own sound. Love The Bomb is on the heavier end of the spectrum, a blast of anger in the proud anarcho-punk tradition of telling fascists where to go.

That’s what we do. We fo after the guys at brands like Brewheadz and London Happening and bend their arms until they understand that subcultures need support now more than ever.

Find out more about London Happening:

Do you think you should be on our compilations?

Or maybe you want to know more about our strategic support to subcultural artists? Have a go!