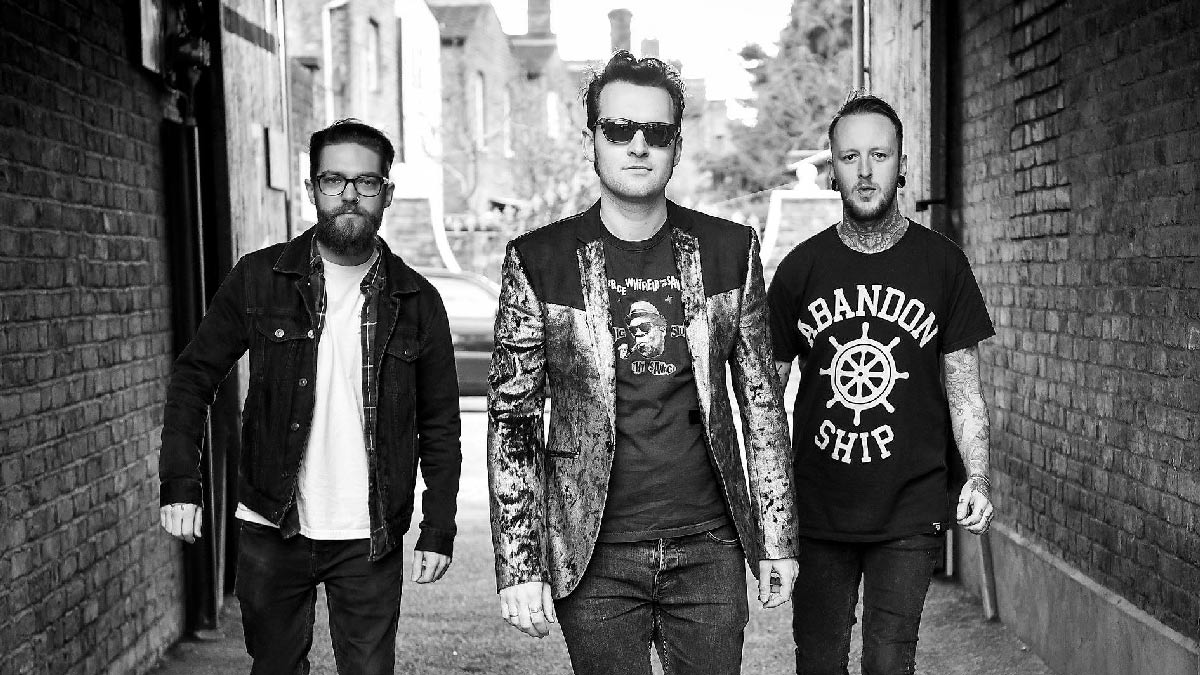 Formerly known as Elephant, they love Twin Peaks so much, they’ve written a song of the same title. Be sure to catch them play their pleasing brand of melodic rock on Friday 13th April at Dingwalls (London, Camden). Unlucky for some, but hopefully not the band.

Clearly, They don’t give a fuck what people think of them. Josh’s performance and oblique lyrical content quiz the mind in so many ways, that playing the video twice in a row is sure to be a priority for most. And oh, such cool basslines. Next gigs at the time of this post are Saturday 7th April at The Victoria (London, Dalston) and Wednesday 25th April at the same venue. Yay!

They are one of the hardest working bands to pass through the doors of Hermitage Works Studios. They left after recording their new E.P (WRATH) and performing ‘MTV’ for the wayward camera intent on dancing to their music. Have a watch of their heartfelt guttural rock and roll and attend their E.P launch on Saturday 28th April at The Islington (London, Angel).