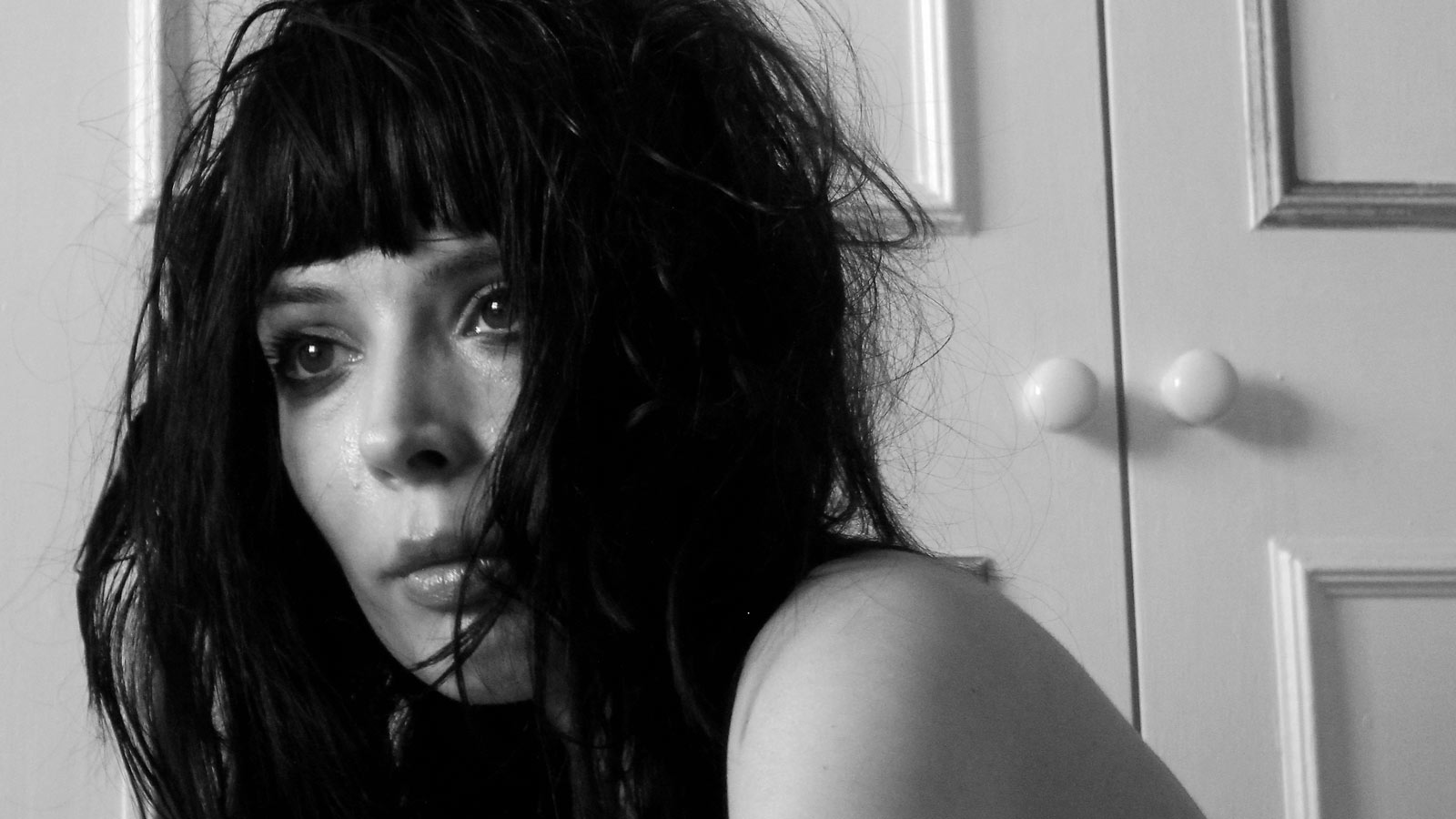 I felt my love for him was nothing compared to the force of dying, I was revolted because of that. Love seemed like a trend to me, something that won’t last and won’t save.

I’m not ashamed to say I’m compulsive about death, because I am. And sometimes it gets quite severe and incapacitating. Most of the time, I deal with it by transferring the fear to expressive mediums – either writing, photography or performing my lyrics – and that is quite a relief for a while. And it relieves because creating is a form of communication from you to you. You’re sending a healing vibration to yourself. Healing is always a process between you and yourself. The imaginary audience also plays a role, but with mental health, I always try to keep it behind closed doors.

When I was a child, I nearly died of a health condition. After that, as a way of dealing with it, I developed severe OCD (obsessive-compulsive disorder). I was so aware that I nearly died that I thought it could happen any minute, any day, at any corner. I used to wash my hands until I got little wounds, counting staircases and steps. Later on in my life when in college, I spent all my money coming from my scholarships on private doctors. I’ve got so much radiation in me from the medical exams that I’m still advised by my GP to avoid doing scans to this day!

I was then diagnosed with hypochondria, and that was another challenge I had to respond to. I had to deal with my mortality, it was the time to face it in a better way. Dealing with it “in a better way” is an insult, to be honest, but I couldn’t dive down that spiral anymore…

I know that being compulsive about death is never going to leave me because being mortal, it’s one of the few things I cannot get rid of. Human beings resist the idea of nothing, we struggle with empty places, we need to fill things with meaning. Lack of definition is anti-nature to us. Even if we go by Epicurus premise, that “we should not fear death because we don’t feel any more”, it’s still a struggle to understand how to give meaning to that place of not being. Life is all we know.

Nowadays I can say it’s still not over, but good things came out of it, you know? It made me study Philosophy, it made me understand my personality corners and angles, and also made me a vegan. I haven’t eaten meat for eighteen years. I just cannot handle the fact of taking another living being’s life, another living being’s chance of living, to have a meal that I don’t need at all. I am too aware of life and death to be part of any form of cruelty.

‘Love Is Superficial’ is a response to a phase when death whispered it’s existence to me again. I still feel my body as a ‘Life’s Off Beat’, ready to fail with the next heartbeat. I lack all prayers for being such a ‘Godless Me’. And I am ultimately an ‘Existential Error’, by not knowing why it has to be this way.

Stay in touch with Starsha Lee:

The world as we know it has ended. A nuclear conflict has virtually obliterated human life from planet earth. A… END_OF_DOCUMENT_TOKEN_TO_BE_REPLACED

“Women represent over 50% of the population in Brazil, and if motorcycle-riding former army captain Bolsonaro, is to have any… END_OF_DOCUMENT_TOKEN_TO_BE_REPLACED