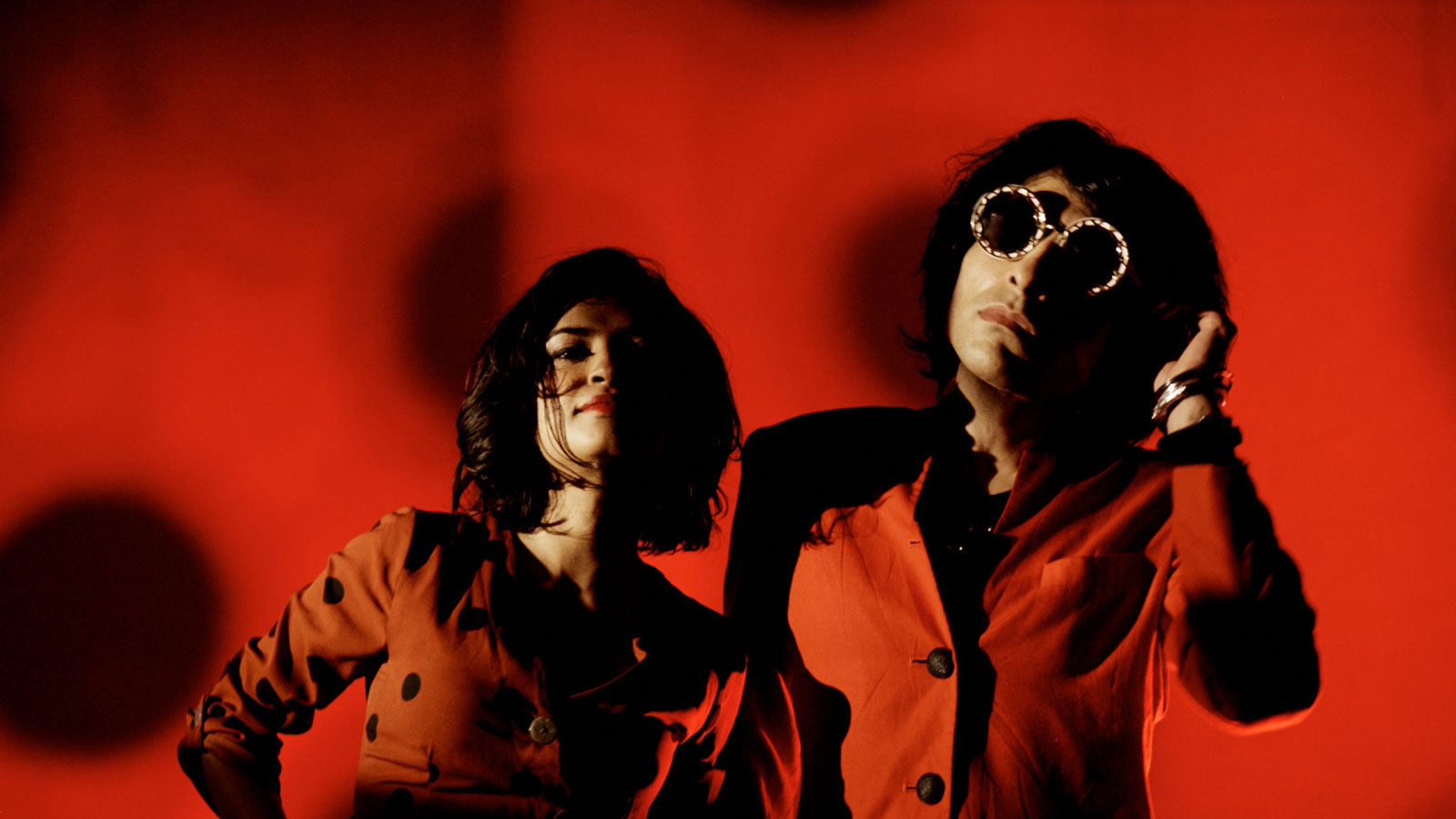 Colonialism in India, characters in Ladbroke Grove, Grenfell, Hillsborough, addiction, cultural shame and the regression of the human race are discussed. – Sym aka Primitive Ignorant

Why Primitive Ignorant? A throwaway name, or is there a meaning behind it you’d like to discuss?

Sym: I think when I sobered up I looked at the destruction of so much culture in Britain and the paranoia around immigration and it led me on a journey through my own personal neuroses around cultural affiliation. After decades of feeling shame, I became proud of my Sikh roots.

Can you give us an example of how that shame manifested? Did it impact on your social life in any way?

Sym: Yeah, I think I had a yearning to be English and felt completely alone cos I wasn’t. I was bullied. I lived in constant fear. To what extent that was a catalyst for self-harm and addiction is hard to say. It was no one’s fault, though. I think all teenagers feel lost at some point for different reasons. So the record is not about being a victim. It tells a story of personal liberty actually, by commenting on historical events, telling stories and revealing characters. The victory is in the truth.

Do you think the idea of English being more inclusive has helped you on your journey, or would you say that it’s not as inclusive as the current cultural barometer suggests?

Sym: I think fear around non-English people in England is increasing. Brexit, The Tories and the right-wing press are creating the paranoia with immigrants and refugees the scapegoats. Grenfell was really sad. I grew up on the block right by it. Marginalised families burnt to death. Killed. And the survivors forgotten about.

Do you think your new project will focus on such issues, seeing as your perspective technically might offer some badly needed insight?

Sym: This record definitely does. It’s set explicitly in W10. All of us are works of art with valuable insights, so all I can do is share my own experience and perception and bring all the flounderers and fanatics together. Music is excellent for doing that.

Is ‘You Got Me’ connected to these ideas in that way? Pick a lyric that might exemplify this best if that’s not too reductive.

Sym: “I’ve been living a lie” refers to cultural confliction, identity and the lies that are generated by the Government and right-wing press…

It could be argued that children from multi-cultural backgrounds suffer from myopic media representation. If you’re told that you must occupy a particular social space – or even worse – exhibit an attitude based on the closed-mindedness of the powers that be, well … you believe it. I remember questioning my own validity of blackness because I never rose to anger quite as quickly as the youth on telly did. This could be an issue more common with youth of a certain age. Can you relate, and if so, what emotion or social currency were you expected to deal out to others?

Sym: I remember being an early teen and believing through society and the media that because I was Asian, I was destined to be a conservative (in attitude) academic, dull, unattractive, unpopular. Boring. I suppose I was a bit like that till I stopped wearing a turban aged 15 and overnight I became the person I thought I wanted to be. But in fact, it was a mistruth. I was totally lost, and all I wanted was a girl to like me and to feel integrated into British society. I created a character and a lot of people suffered as a result.

This creation of a character is perhaps an easy trap to fall into, especially in music and the arts as people with extreme personalities are rewarded for their eccentricity. Did any of that experience play into the visuals behind the video, or are they only tangentially linked?

Sym: It’s a coping mechanism. Like drugs, cigarettes, self-harm, acquisition of superficial shite. Extreme characters, artists and musicians are always attractive to me because I (think) I connect with much of the sentiment. But the tragedy, of course, is the suffering that can go along with it. Steve Gullick is a visual genius. For me, he managed to allude to the trauma of colonialism and war, my personal cultural disturbance and demoralisation and the remnants of a damaged society perfectly in a beautiful celebration of how aesthetics and music channel freedom from fear, multiculturalism and the benign spirit of humanity. My mum and dad are in the video. It’s a very proud moment for me.

What was the shoot like? I imagine the conversation about the cycle of demoralisation must have played into some of the ideas? Tell us about the choice to amalgamate certain shots?

Sym: It was beautiful. I was really proud to bring my parents into my world and particularly to meet Steve Gullick. It was his idea of having our faces cut into each other. It depicted the spirit and dialogue of Primitive Ignorant perfectly and visually is one of the greatest things I’ve seen. I love the primal nervous breakdown, frantic gesticulating at the beginning. The despair of primitive man.

“I have always been open to writing any genre and style. I guess that’s why the Moonsama chaos methodology resonates… END_OF_DOCUMENT_TOKEN_TO_BE_REPLACED

Hidden away in a desktop file named ‘father’ in a studio overlooking the Adriatic sea, there was a lost, forgotten… END_OF_DOCUMENT_TOKEN_TO_BE_REPLACED