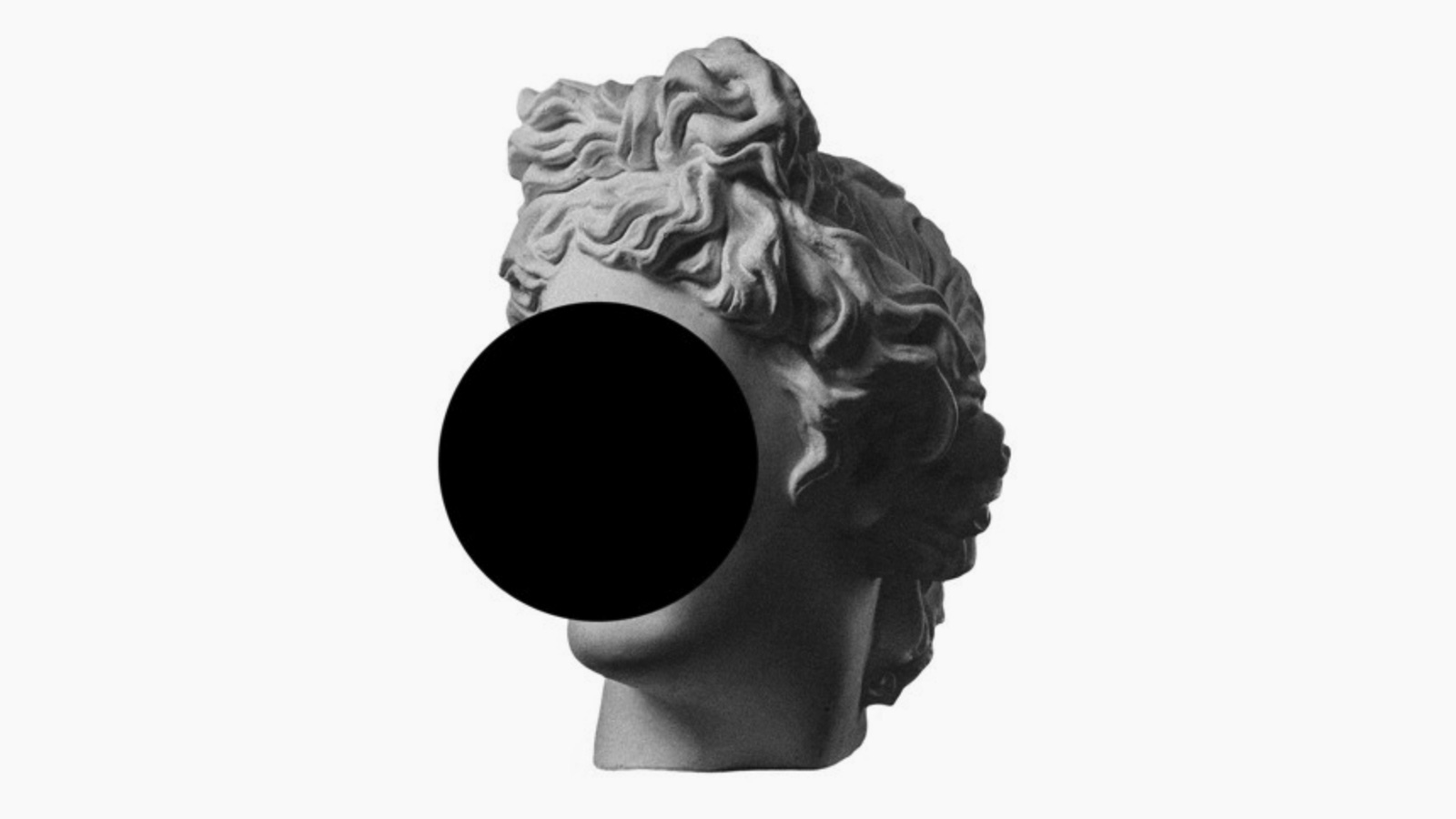 According to musician Guido Spannocchi, if there is a music genre that keeps on challenging rules and conformity, it is Jazz. Punk might make its point more aggressively but it’s often protesting at its most superficial: Jazz takes us way, way deeper.

Think about it. Much alternative music wears its politics on its sleeve; there’s no ambiguity, no need for the listener to intellectually engage in order to understand. But Jazz works at a cerebral level, challenging the very way we perceive reality.

If Guido sees his latest album, ‘All The Above’, as political, it’s because of more than just its themes — the album is a portrait of London, a perspective on the prevailing political climate and a hopeful reflection on humanity — it’s because of how it was created, too. The title refers to everyone who helped fund and create the record, from musicians and engineers to the audience at the live shows, a “grassroots alternative movement” that allows for music to be made outside of the mainstream.

“The whole project is anarchy in its most actual sense of individual respect, help, support and understanding. Whatever your background or gender, everyone is welcome in my project, and by sharing music, we are making the world a better place, one note at a time.”

This support is reciprocal, with Guido wanting to give back to the scene that has allowed him to thrive: “We have never shunned giving out free tickets, playing free shows, reducing the price of records or sending out recordings if ever anyone was in a precarious situation and likely not to be able to commit because of the financial aspect.”

And where punk is so often about destruction, Guido’s vision of a Jazz community offers something much more constructive: “It’s political as it works outside the mainstream borders and institutions but within the simplicity of human connection.”

All The Above is out now on Audioguido Records.

The world as we know it has ended. A nuclear conflict has virtually obliterated human life from planet earth. A… END_OF_DOCUMENT_TOKEN_TO_BE_REPLACED

“Women represent over 50% of the population in Brazil, and if motorcycle-riding former army captain Bolsonaro, is to have any… END_OF_DOCUMENT_TOKEN_TO_BE_REPLACED