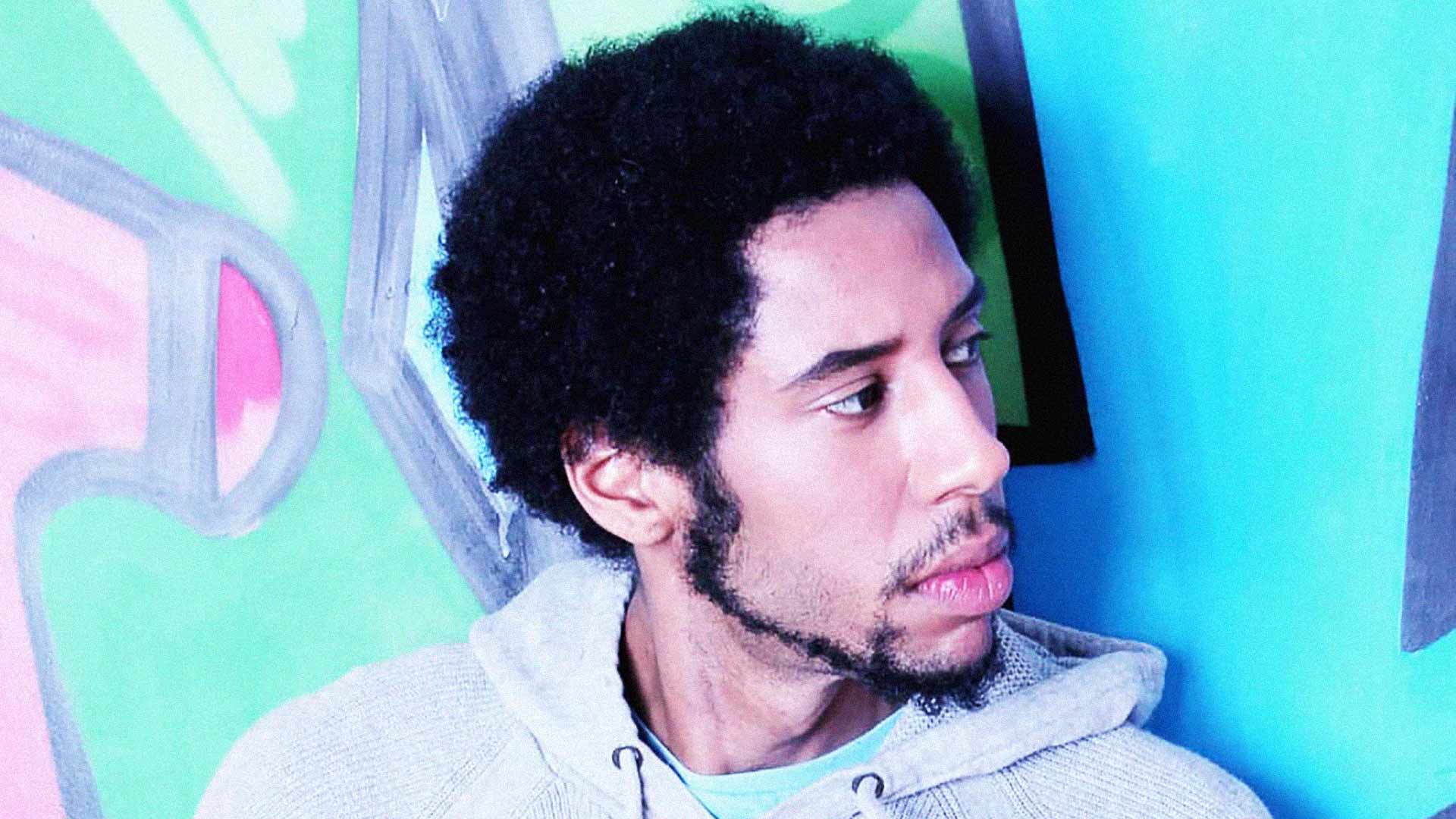 You have seen it going down hard and personal on the big stage, but, as always, it comes from the base, underground rappers are raising their voices. We spoke to Madman State, Hackney’s rapper and creator of Underworld events which just hosted Onoe Caponoe, to map the Rap scene for us and tell us what’s going on.

The scene within Hackney is quite diverse at the moment with loads of different vibes and movements. Generally, it reflects a lot of what’s now trending in music in terms of Grime, Afrobeat and Drill being very prominent. However, you still have your pockets of independent shows and events. Open mic nights create a blend of different styles and flavours rubbing off each other.

What is the landscape of Hip Hop in the Capital at present? What’s happening and where?

From an observational point of view, Hip Hop is very much alive in South London and East London. West London also, however echoing a somewhat more traditional sound but nonetheless. Trap’s influence has undoubtedly marked a permanent effect on Hip Hop artists. It remains a significant aesthetic despite Drill being one of the more dominant movements as of late. There are still many outlets and platforms for Hip Hop artists to get involved with and use as a gateway for their music to be promoted. However, it can’t be ignored that while these outlets still exist, more and more Hip Hop (in it’s slightly purer form) artists are resorting to venturing outside of London to places like Brighton, Reading and further. It can’t be denied that in terms of numbers and trends, London remains the mecca for Grime and more recently Drill and Afrobeat.

And now the boiling question, is Rap the new “protest music”?

Recent politics has definitely made some London rappers speak up more on the current political climate. With a newly elected Boris Johnson as prime minister, there has been a lot of resistance from artists to the nations’ political direction. It’s been a few years since Grenfell, and even before the growing dissatisfaction from rappers with politics in this country has been very evident. Our exit from the EU has seemed to cast a lack of hope in many. I feel we’re going to see more and more London rappers in particular voice their opinion as things seem to continually spiral downwards, in a country where the rest of the nation apart from London has influenced our country’s politics.

Tell us about your recent project, the Underworld nights.

With Underworld, I hope to provide a platform for underground artists to showcase their craft and music to a niche audience who is in tune with the branding and aesthetic of the night. Through various different outlets, I have met within the London Rap, R’n’B and Electronic scene, I want to create a community of artists who support and encourage each other. Underworld is different from other outlets in how it will provide a headline act with every show who is in a similar vein artistically to the supporting artists, offering a chance for both parties’ to cross blend their fanbases and create a stronger sense of unity within their sound in the London scene.

“I have always been open to writing any genre and style. I guess that’s why the Moonsama chaos methodology resonates… END_OF_DOCUMENT_TOKEN_TO_BE_REPLACED

Hidden away in a desktop file named ‘father’ in a studio overlooking the Adriatic sea, there was a lost, forgotten… END_OF_DOCUMENT_TOKEN_TO_BE_REPLACED