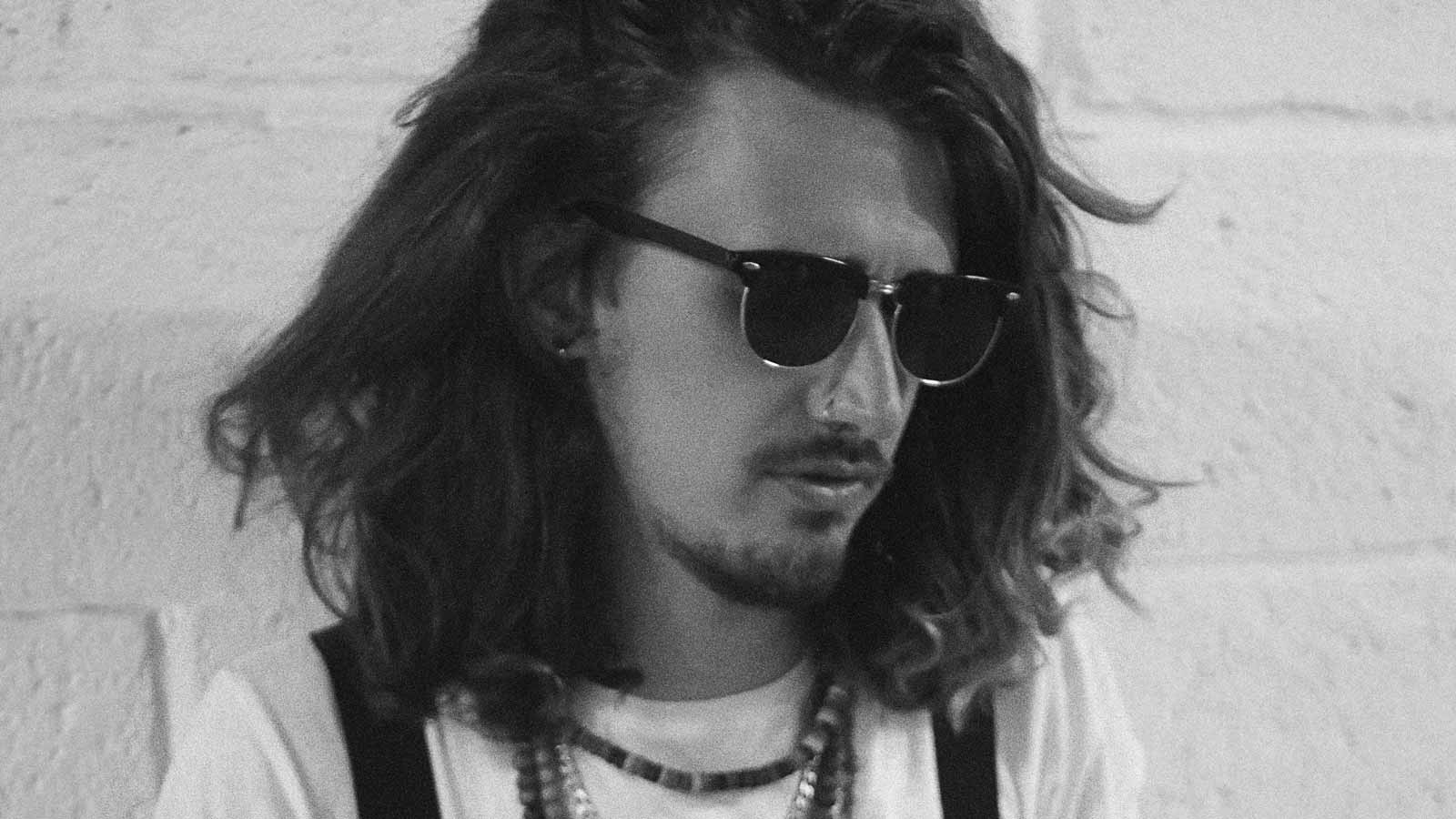 The Margo’s Living Room Sessions were happy to invite DXTA into the studio and interview their lead singer (Dexter Krenal) and assistant engineer Graeme Lynch (of TWO ZERO NINE mixing facilities) about the session.

Hey people, glad to have worked with you both. How was your experience of Hermitage Works studios?

Dexter (Singer/guitarist of DXTA): Loved it – yeah second that! Equipment was lush, a great bunch to work with too.

I’ll tell Margo how much you enjoyed it guys. Great!  Dexter, before we ask Graeme about his mixing services (TWO ZERO NINE), can you tell me more about the band? How did you all meet?

Dexter: Well, it started out with me leaving London and needing to keep the ball rolling, it’s been a rolling rotation of music-minded mates. Rob (2nd guitar) runs the studio we rehearse at – Bad Bear, James (bass) is an old friend who got me into guitar, and Kristian (drums) had two rehearsals with us – saw him live and thought his drumming was top.

Kristian’s drumming was a damn fine example of beat making. Rob’s a much better soloist than he thinks. So modest. So worthy. Graeme, your mixing of both DXTA’s tracks took how long? I mean, your turnover is quick!

Graeme: I’ll second that notion of excellent musicianship! Very fine playing. The mixing started late Wednesday evening and finished off Thursday morning. A break in between helps my ears to ‘reset’ and typically if it sounds pretty decent after an eight-hour sleep, we’re on the right track! I like to work on things while the session was still fresh in my mind.

Sounds rather scientific/logical. We at Hermitage Works appreciate the distance you travelled and what you did. Tell the readers where you’re based and what you offer.

Graeme: It was worth travelling down for! Like I said it was a great experience working in the studio and with a great engineer (Nick Howiantz) and DXTA. So I’m based between Liverpool and London (technically!), and I offer mixing and mastering services. You send things online, and I send them back. Easy! I’m actually working with another engineer (Nick Roberts), and we’re in the process of setting up some recording facilities here oop north! 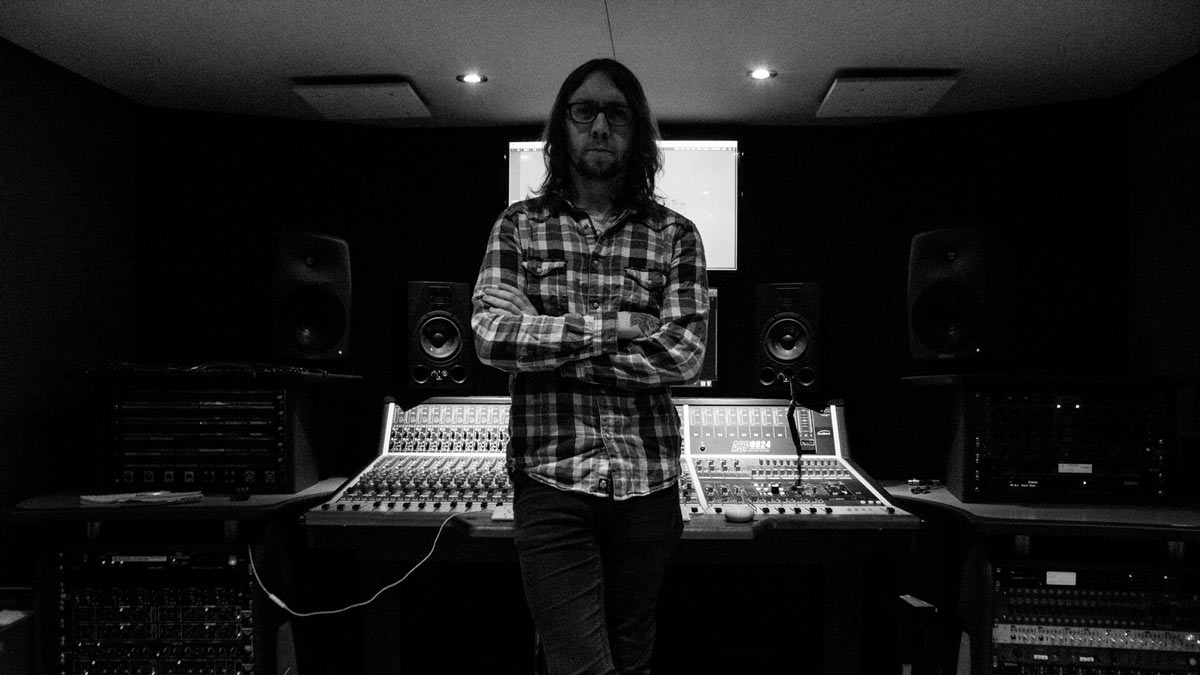 Nice. In closing, Dexter, when is DXTA playing next and can you nominate any bands you’re mates with to enter the living room next?

Dexter: We’re in the studio at the mo working on the second single (‘Change’) and a collab single in Berlin with Astral from Bristol, so the next gigs ain’t till November. Playing Katie’s Vinyl bar in Gosport on the 16th. My mates Misty and Tom ain’t been in, have they? Bad Parents? If so – then for sure.

Sounds great to me! Graeme, any bands you’d like to suggest? Three maximum, please. Who knows, we may have you down to do engineering again. You’d most certainly be welcome!

Graeme: I’d definitely love to come down and do more at Hermitage Works! Count me in as for bands… I’ve been away from London for such a while I’m not entirely up to date with the circuit as I should be, haha! I’d recommend IAM Warface, very Gary Numanesque. My friend Gaff has been in the studio with Rich Ragnay and has an album on the way – definitely worth checking out when it lands. Some great tunes coming from that direction!

I remember Gaff’s rather sterling work in Dedwardians. I miss that band so much. Thanks for your time gents. I hope people really get into this first video. Peace, and all hail DXTA!

The world as we know it has ended. A nuclear conflict has virtually obliterated human life from planet earth. A… END_OF_DOCUMENT_TOKEN_TO_BE_REPLACED

“Women represent over 50% of the population in Brazil, and if motorcycle-riding former army captain Bolsonaro, is to have any… END_OF_DOCUMENT_TOKEN_TO_BE_REPLACED