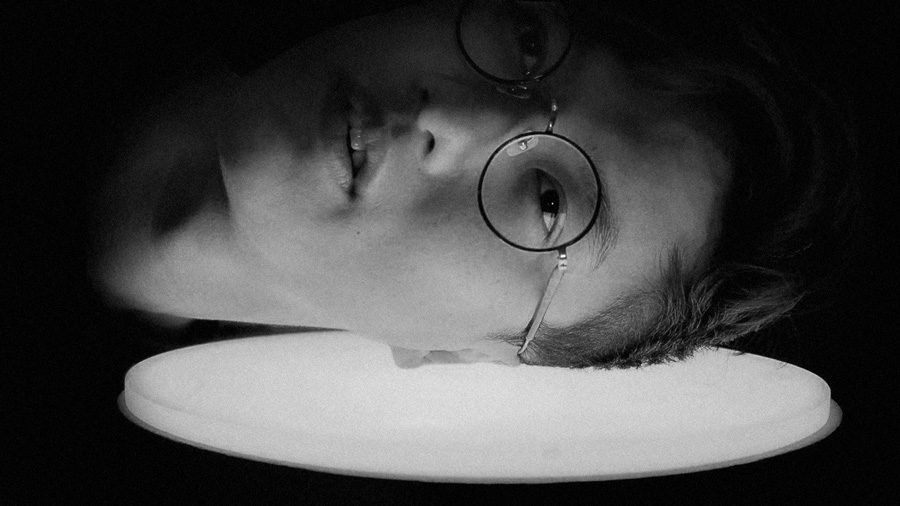 Spiritual Leader, the debut EP from genre-bending drummer Ian Chang, has been released on Kowloon Records, with single Inhaler the first release from the album.

Born in Hong Kong, Chang moved to New York a decade ago to pursue music, and has played with artists including SonLux, Rafiq Bhatia and Rubblebucket. The preparation for this EP, which “explores the relationship between human and music”, started in 2015 when Chang’s work on Sunhouse’s Sensory Percussion led to the creation of the track Spiritual Leader and its psychedelic video.

Talking about the inspiration for Inhaler, Chang explains that it started “when we did a sampling session with Kristin Slipp [Cuddle Magic, Meadows] doing wild and wonderful things with her voice. Those sounds provided the core sonic identity for the song—an ode to my trusty muted blue inhaler, which kept my asthma under control on the playground and in P.E.”

Stay in touch with Ian Chang:

When picking a due diligence data room, it is important to pick one with advanced digital rights management and data… END_OF_DOCUMENT_TOKEN_TO_BE_REPLACED

The world as we know it has ended. A nuclear conflict has virtually obliterated human life from planet earth. A… END_OF_DOCUMENT_TOKEN_TO_BE_REPLACED

“Women represent over 50% of the population in Brazil, and if motorcycle-riding former army captain Bolsonaro, is to have any… END_OF_DOCUMENT_TOKEN_TO_BE_REPLACED