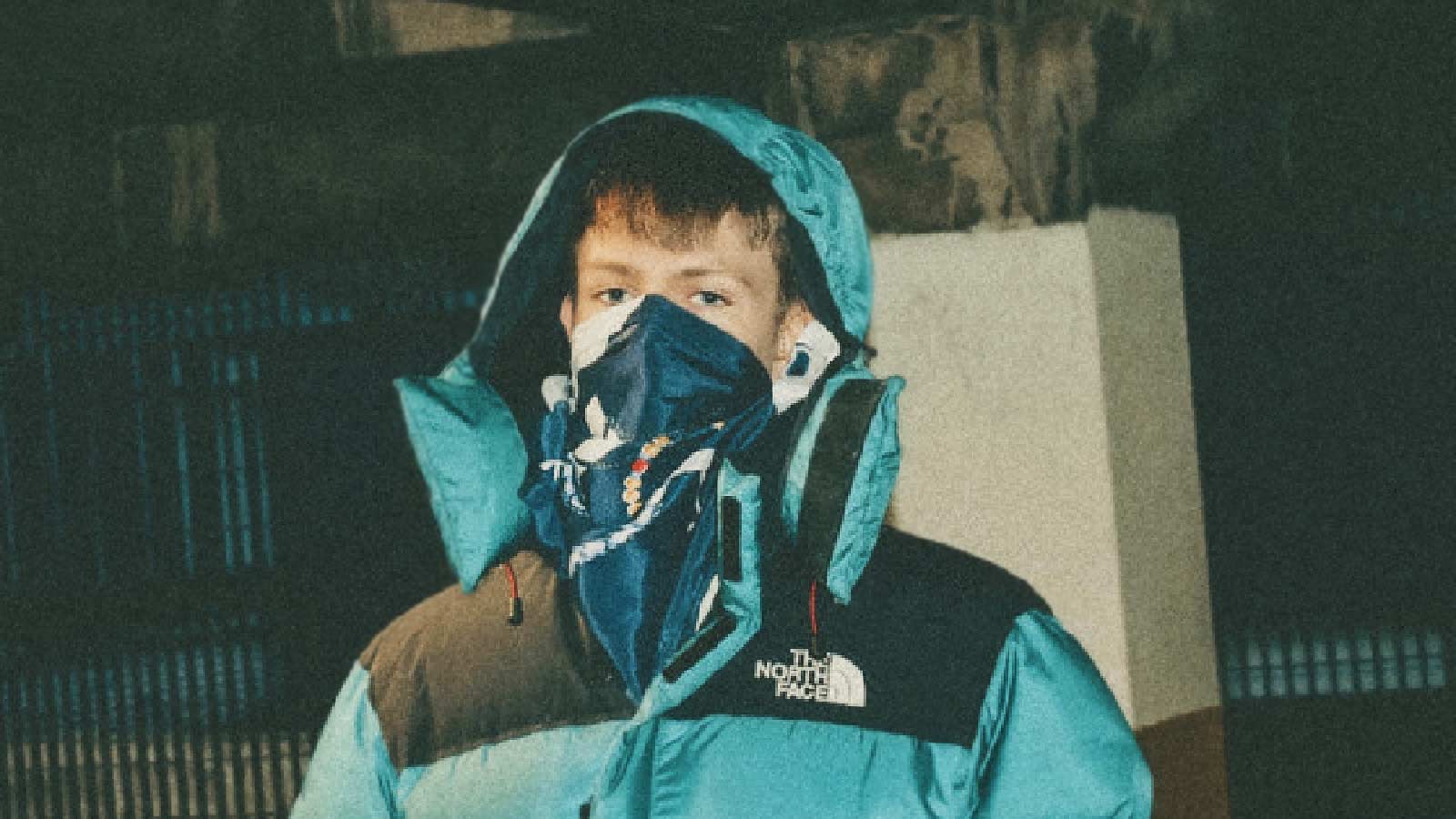 Dreamside-resident Caneva made his mark on 2020 with his debut album ‘The Dreamside’, a sleepy methodical project which left me and many others yearning for more.

Well, more is what we’ve got. Another self-produced and released single from this daringly DIY artist, this one titled ‘IDK’. As expected, when you produce the track you will emcee over, the minimal synth and drum-based backing enhances the artist’s natural humour, with the pauses saying as much as some of the bars.

This is Caneva’s second drop of the year, with ‘Nissan’ (prod. by Saligo) airing on his Youtube back in January. He hopes with improving weather and longer days, he will get the opportunity to shoot visuals for future tracks. But until then, sit back, light a bat and enjoy the audio.

“I have always been open to writing any genre and style. I guess that’s why the Moonsama chaos methodology resonates… END_OF_DOCUMENT_TOKEN_TO_BE_REPLACED

Hidden away in a desktop file named ‘father’ in a studio overlooking the Adriatic sea, there was a lost, forgotten… END_OF_DOCUMENT_TOKEN_TO_BE_REPLACED