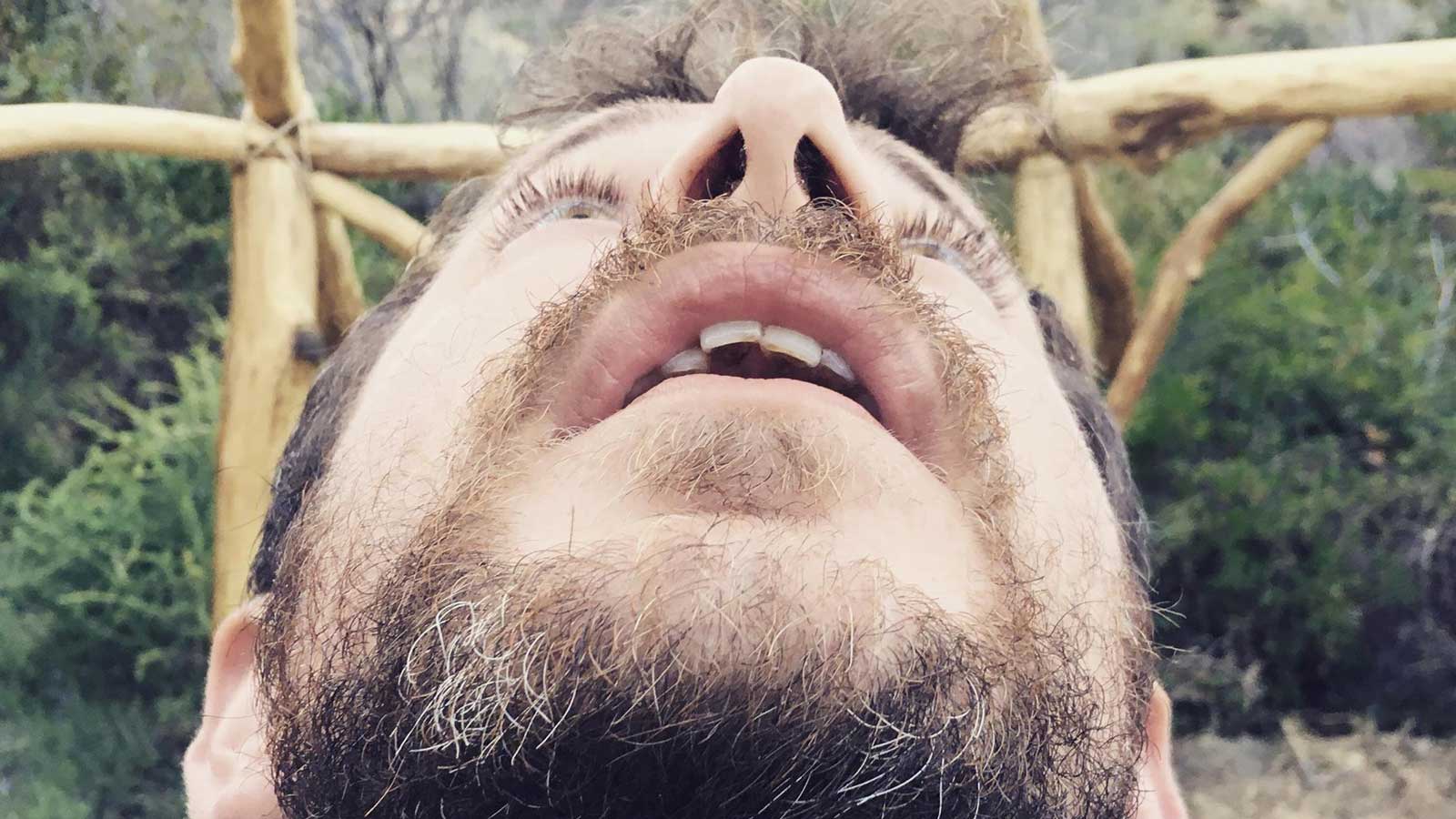 Some four years since their first introspective release, Mr Key and his producer Greenwood Sharps are back with another album which promises a similarly thought-provoking, atmospheric take on the world before them.

Initially apart of the UK’s infamous five-piece ‘Contact Play’, Mr Key has since evolved from the hilarious immaturity of ‘Champion Fraff’ to an emcee leaking with timeless quotes and philosophical imagery. Teaming up with Greenwood Sharps, the duo recorded their latest drop between Sharps’ countryside cottage in England and Key’s ranch in Spain’s Sierra Nevada; the green and the gold.

Hidden away in a desktop file named ‘father’ in a studio overlooking the Adriatic sea, there was a lost, forgotten… END_OF_DOCUMENT_TOKEN_TO_BE_REPLACED

Brooklyn rapper Your Old Droog is replacing cultural figures at a rapid rate of knots in the shape of projects,… END_OF_DOCUMENT_TOKEN_TO_BE_REPLACED