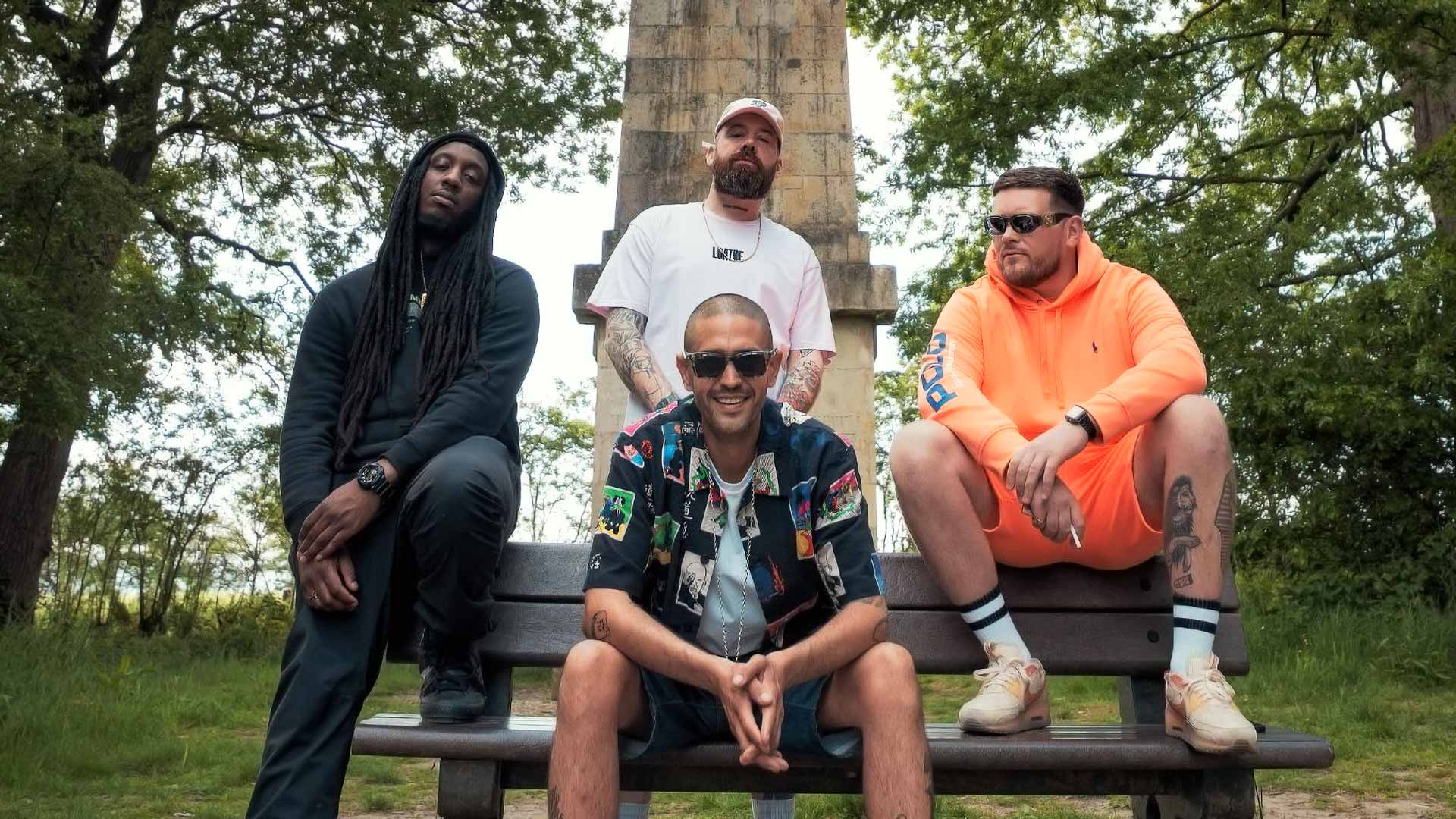 Four of Potent Funk’s finest emcees pass the mic around to discuss the ever-pressing topic of ‘Main Man Syndrome’.

The London-based label has a history of fusing sounds and genres, but this time it is geographical location and differing deliveries that come together for a succinct stance on ego inflation.

Easily recognisable and much revered Dabbla and Illaman are joined by Oxford’s Benofficial and Texas’ GEAR for an audio where each emcee holds their own and visuals that set them apart from each other.

The visuals were put together by Spin City Visuals and will premiere on Potent Funk’s Youtube on August 2nd. As for the audio, that was constructed by the increasingly active Forest DLG, formerly Chemo, whom you may be familiar with through past Jam Baxter releases.

“It’s about people who think they’re better than everyone else and need to be the centre of attention. Do you know someone with Main Man Syndrome? Call us now.” – Dabbla.

Stay in touch with Potent Funk:

“I have always been open to writing any genre and style. I guess that’s why the Moonsama chaos methodology resonates… END_OF_DOCUMENT_TOKEN_TO_BE_REPLACED

Hidden away in a desktop file named ‘father’ in a studio overlooking the Adriatic sea, there was a lost, forgotten… END_OF_DOCUMENT_TOKEN_TO_BE_REPLACED