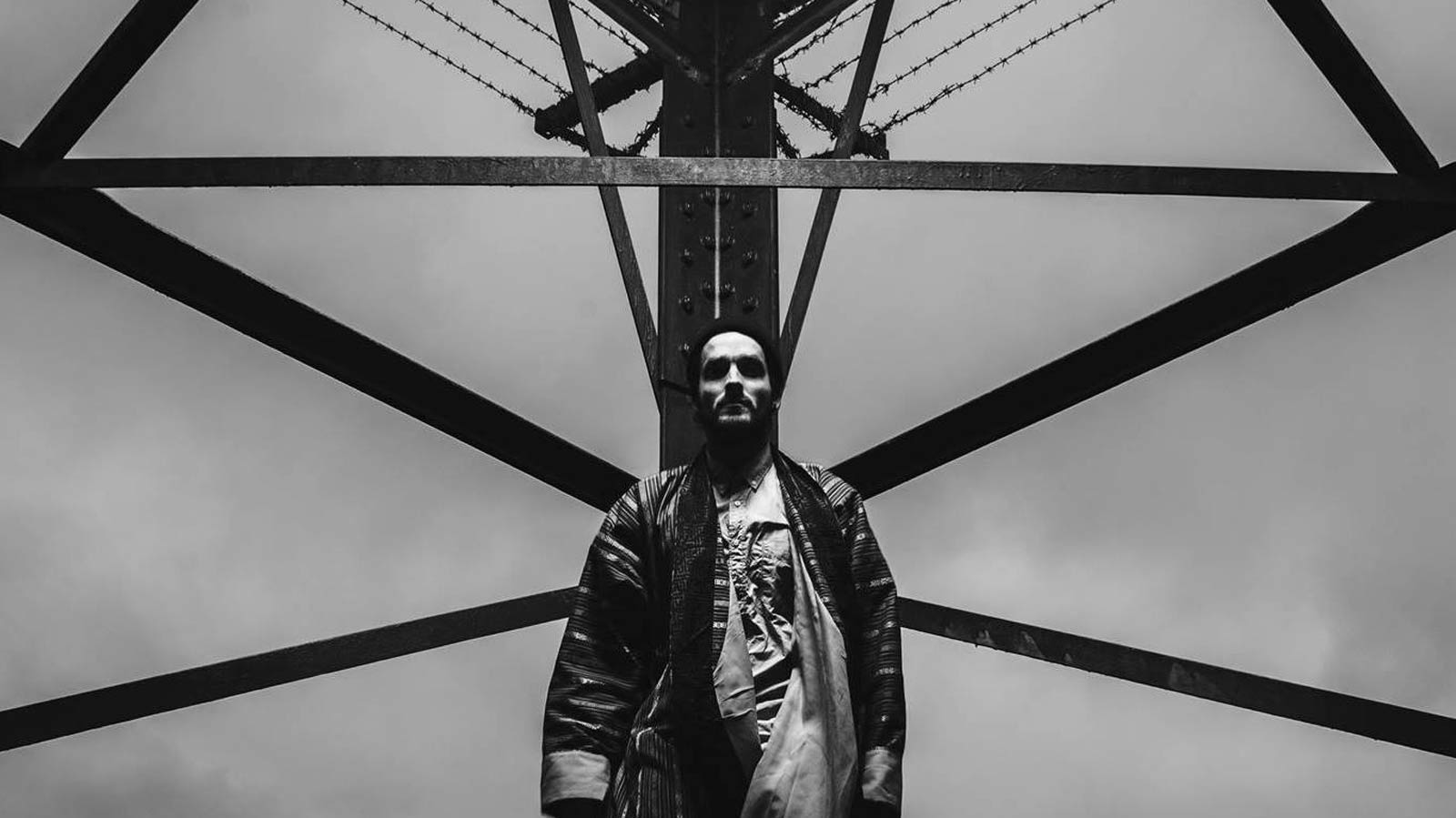 OK. Deep breath. Whooo… I had a pretty terrible year in 2016 and hit a hefty wall. I’ve struggled to find the right word for it, but it feels like ‘breakdown’ describes it best. Through a lot of therapy, mindfulness practice, running and music, I’ve been working for the last 2 years to transform that experience into something positive, and this week I launched what I think is the most important project I’ve ever done.

The Unmaster is an album, a theatre show and a series of workshops exploring where mental health and masculinity collide and why.

The title is a reflection of a way of life I’ve been trying to grow up into – the Unmaster is the person with a beginner mind, one who doesn’t need to already know, who knows vulnerability is strength, who doesn’t need to be perfect, who’s alright with asking and who knows that King means Lonely.

I’m hoping that The Unmaster can be a project that helps people to talk, that opens a much-needed conversation which we can dive into deeper in the workshop and explore the far reaches of through the theatre show.

Now my friend Dila and I are running a crowdfunding campaign to raise enough money to bring this project to the public and get on board a veteran facilitator to help run the workshops.

Where can you get involved?

Go to DIzraeli on Indiegogo and check my campaign.

We have 30 days to raise the minimum of £18,000 or we’ll lose thousands of pounds. This is a terrifying fact. But over the last 6 months, through opening up and talking honestly, I’ve come to realise that I do have a community out there, of unusually open-minded, warm-hearted humans who are willing to talk about things that matter and are up for supporting me in trying to do the same.

Other than fronting funds, what can you do?

Could you tell ten people about this campaign? Ten people who you think might get on board with what I’m trying to do.

Stay in touch with Dizraeli:

The world as we know it has ended. A nuclear conflict has virtually obliterated human life from planet earth. A… END_OF_DOCUMENT_TOKEN_TO_BE_REPLACED

“Women represent over 50% of the population in Brazil, and if motorcycle-riding former army captain Bolsonaro, is to have any… END_OF_DOCUMENT_TOKEN_TO_BE_REPLACED