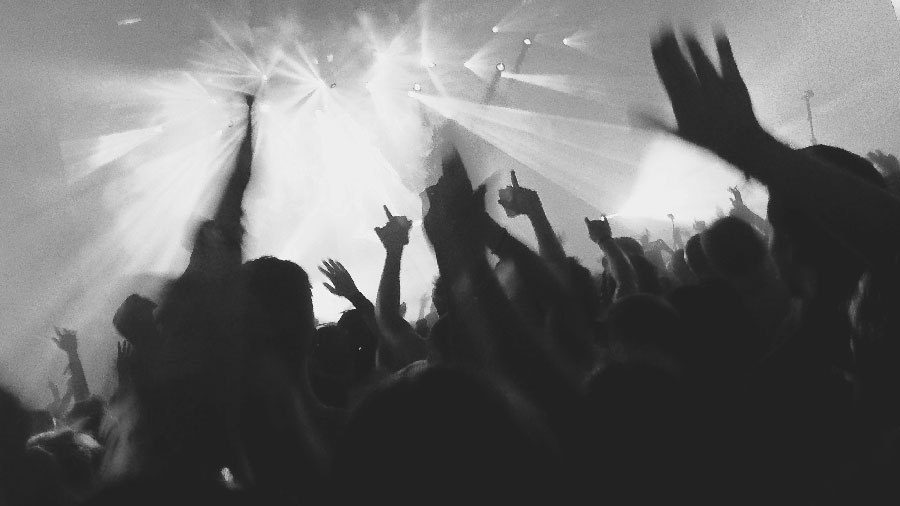 Today I heard for the first time about a trend in live music called “crowd killing”. Apparently it is not really new but it seems I live under a rock. From what I’ve learnt, this “new” thing takes place mostly at hardcore metal gigs and consists of taking the mosh pit to the next level by behaving “as violently as possible”, throwing fists and kicks around while “dancing”. Kids doing this don’t have specific targets but whatever they catch is seen as fair game. And the harder and more violent you are, the more creds you get.

Young kids (mostly male of course) feel the need to act tough and “prove themselves” in front of their mates, while budding psychopaths and bullies find a natural new home to hurt other people. This crowd killing thing is meant to be indiscriminate and hurting girls or boys half your weight is seen as perfectly OK.

Now, of course this is not totally new and there was a time when punks and skinheads would square up, and some gigs were a happy excuse to go to battle. But at least it was opposing groups and, however mindless and misguided they may have been, it was at least a little more focused.

I hear a girl in Canada has been seriously injured with a double skull fracture, lots of lost teeth, broken bones etc. This now is a common occurrence in various countries. Kids are even bragging about it online, promoting this stupid violence and arguing that people who don’t want to get hurt should go to “safe areas” to watch bands. They’re basically praising and promoting violence at gigs.

As a music lover, I go to gigs to watch great bands, discover new music, see friends, meet new like-minded people etc. It would never occur to me to expect mindless violence as “a thing” that goes on at gigs.

As a musician, it would be horrifying to be the excuse for such crap and see that happen in front of my eyes. I don’t play hardcore, which is largely where crowd killing is currently happening, but it wouldn’t take much for this to spread to other types of rock gigs.

I hope this never happens at one of our gigs and I would stop playing immediately if I felt it was. I would also have no qualms about jumping into the pit and intervening should there not be a sufficiently proactive security team.

This mixture of mindless violence and social media bragging is very symptomatic of the world we live in and, just like when terrorism hit music venues, it pains me even more that it is happening where live music, joy and togetherness should be the norm and where all participants should feel safe.