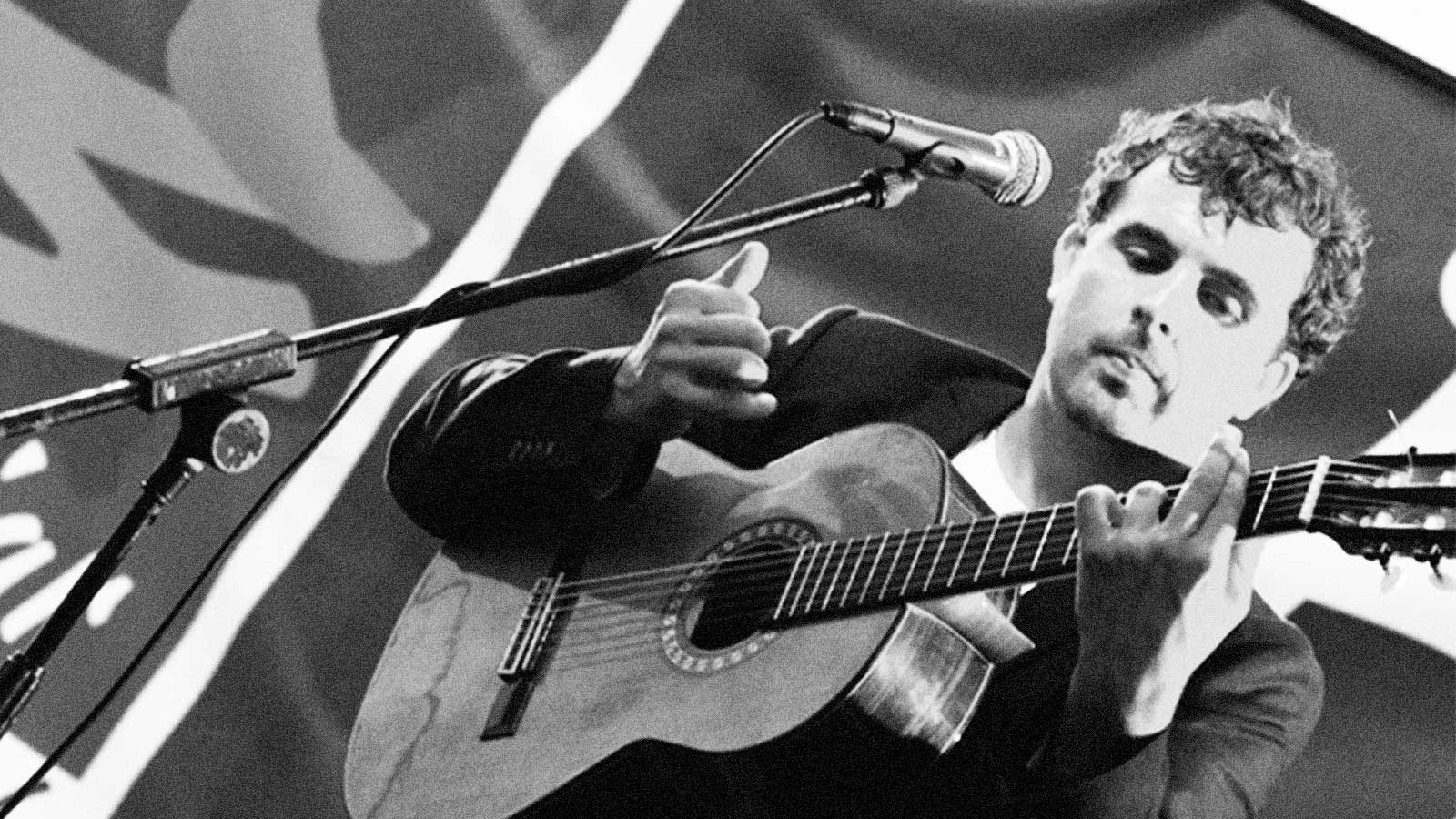 Northern Uproar frontman and guitarist Leon Meya says Catalan rumba is for the Catalan region what ‘blues is for black America’. It is a genre of music with a fiesta atmosphere, a genre developed in the 1950s by Barcelona’s Romani community with hints of salsa, flamenco rumba, music from Cuba and even rock’n’roll. Meya adds that Catalan rumba is a ‘representation of that city… It intertwines with the feeling of the city of Barcelona… It’s crucial to the region and to a major city.’

Delving deeper into such regions and communities, we see how the nightly parties hide a horrific daily reality of discrimination. Reading Gitanos Magazine (Issue 63) from 2012, there is a great sense of discrimination within the gitano/Romani community. Here’s a translation of part of the interview that opens the issue:

“The Secretary of State for Employment, Engracia Hidalgo, said among the priorities of his ministry is the need to improve the employability of the groups most affected by unemployment, such as the Roma population, and he greatly appreciates the Operational Program to combat discrimination…”

Politically, these programs take years to solve such problems. Music may unite communities but segregation remains a large issue outside of these regions: “A more detailed analysis of the situation of the Roma population and employment is collected in the central dossier, dedicated to the main results and conclusions of the comparative study Roma population, employment and social inclusion 2011. In it we see how in the last five years unemployment in Spain has doubled, but for Roma this rate has tripled.”

As Meya performs with his family, he emphasises the family tradition of the musical genre. It’s about a ‘way of life’ and ‘the feeling it gives.’ He demonstrates his passion for the guitar: ‘I write a lot of songs around the acoustic style… I add my own creative spin, like a crossover effect.’ He is keen to accentuate the intertwining of styles and the crossover effect this genre has. ‘It’s therapeutic. Outstanding,’ he continues. ‘There are strong cultural references . . . It’s in the blood.’

Ignorance of such communities is further fed when supported by statistics such as these and only increases discrimination and overpowers any work by government agencies to combat it. Here we have a force comparable to repelling magnets, leaving the problem in limbo. We picture the hustle and bustle of fiestas and those who have visited Spain are fully aware of the importance of partying way into the night. Catalan rumba, as Meya says, ‘is an all-night affair.’ Playing the clubs, bars, parties and festival of the Grἀcia region of Barcelona, he has also taken his musical style to other regions of Barcelona including the Sants Festival. But the daytime discriminatory problem hides with the hangovers.

‘The big boys’ who have commercialised this genre of music are the famous Gypsie Kings. But Meya is quick to stress that Catalan rumba is ‘underneath that different world. It’s far more authentic.’ As a cultural genre of music, Meya has foregrounded family, fiesta, and region as of true importance, but it is also necessary to correlate the culture of music with a sense of survival against the backdrop of segregation and discrimination.

As Northern Uproar comeback with a new album I learn about how Catalan rumba is a major musical influence. Our conversation comes to an end and I’m left with the crucial point that music is fundamental to the identity of a region, the identity of a major city like Barcelona. And through music, Northern Uproar allow us to enter this lifestyle and live the fiesta, flying the flag for cultural survival.

Hidden away in a desktop file named ‘father’ in a studio overlooking the Adriatic sea, there was a lost, forgotten… END_OF_DOCUMENT_TOKEN_TO_BE_REPLACED

Brooklyn rapper Your Old Droog is replacing cultural figures at a rapid rate of knots in the shape of projects,… END_OF_DOCUMENT_TOKEN_TO_BE_REPLACED