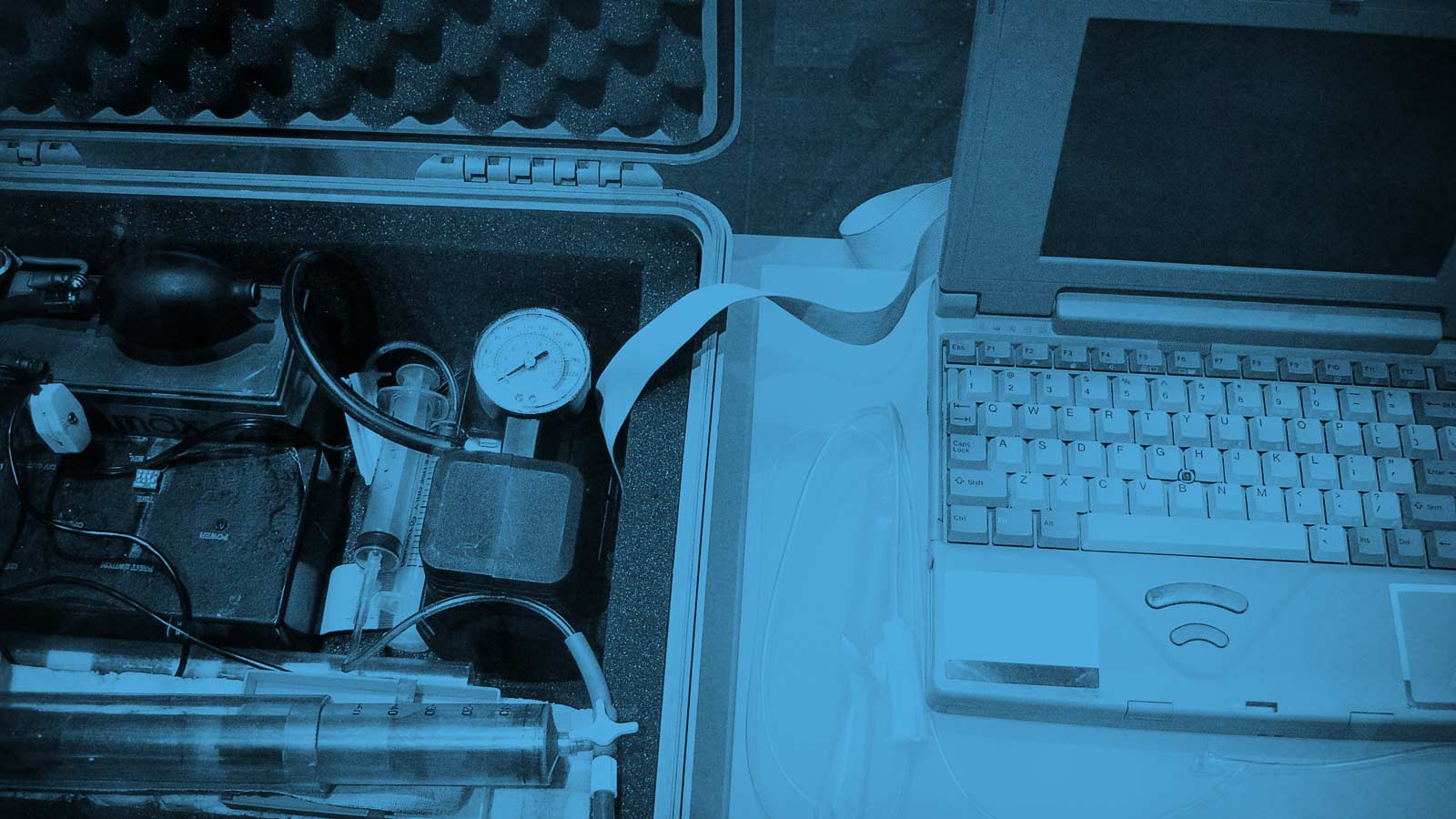 If we are fortunate, death comes at the end of the line with little preparation or knowledge. But for those suffering from a terminal illness, the process can take weeks, months, years or decades, leaving those suffering to take their last breaths on Earth in often agonising pain.

To take control of the situation and decide on the right time to die has a liberating quality, and while our society is built on rights, we have little choice over our ultimate (and inevitable) end. In the UK, we are heavily influenced by Christian beliefs; accepting assisted dying would mean a shift away from the traditional idea that death is only in God’s hands, as well as forcing us to face up to our anxieties about death and its meaning. Such a big change in culture is rarely received with open arms or a clear head, but tradition isn’t always correct, and we shouldn’t judge an idea solely on its current place in society. Just look at the LGBT movement and the development of rights for these communities throughout the last few decades.

Humanists UK is an organisation putting forward the benefits of assisted dying in the UK: ‘The practice whereby a person suffering from a terminal illness or incurable condition is helped to take their own life, especially utilising lethal drugs provided by a doctor for the purpose.’

Working with atheists and like-minded people in various sectors of society via campaigning, education and engaging communities to their cause, their campaign is going strong; through a voluntary poll, it’s understood that 90% of the UK public felt that assisted dying was an option worth considering bringing into UK Law. It’s already lawful in Switzerland and the Netherlands, as well as some American states such as California under the California End of Life Option Act. So the UK has some catching up to do as a supposed leading nation.

“We firmly uphold the right to life, but we recognise that this right carries with it the right of each individual to make his or her own judgement about whether his or her life should be prolonged in the face of pointless suffering.”

The ethical argument is there, but it’s still beyond most politicians to endorse something that deals with such personal and emotive subjects as death and dying. This is frustrating for a campaign that already has such public support, with politics holding back progress with a stance that shows no sign of changing soon.

Together with other organisations, Humanists UK has co-founded the Assisted Dying Coalition. End of Life Choices Jersey, Friends at the End, Humanist Society Scotland, Humanists UK, and My Death, My Decision are among groups battling this critical issue politically and democratically. Humanists UK Chief Executive Andrew Copson said:

“Politicians and governments cannot simply leave the issue of assisted dying in the “too hard” category. Many people want the peace of mind that if they get to a point where they are terminally ill or incurably suffering, they will have the right to make their own choices about their death. This is a fundamental human right, and this fact should trump any political, religious, or other motives.”

The Suicide Act (1961) is the main obstacle that challenges the legalisation of assisted dying. It deals harsh sentences to those who support loved ones at their most vulnerable. If the emotional trauma attached to helping someone commit suicide wasn’t bad enough, jail time could reach 14 years or more.

For this reason, 233 Britains have travelled abroad to have an assisted death over the last few years. This is another expense on top of medication, funeral costs and relocating the body back home, one that many cannot afford. Even then you’re not safe from UK Laws. On average, the procedure to gain access to the services provided by a Swiss clinic costs £10,000 per person. Switzerland has become the favourite resting place for Brits wanting to go ahead with death. Is this really a more humane option than allowing people to choose their own deaths, surrounded by the people they love in a place they love?

Find out more about Humanists UK and their campaigns:

“I have always been open to writing any genre and style. I guess that’s why the Moonsama chaos methodology resonates… END_OF_DOCUMENT_TOKEN_TO_BE_REPLACED

Hidden away in a desktop file named ‘father’ in a studio overlooking the Adriatic sea, there was a lost, forgotten… END_OF_DOCUMENT_TOKEN_TO_BE_REPLACED