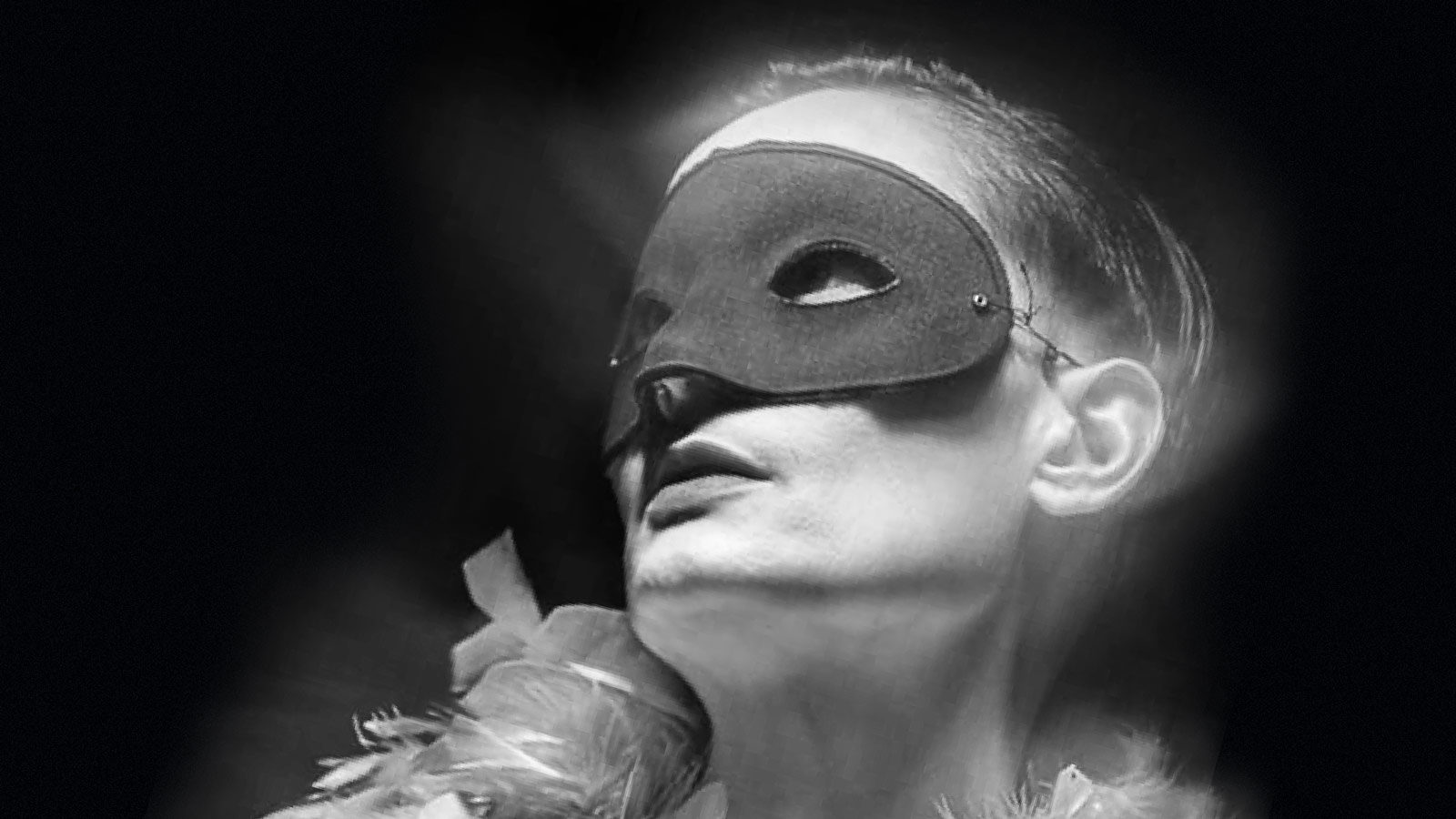 ‘We lived among the people… I think you say, convenience store? We lived above it. I mean it like it is like it sounds.’ – Mike (through Phillip Michael Gerard).

The mythology of Twin Peaks provides fertile produce for many an artist to uproot and replant in their own dreamscape. This live shoot was filmed as though the Twin Peaks’ convenience store and its inhabitants were real people. A folk in need of cabaret … a soulful tune before their trip towards the edge of a dark lake.

You want to see who or what is singing the song, and the video makes you wait. When you finally see the singer, you feel the chill of the lyrics even more. You feel it so much that you almost forget Mr Aloha is in that bag. This is the shit. A lovely assistant Kendra was hiding out of shot manipulating the lights in the video. There was so much trust in the room which really does help when you’re waving a camera in someone’s face.

Stay in touch with Aloha Dead:

“I have always been open to writing any genre and style. I guess that’s why the Moonsama chaos methodology resonates… END_OF_DOCUMENT_TOKEN_TO_BE_REPLACED

Hidden away in a desktop file named ‘father’ in a studio overlooking the Adriatic sea, there was a lost, forgotten… END_OF_DOCUMENT_TOKEN_TO_BE_REPLACED