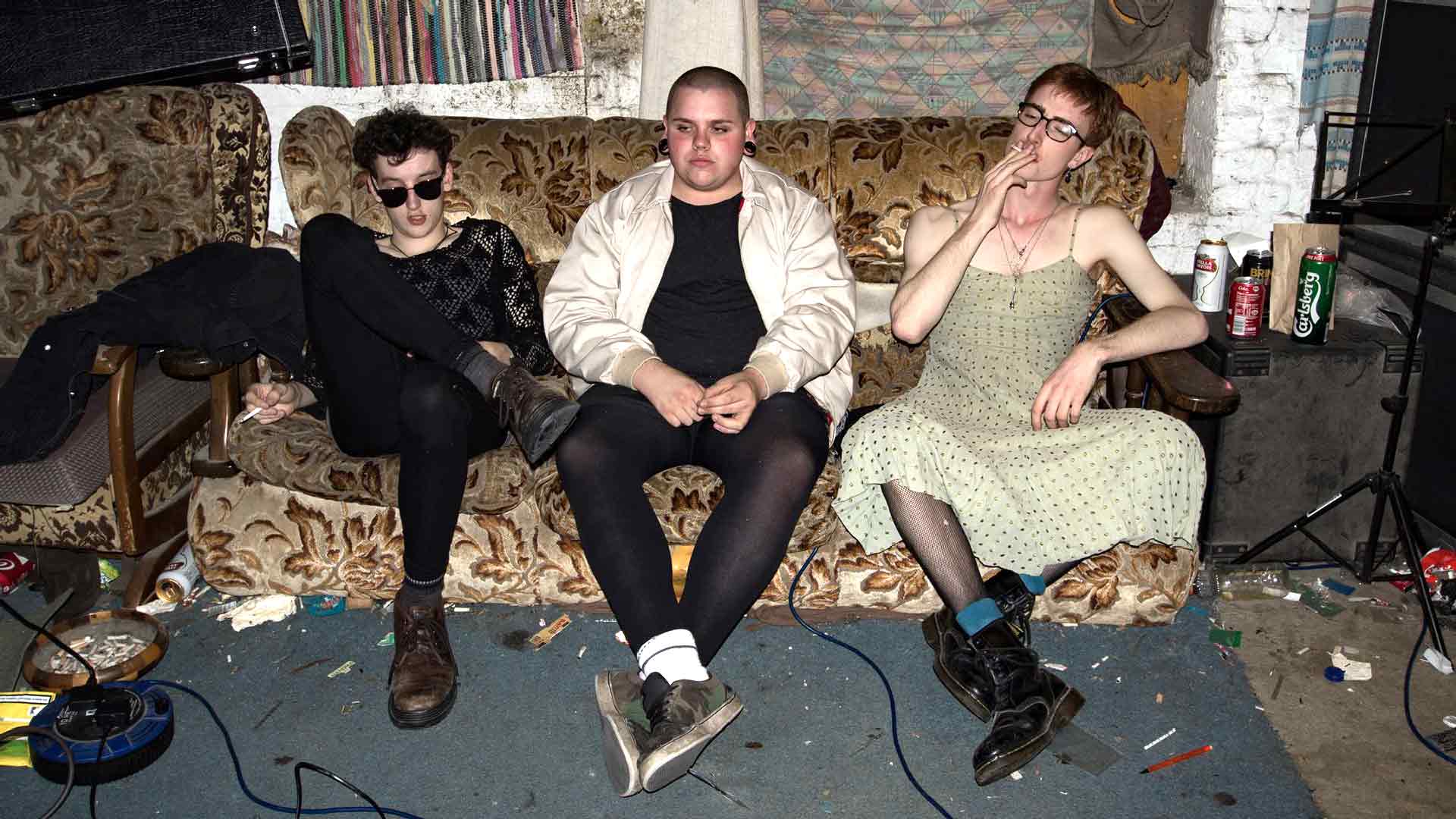 It’s the fascinating theme of ‘Russian Models’ by Chupa Cabra. We asked Hayden how he came up with this weird song and how Artificial Intelligence is affecting our behaviours.

Hayden: We all know that the algorithm chooses what you see on social media (and what you see in adverts across the wider internet) based on what you engage with or what you ‘want to see’. It knows you, but not as a person knows you, it knows you through a series of mathematical rules. At the time of writing Russian Models, I was thinking about how Artificial Intelligence is used in targeted advertising and post suggestions, and how it is based on assumptions about human nature, specifically that we are driven by desires.

But you are suggesting something more sinister than just a match.

Hayden: I think the tail is wagging the dog to some extent. Targeted advertising does not only reflect human behaviour, but it is also shaping it. For example, if I were to tap on an advert for a music shop, my feed would begin to show me instruments. I am interested in guitars, so I would engage with them. Eventually, my feed is full of guitars. I’d probably start thinking about guitars a lot more, were I not savvy to the processes at hand.

So what happens to the character in the song?

He doesn’t know anymore what is real, his world is a guilded cage informed by a cold and uncaring content processor. He is pushed further and further from the real world and is driven further into himself. He begins to drink. Eventually, he has no point of reference to the world. All he knows is a Portrait-of-Dorian-Grey-like reflection of himself.

“I have always been open to writing any genre and style. I guess that’s why the Moonsama chaos methodology resonates… END_OF_DOCUMENT_TOKEN_TO_BE_REPLACED

Hidden away in a desktop file named ‘father’ in a studio overlooking the Adriatic sea, there was a lost, forgotten… END_OF_DOCUMENT_TOKEN_TO_BE_REPLACED